No one has been arrested at this time. 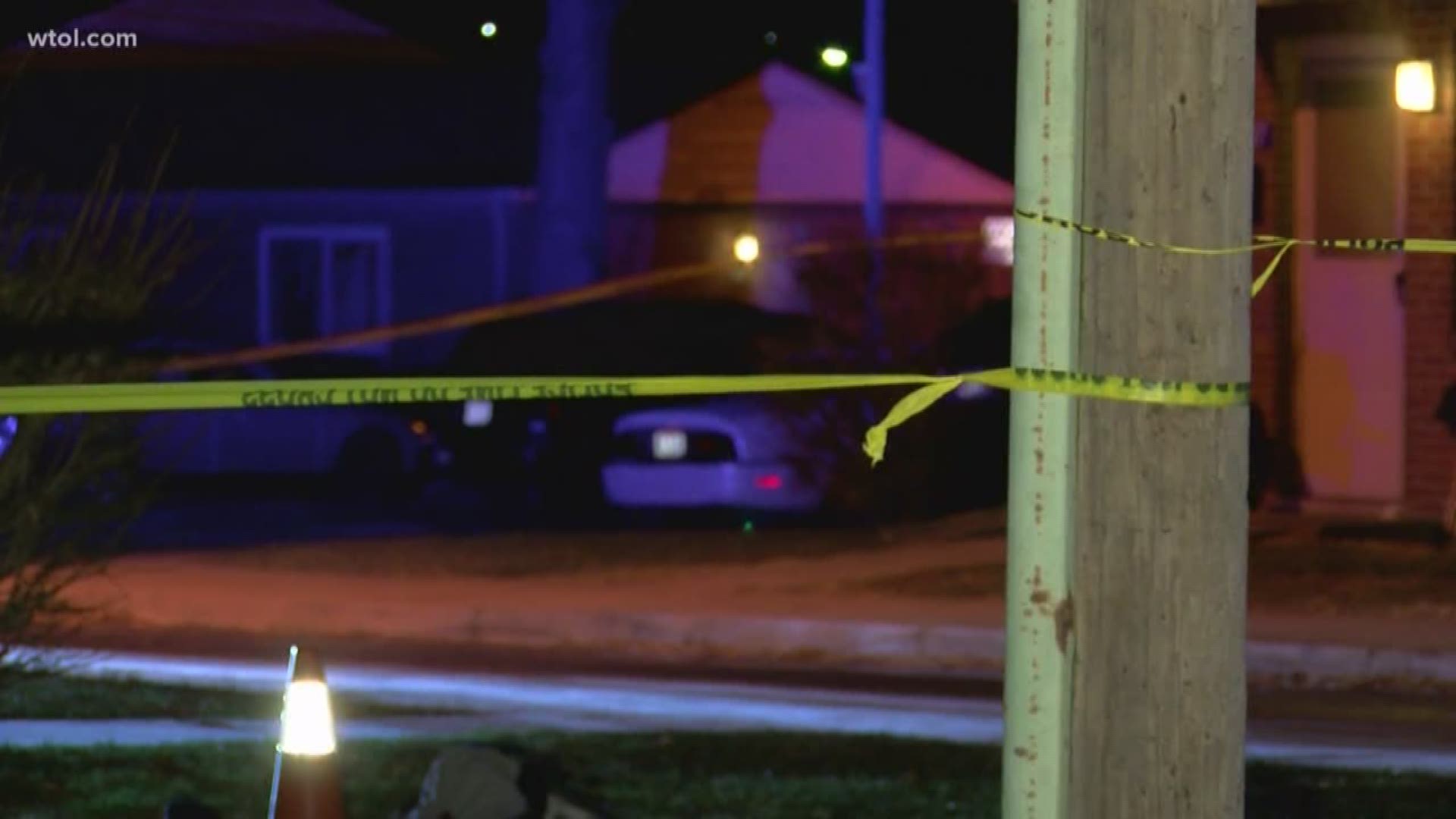 TOLEDO, Ohio — One man was shot dead in east Toledo right before the holidays, and police are looking for his killer.

The shooting happened late Monday evening at the Ravine Apartments near Ravine Park Avenue and Arch Street around 11:15 p.m.

Police say 28-year-old Myron Carr was found outside of the complex suffering from at least one gunshot wound and was rushed to the hospital where he later died.

No one has been arrested thus far, but officers are working on tracking leads.

A large portion of the complex was taped off while evidence was being recovered and pictures were taken.

This is a developing story. WTOL will continue to update this story with more information.