TOLEDO, Ohio — A man who had been missing for nearly a month has been found dead at a vacant house, his family said.

His family said they are still awaiting confirmation on the cause of death, but they suspect it was an overdose.

"We would like to thank those who helped search for Brett and regretfully report that he was found dead in an abandoned house in the South End of an apparent overdose," his father Danny Tolford said.

Bunting's family set up a GoFundMe campaign to get help paying for the funeral. 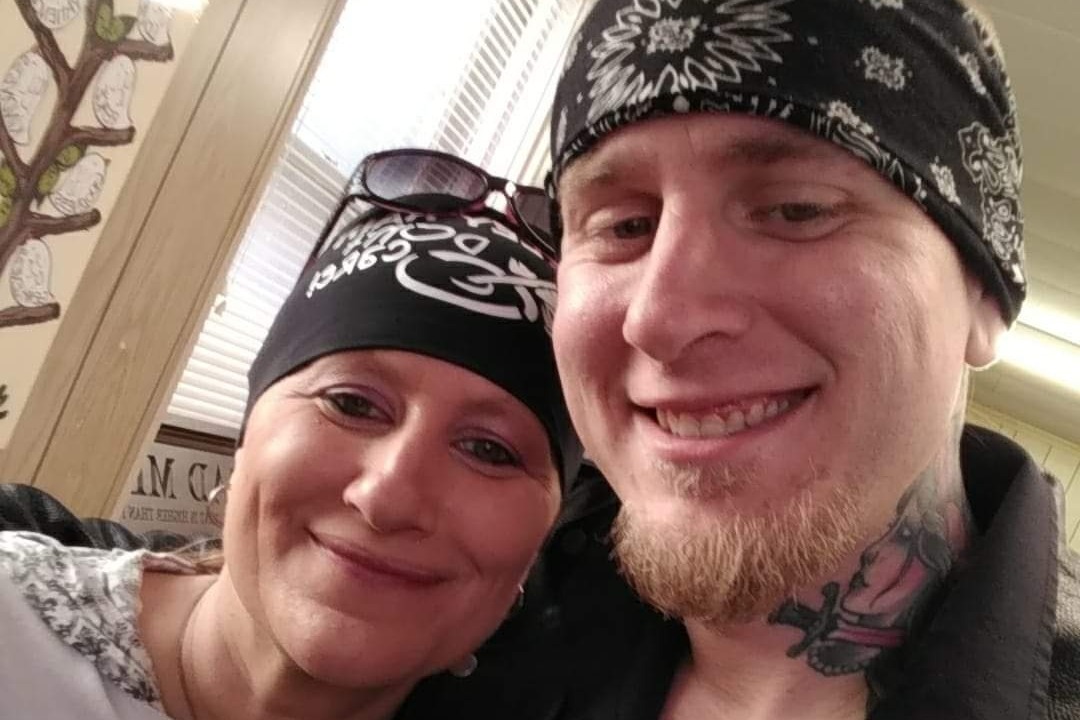