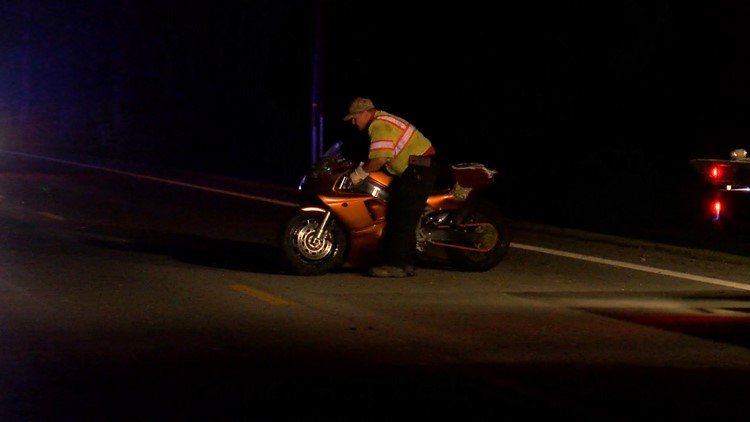 Man in hospital with serious injuries after motorcycle crash

TOWNSHIP OF SYLVANIA, Sylvania — A man is in the hospital after a motorcycle crash in Sylvania Township early Friday morning.

The crash happened on Central Ave. near Crissey Rd. around midnight.

Ohio State Highway Patrol says the man lost control of his motorcycle and crashed, throwing him from the bike.

He was taken to the hospital with serious injuries.

Police say they are investigating what role a passenger vehicle played in the incident.

Central Ave. was closed for two hours while the scene was being cleared.

The road has since reopened.