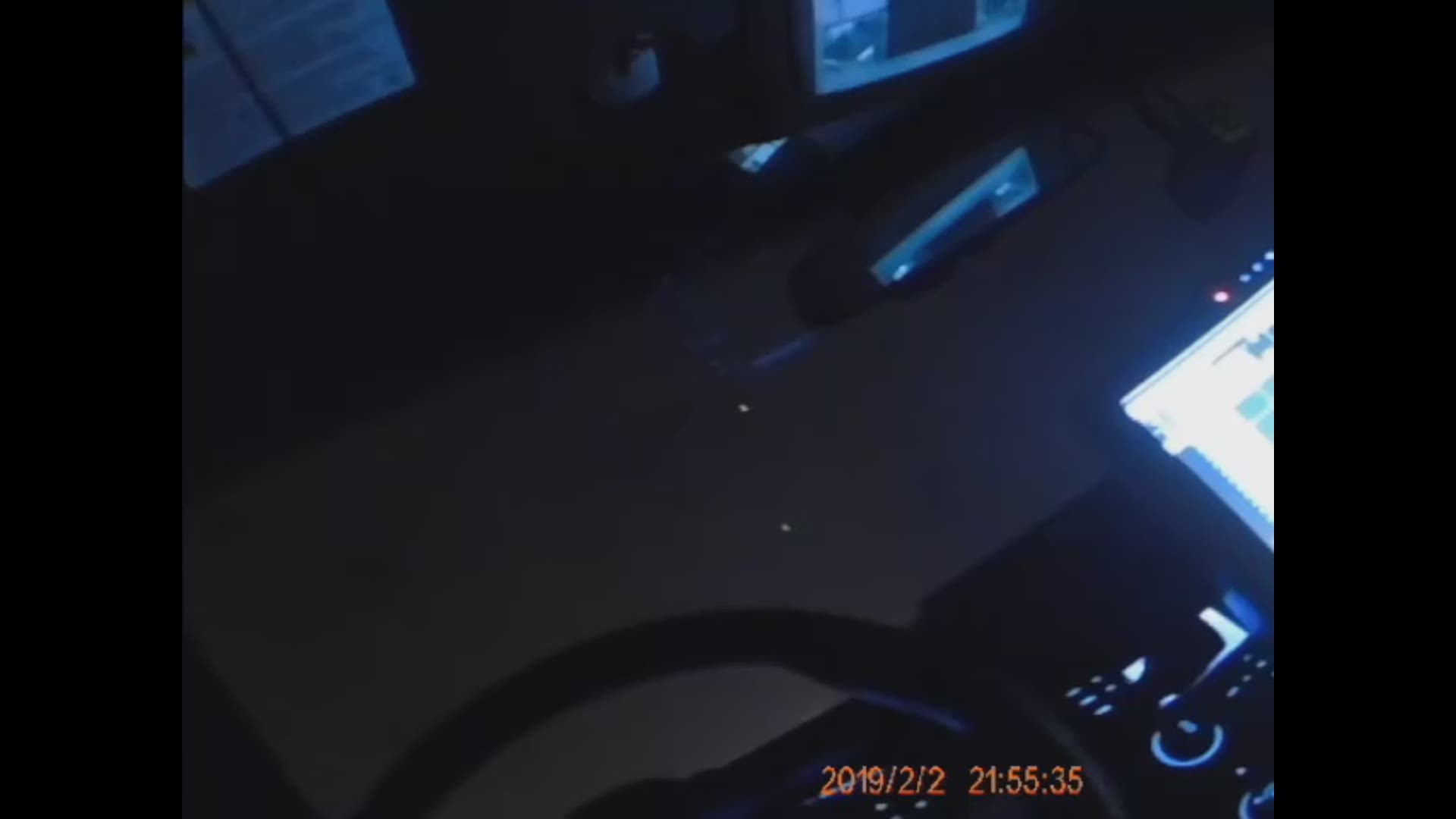 TOLEDO, Ohio — A man charged with felonious assault after the gun he was holding went off during a struggle with a Toledo Police officer has been found not guilty.

Finley faced those charges following a February 4, 2019 incident on Mayberry.

Bodycam footage released by Toledo police shows Finley and the officer as they struggle to gain control of Finley's gun, which then goes off, firing into the porch of the home.

RELATED: TPD: Suspect’s weapon goes off as he scuffles with rookie police officer

Nobody was hurt as a result of the incident.

RELATED: Protests break out at hearing for owner of severely abused dog, Bogey