Police say the victim was shot eight times in the face, torso, back, and upper and lower extremities. 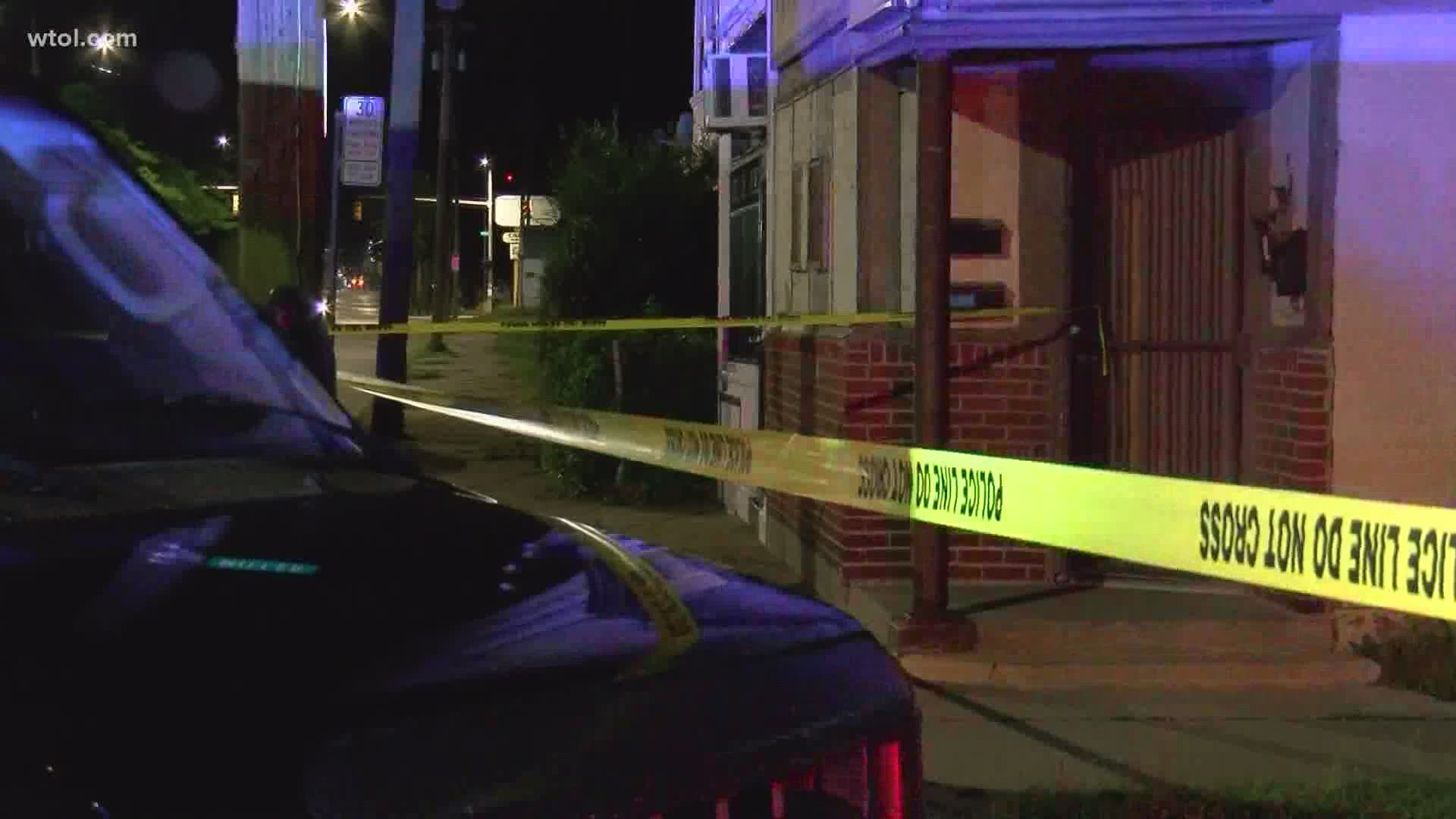 Ronald Russell, 58, was found on Miller near Nebraska Ave. around 1 a.m.

Police say they got a call of someone shot and found Russell laying on the sidewalk near a yellow pick-up truck.

Medical personnel arrived and tried to save him, but he was pronounced dead at the scene.

Police say Russell was shot eight times in the face, torso, back, and upper and lower extremities. Several shell casings were found in the street.

Police were talking to neighbors and took one person in for questioning, but no arrests have been made as of yet.

This marks the city's 22 homicide of the year. Anyone with information should call Crime Stoppers at 419-255-1111.