The sheriff's office said Ricardo Garcia was shot while driving his pickup truck and pronounced dead at the scene. 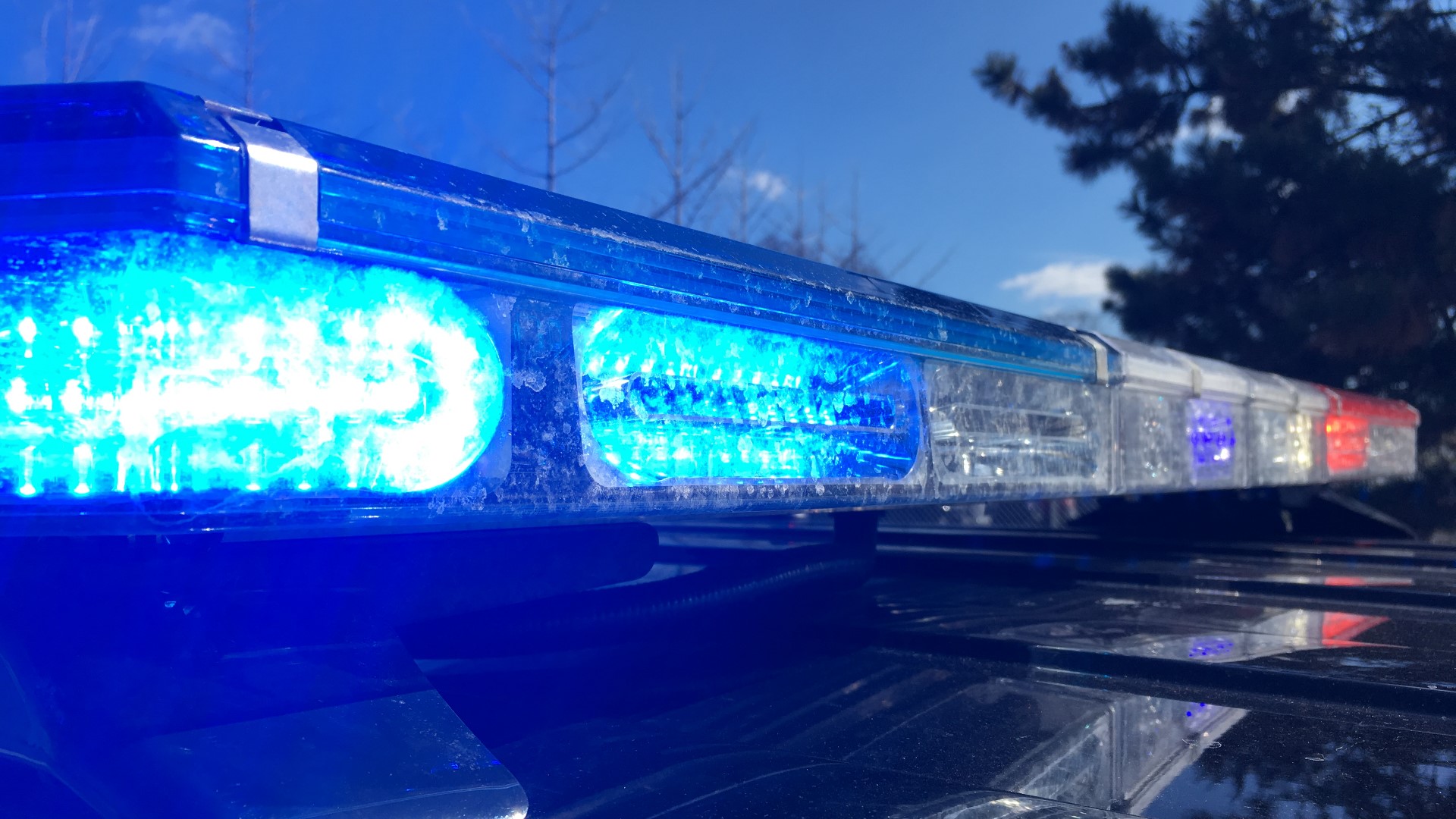 Deputies with the Franklin County Sheriff’s Office responded to a report of the shooting just after 3:30 a.m. at South Grenner Avenue near Frost Avenue in the Lincoln Village area.

When deputies arrived, they found Ricardo Garcia shot in his head.  He was pronounced dead at the scene.

A passenger in the victim's car told deputies he got out and ran to his own apartment nearby in search of help.

The sheriff's office said Garcia was driving south on South Grener Avenue when someone in a car shot him.

No one else was injured and deputies have not made an arrest.

If anyone has information on the shooting, they are asked to call the Franklin County Sheriff's Office Detective Bureau at 614-525-3351.