Investigators are looking into a possibility that the driver may have lost control while trying to avoid a pothole. 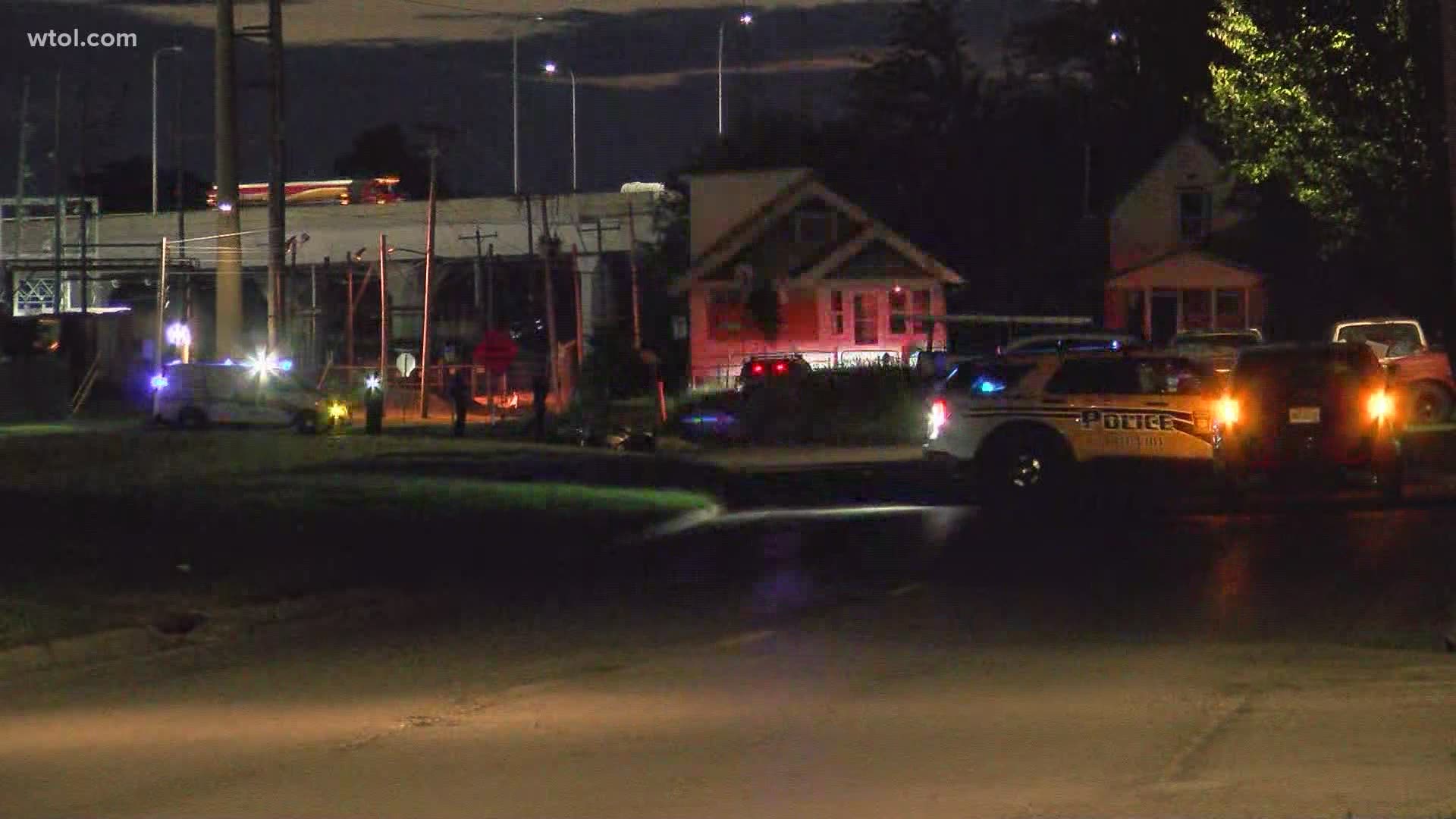 The crash happened just before 2 a.m. on Champlain and Buffalo Street.

Police say 40-year-old Michael Stamper was traveling on Champlain Street and lost control of his motorcycle and was thrown from the bike.

Police say Stamper was pronounced dead at the scene after he and his bike were found a considerable distance away from where the crash occurred.

The coroner was called to the scene. This is the second deadly motorcycle crash in the past two days.