22-year-old Antwaun Brown is accused of fleeing a traffic crash while naked. 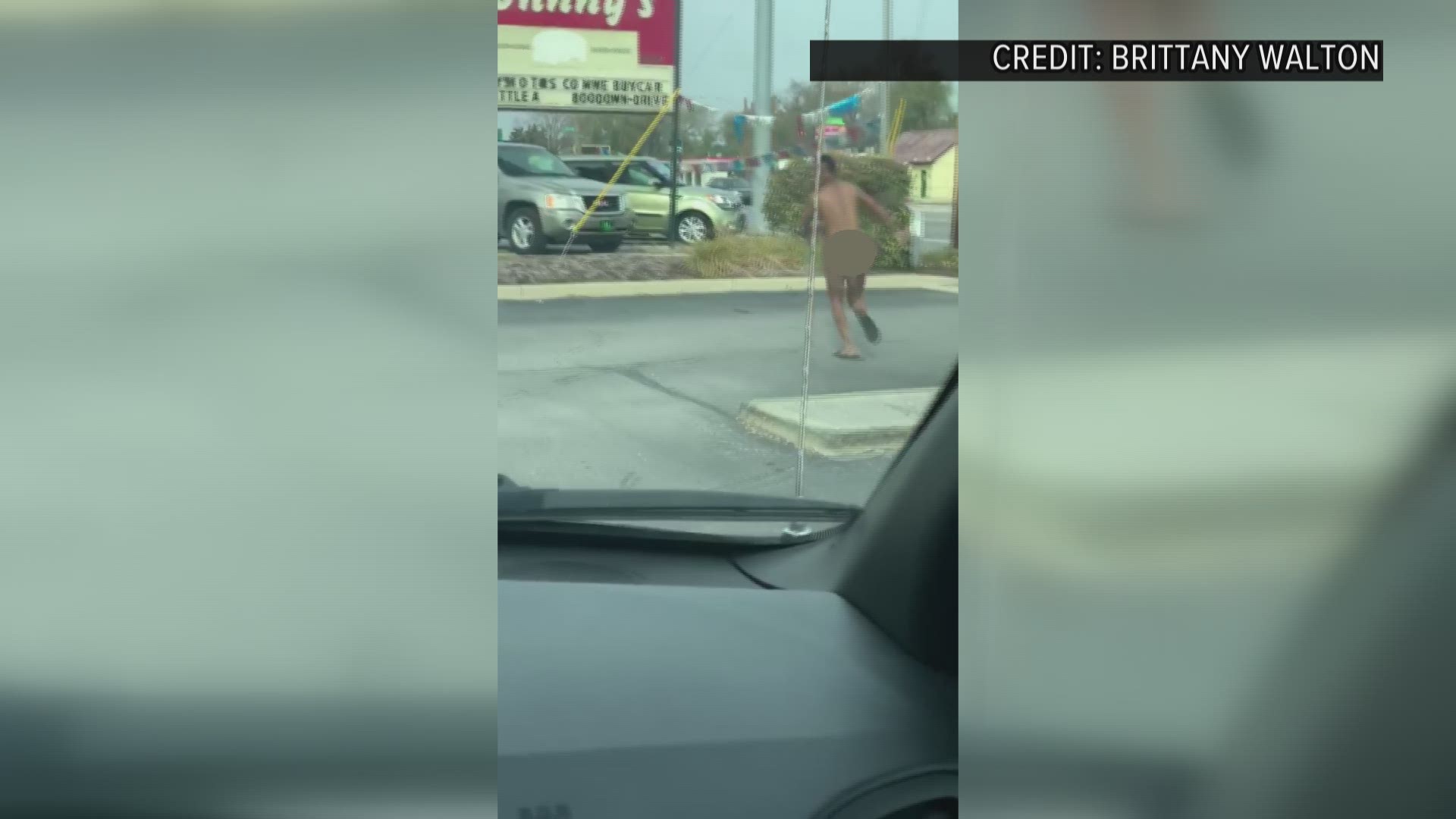 TOLEDO, Ohio — A Toledo man has been released from custody after police say he fled the scene of a traffic crash on foot wearing only flip-flops Sunday evening.

Toledo Police say 22-year-old Antwaun Brown was at fault of the accident and got out of the car and started running while completely naked.

Police say Brown ran along south Reynolds and through the Airport Highway intersection toward his apartment on Brownstone Boulevard.

The incident was witnessed by many civilians which prompted multiple calls to the police.

An officer later saw Brown running along Brownstone Boulevard and began to pursue him.

Shortly after, Brown was arrested outside his apartment

He is facing a charge of public indecency, and recklessly and publicly exposing private parts. 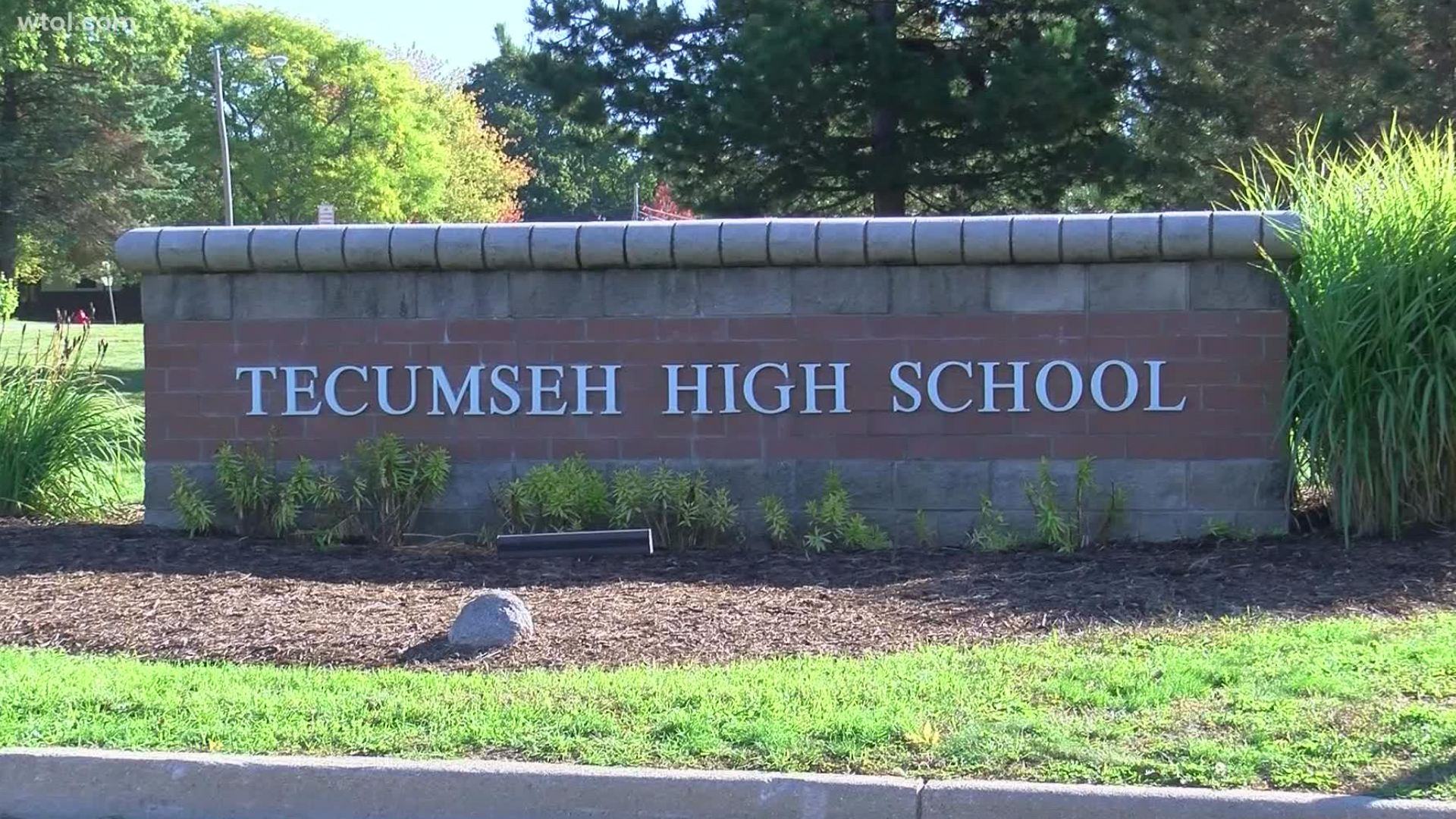