The death is termed 'suspicious' and an autopsy is being conducted. 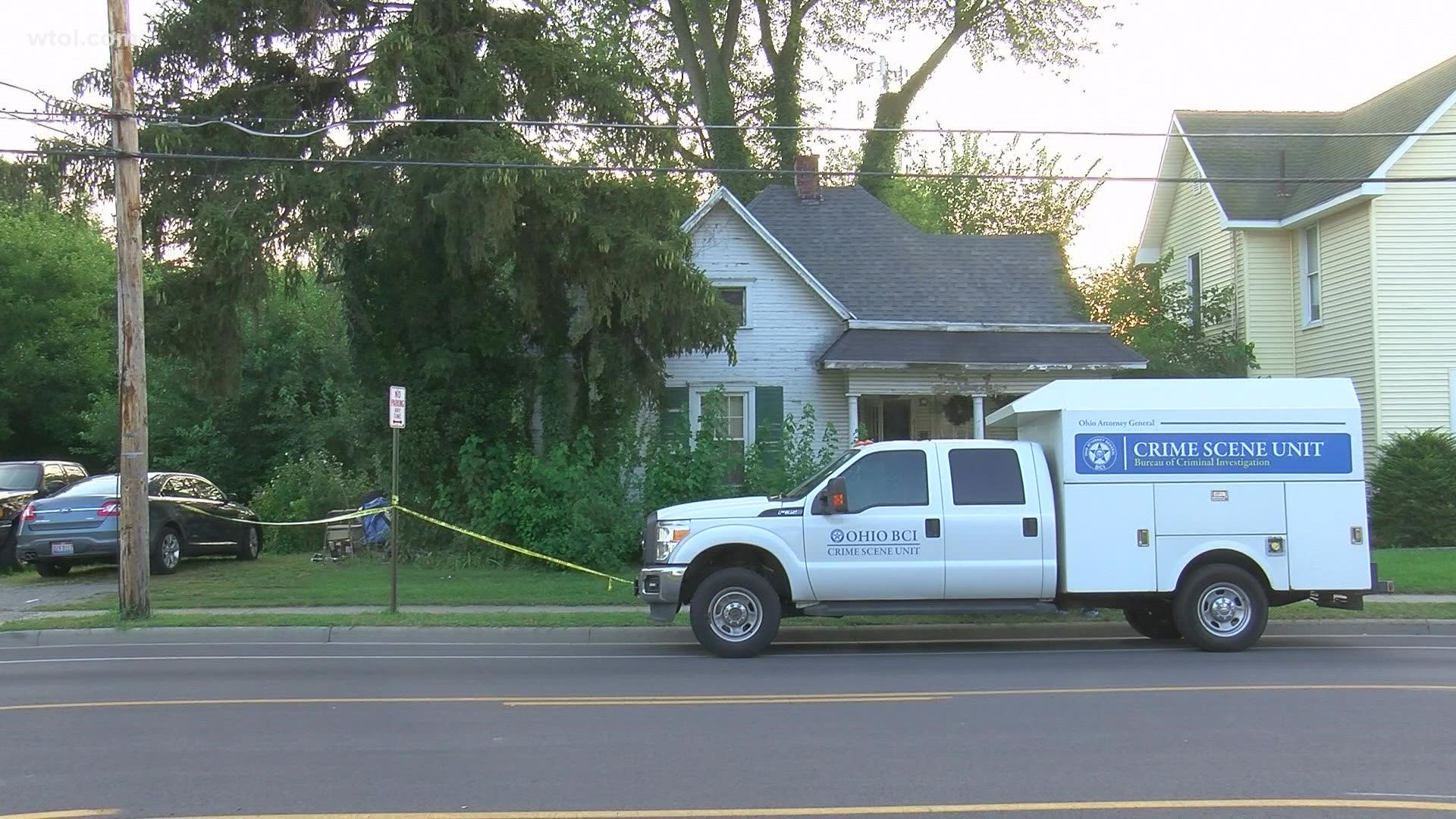 According to police, officers were sent to the 600 block of South Blanchard Street around 12:30 p.m. on Aug. 5, after dispatchers received a call about a deceased male at the location.

An autopsy was completed by the Lucas County Coroner's Office. The initial findings could not determine a cause of death, according to Findlay police.

Further investigation will be dependant upon the toxicology results.

Findlay police Lt. Ryan Doe said the department and BCI "are in the initial phase of the investigation and further information will be released at a later time."