Marcus Hughes, 22, died from injuries after being shot May 17 in south Toledo. His death was the third homicide in two days due to gun violence in Toledo. 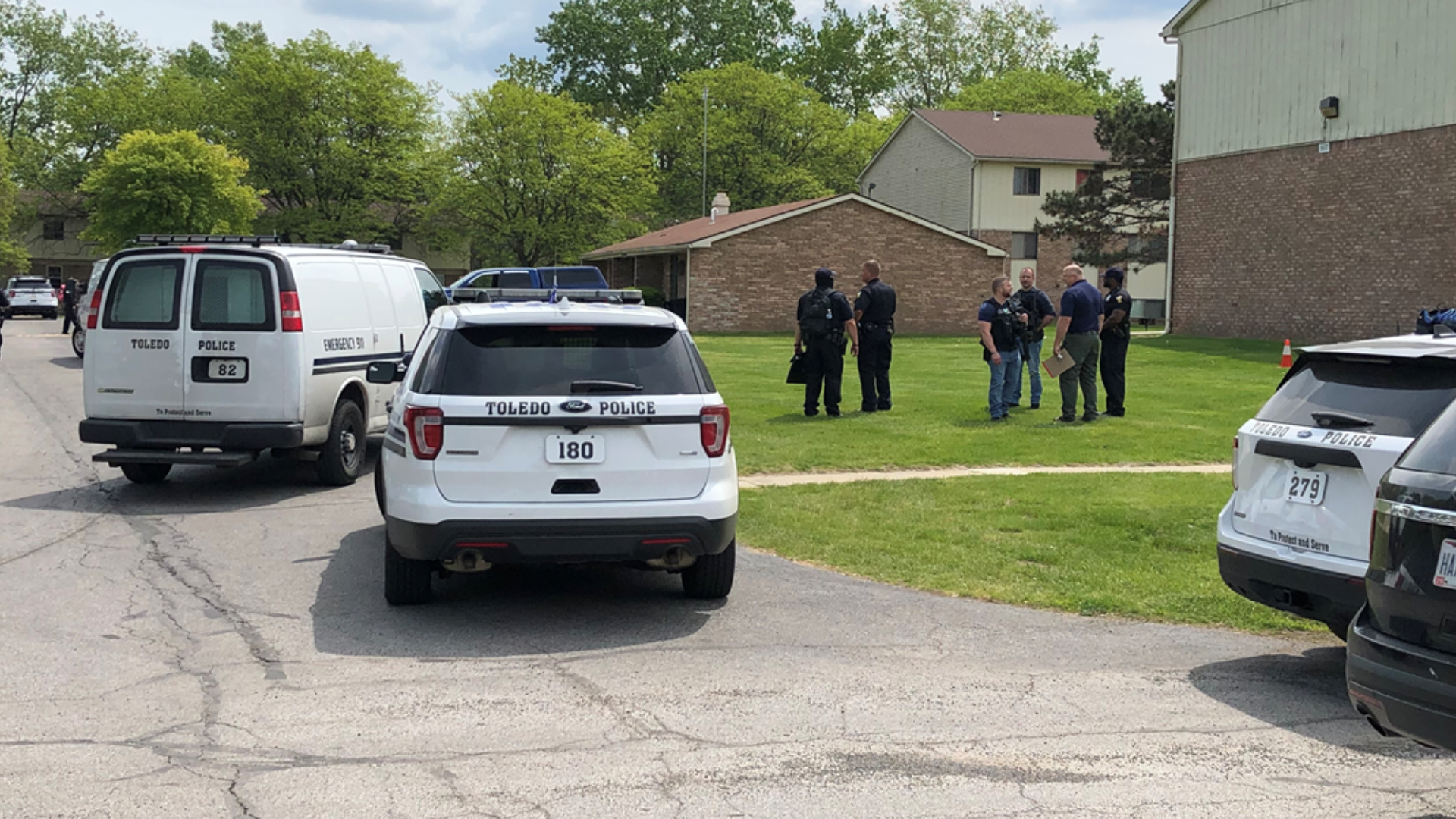 TOLEDO, Ohio — Gun violence in Toledo continued from the weekend of May 15, with a person shot at the Byrneport Apartments before noon on May 17 in south Toledo.

According to Toledo police, Marcus Hughes, 22, was shot at that location. He was treated at the scene before being hospitalized.

On Tuesday June 1, it was announced Hughes died from his injuries May 29. No one is currently in custody for his death.

Hughes is among 23 homicides due to gun and knife violence in the Toledo area as of June 1.

He was the third shooting death in two days in Toledo, with the homicides of Armonte Rodgers and John Graves happening the day before.

24-year-old John Graves Jr. was killed in a shooting at Sleepy Hollow Park in west Toledo May 16.

Toledo police say Graves was suffering from at least one gunshot wound and was taken to the hospital, where he later died.

A second victim at that shooting, 19-year-old Corion Grace, was also taken to the hospital by a friend after being shot in the hand.

Police say Graves was attending a vigil at the park for murder victim Armonte Rodgers, aka Armonte Darrington, who was killed earlier in the day in a shooting at the Spotlight Lounge in south Toledo.

Also on Sunday morning, three people were shot at D'Icon Spirits and Grille on Airport Highway and were taken to the hospital.

The shootings remain under investigation with no one in custody yet. Anyone with information should call Crime Stoppers at 419-255-1111.