James Ropp listed his home address as the yacht club. The incident remains under investigation. 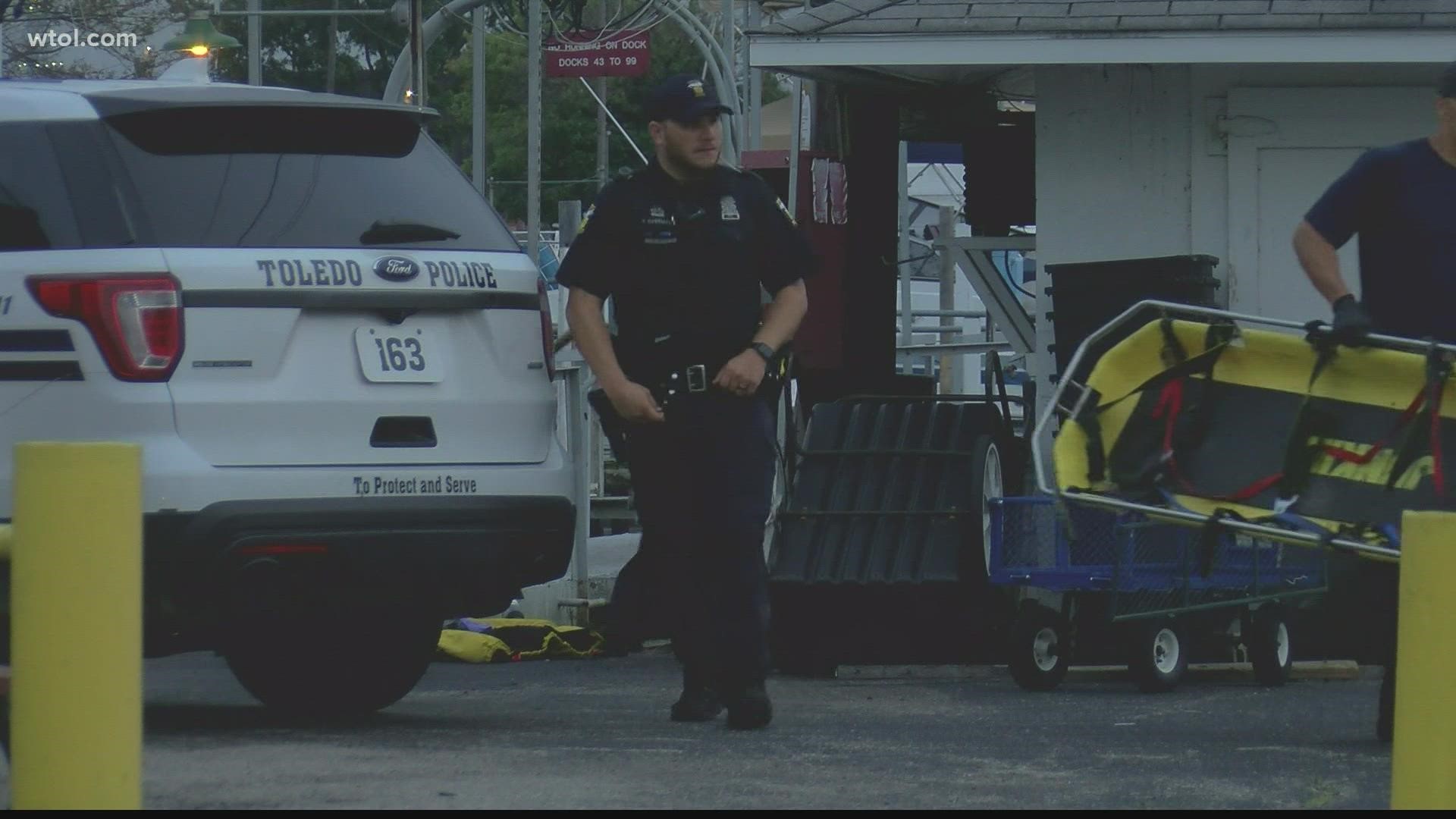 The coroner's office said that a ruling on the cause of death is pending toxicology and other test results. The coroner noted there was no indication that Ropp drowned, and he did suffer hypertensive cardiovascular disease.

According to TPD, a person on Monday called saying they saw a body. The TFRD dive team removed the body from the water.

Police said there were no signs of trauma and no foul play was suspected at this time. 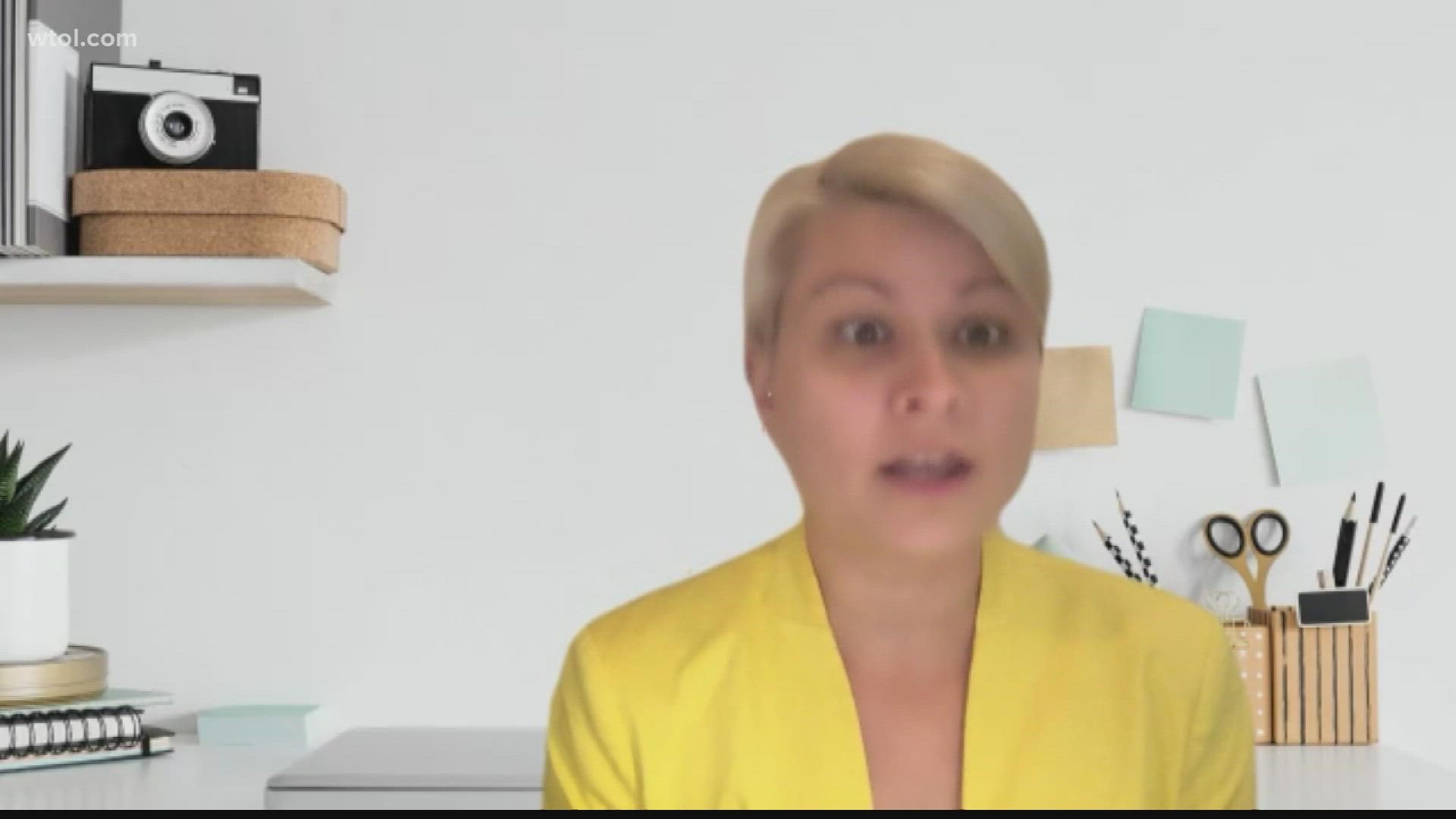