In 1999, King suffered serious leg injuries of his own when he was hit by a minivan while walking along Route 5 in Lovell, Maine. 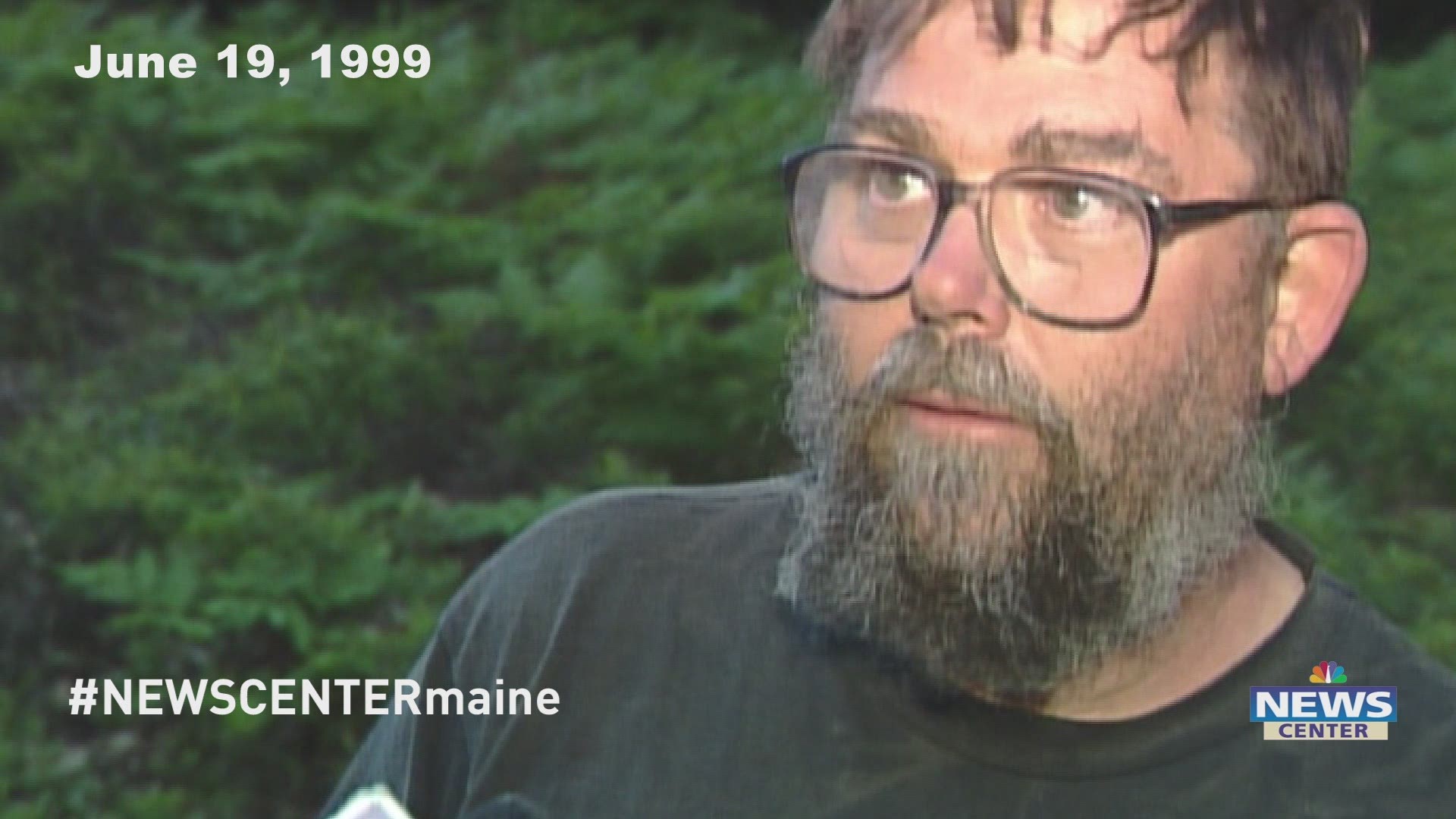 Golf star Tiger Woods underwent major surgery after he was involved in a rollover crash Tuesday morning and suffered "multiple leg injuries," according to authorities and his agent.

The statement went on to say that Woods had open fractures "affecting both the upper and lower portions of the tibia and fibula bones." The bones were stabilized "by inserting a rod into the tibia."

Woods is said to be responsive and awake while recovering in the hospital.

Author and Maine native Stephen King took to Twitter Wednesday morning to offer his thoughts on Woods' injuries. In 1999, King suffered serious leg injuries of his own when he was hit by a minivan while walking along Route 5 in Lovell, Maine. His injuries included a collapsed lung, a broken hip, and multiple leg fractures requiring several surgeries.

King believes Woods can recover but that "it's going to take time," adding that it took him five years to get back to 90 percent.

In 1999 I suffered serious leg injuries after being hit by a minivan while walking. Now I can play tennis and walk 3 miles a day. Tiger can recover, but it’s going to take time. It took me 5 years to get back to 90%.

The two men weren't too far apart in age at the time of their respective crashes. King was in his early 50s when he was hit by the van and Woods is currently 45. King added in a subsequent tweet that he believes Woods' status as an athlete "should speed his recovery."

And Tiger is an athlete. That should speed his recovery.

The steep stretch of road where Woods crashed Tuesday is known for high speeds, according to officials.

"That specific stretch of roadway is one of our trouble spots,” said Los Angeles County Sheriff’s Deputy Carlos Gonzalez, the first officer at the scene. “Our locals in Rancho Palos Verdes and Rolling Hills Estates know that it’s a hotspot for traffic collisions as well as speed.”