Many corrections officers are retiring, so the sheriff's office is trying to hire more officers to fill the vacancies. However, it's proving to be a difficult task. 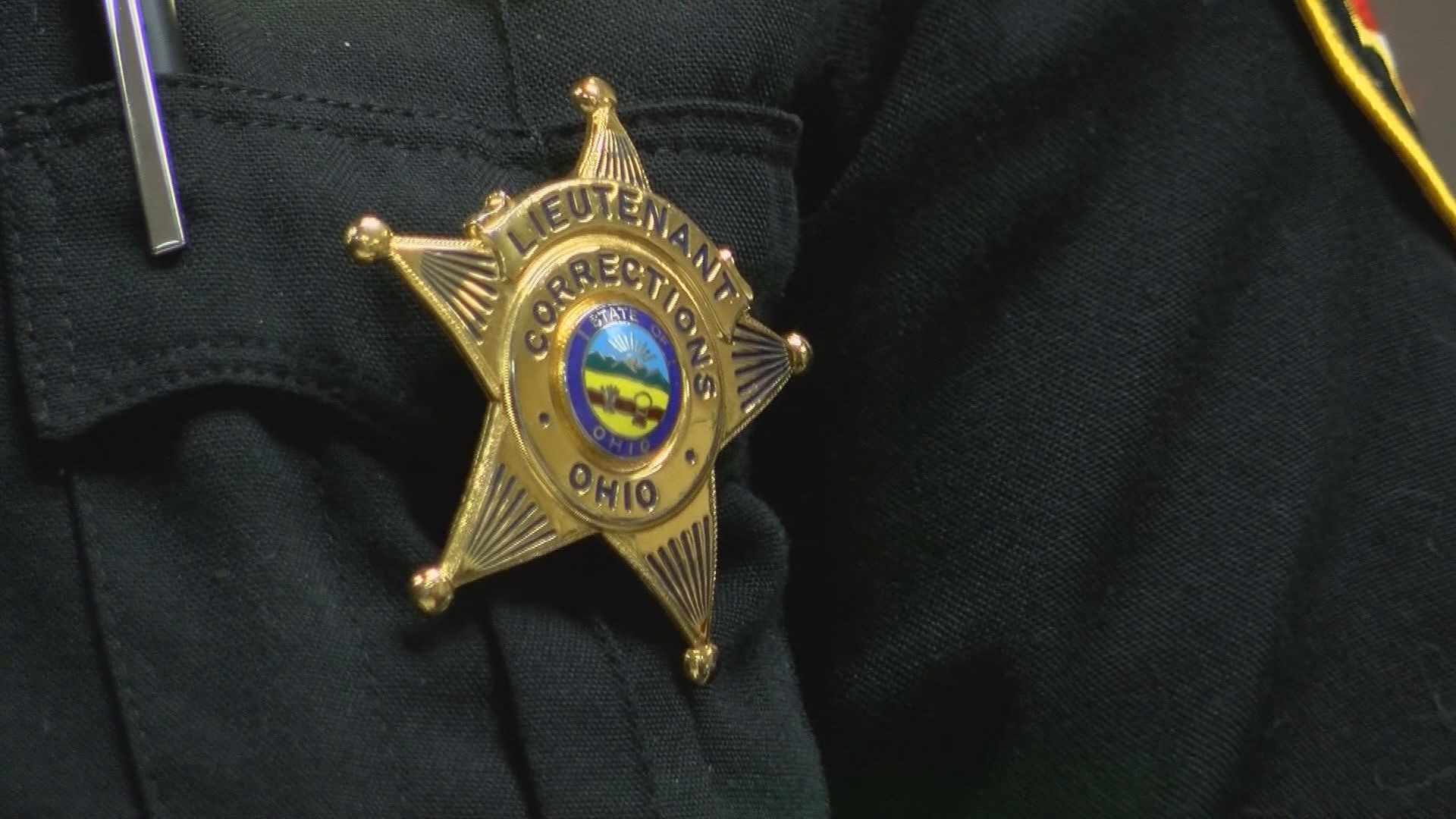 TOLEDO, Ohio — The Lucas County Sheriff's Office is in critical need of more corrections officers and they're working to attract new applicants.

On the sheriff's office Facebook page Tuesday, he wrote, "In the nearly 4 months that I have been here, a week hasn’t gone by without the need to reassign, force over, or eliminate a spot altogether due to a general lack of manpower, or women power."

Corrections officers are regularly forced to work 16 hours instead of 8 hours.

"After a time it becomes questionable whether people are giving you their A-game," Magdich said.

Many corrections officers at the sheriff's office are retiring so they're trying to hire more officers. Magdich explained it has been difficult because of how officers have been negatively portrayed in the national media, however, he says corrections is a necessary and rewarding job.

"People hit bad skids in their life and sometimes they just need a little bump," Magdich said. "If the corrections officers are doing things the way they should and treat [inmates] like human beings, I think people will respond to that. Knowing that you made a difference helping someone can be rewarding."

The corrections division has around 350 to 400 officers and needs about 75 additional officers. They designated two new recruiting officers who will go to schools and businesses to encourage people to apply.

A corrections officer's salary is $15 an hour, but Magdich said they're working on changing that.

The sheriff's office is currently remodeling their website so people can apply more easily and quickly and they're hoping to have the new layout up within the next month.

My name is Paul Magdich and as of January 4, 2021, I am a Major at the Lucas County Sheriff’s Office. I am writing, and hoping that you will be reading, about a tremendous need of the Sheriff’s Office. What is that? In one word, people. In the nearly 4 months that I have been here, a week hasn’t gone by without the need to reassign, force over, or eliminate a spot altogether due to a general lack of manpower, or women power.

So ladies and gentlemen, I am asking you to either apply or spread the word to someone you know so that they can apply. How many do we need? Let’s just say that 50 new applicants won’t fill the voids. Now, you are not going to be able to buy a private Caribbean island with what you’ll be paid, but we are working on that, and you have to start somewhere.

The position that I am speaking of is that of a corrections officer, which is very challenging but can also be very rewarding. As an employee of the Sheriff’s office, you could be put through the Police Officer Training Academy, which will potentially open several more doors for you. Our hope is that you will make your job here a career that will keep you here for many years.

Just because you are not squeaky clean does not disqualify you from consideration. In fact having a few bumps in your road will help you empathize with those that you will be dealing with on a daily basis. Not everyone who is a resident at the Gray Bar motel are bad people. Some have just hit a bad spot in the road of life and, with a little help, will be good and productive citizens given another chance.

We are currently remodeling our web site so that you can apply quickly and on line. But until that is done, go to the Lucas County web site and look for jobs. It’s not at the top so you will have to dig a little. Like I said, we are working on making it as easy as possible, but until we get that accomplished we still need people. We are currently running a corrections class and, upon graduation of that class, we are going to start another. Next year we hope to run three.

In the end, the Lucas County Sheriff’s Office is here to serve you. To do that safely and efficiently, we need your help. We hope to hear from many of you. Have great week.