The Lucas County Commissioners taking the next steps toward a centralized dispatch center. 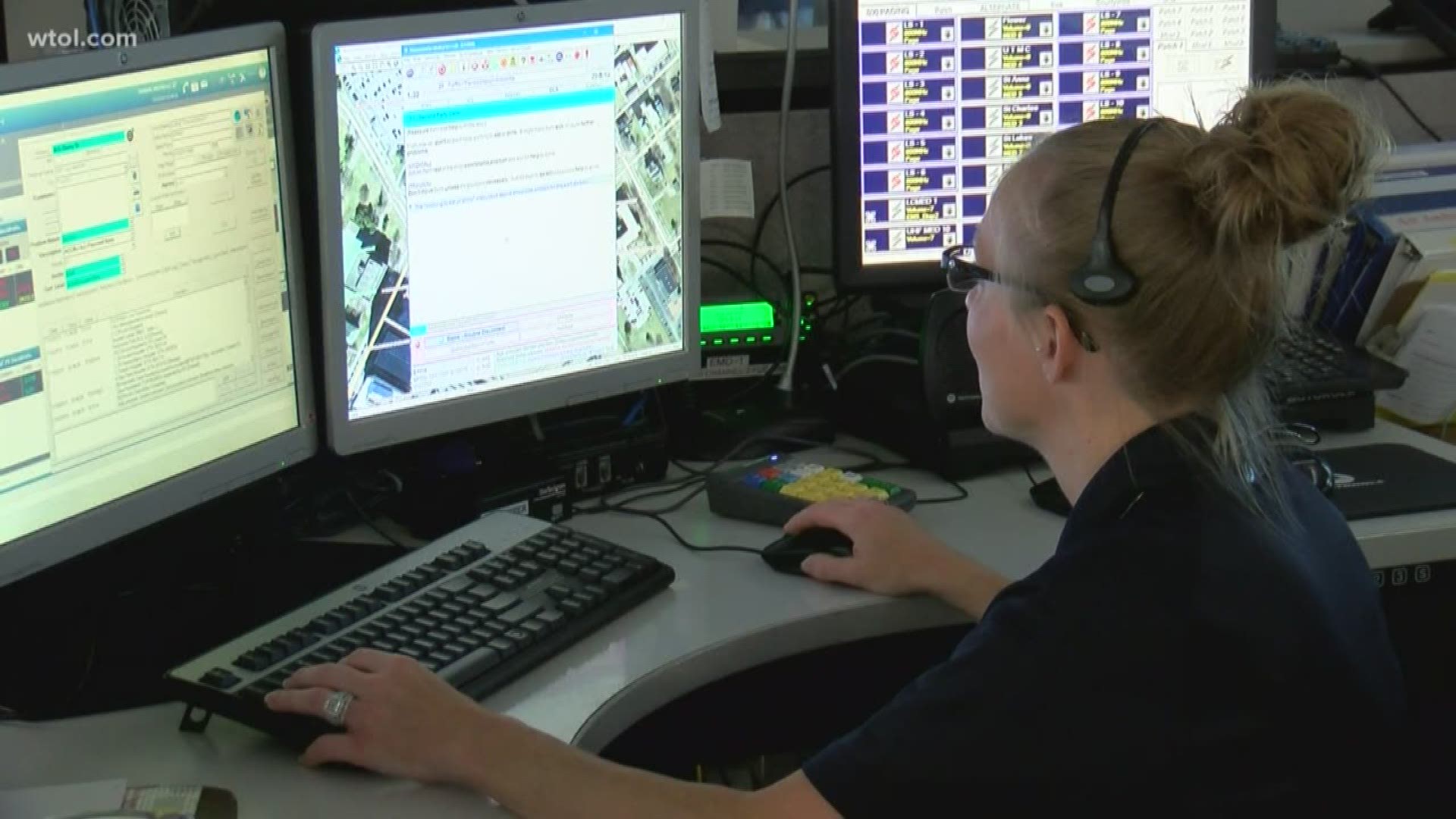 TOLEDO, Ohio — In September, the Lucas County Commissioners passed the resolution to establish a meeting for the 911 consolidation plan. Last week, Sylvania Township approved a resolution in support of this consolidation.

From the approvals, they are now in the second phase of the consolidation plan and a meeting has to be held within 60 days from the September approval.

"We have slowly developed form a 9-page document to a 45-page document of a proposal of what we think is the most efficient and effective and safest way that we can do this," said Lucas County Director of Public Safety, Matt Heyrman.

Commissioners said the new plan will help break down the artificial barriers that slow the response times for sending dispatch because of where calls come into.

"It's a process because we're inviting everyone in that's currently a dispatcher, it'll take some time but we would think we'll have this independent process up and running within a year," said Lucas County Commissioner Gary Byers.

For those people who work at the call centers that may be wondering what will happen if the consolidation passes, commissioner Byers told WTOL that all workers will be offered a job and can take the offer if they wish.