Aaron Ferguson's mother claims the jail assumed he had COVID-19, which led to a lack of proper medical attention. 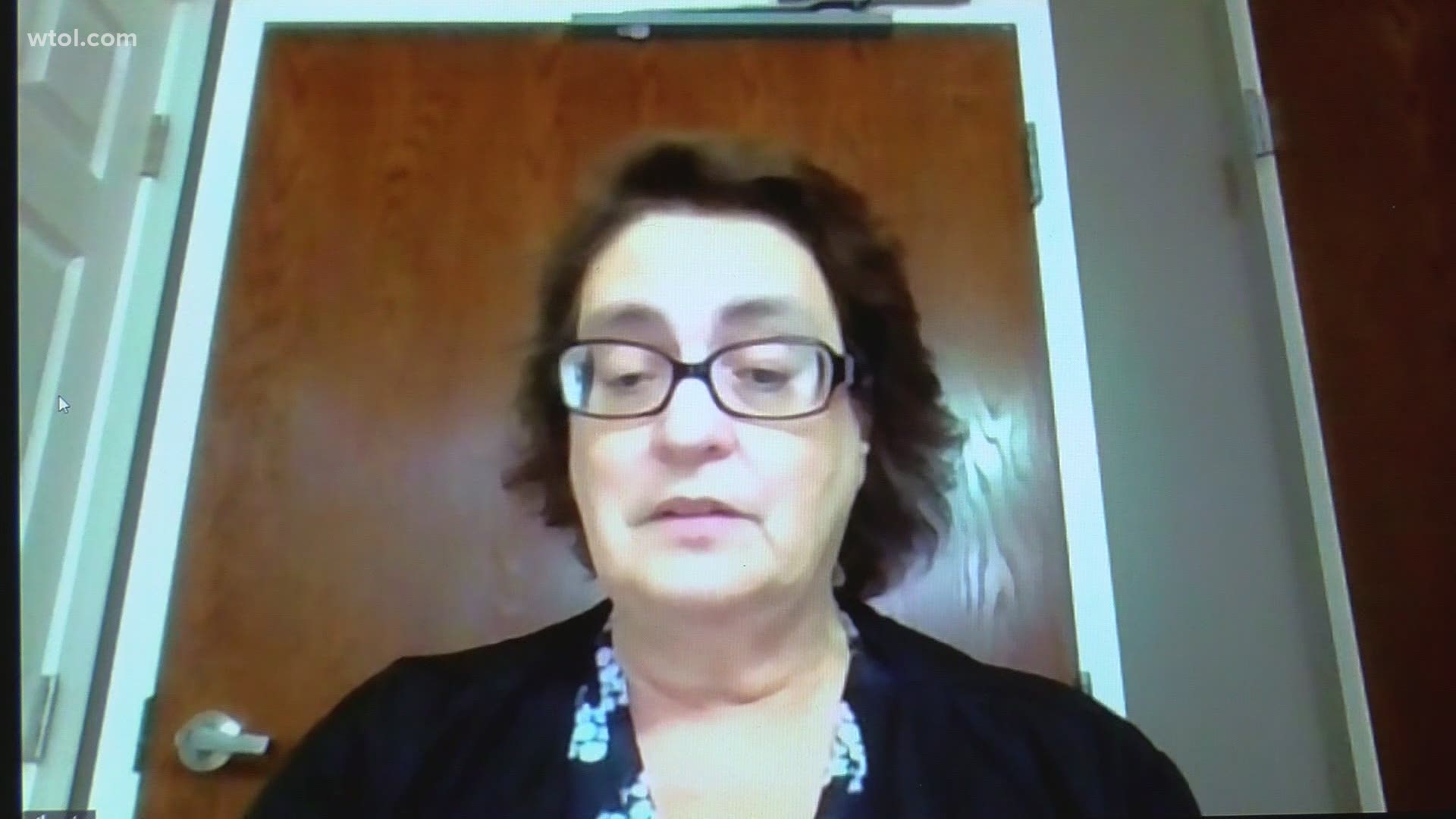 TOLEDO, Ohio — A heartbroken mother from Holland is looking for answers after her son was found unresponsive at the Lucas County jail.

Aaron Ferguson, 29, was booked into the facility just after midnight on Friday, Sept. 11. He was arrested on several charges of burglary and aggravated theft.

Less than 24 hours after Ferguson was booked, he was found unresponsive in his cell.

"We were told that he did tell them that he was sick and they did quarantine him, thinking he potentially had COVID," said Laurie Ferguson, Aaron's mother. "So they quarantined him rather than get him medical attention."

Laurie Ferguson said her son's autopsy showed he tested negative for COVID-19. Instead, his cause of death was due to endocarditis, which is an infection of the heart's inner lining, usually involving the heart valves. Symptoms vary based on the severity of the infection, but may include fevers, chills and fatigue.

According to a spokesperson with the sheriff's office, there's no criminal investigation underway, but they're making sure proper policies and procedures were followed.

Two employees had internal affairs hearings on Monday. Additional hearings are scheduled for Jan. 4. If internal affairs charges are sustained, they will be forwarded to Sheriff Mike Navarre to administer disciplinary actions.

Laurie Ferguson wants to make sure if mistakes were made that they don't happen to anyone else's loved ones.

"I understand he was in the jail, but being in the jail shouldn't be a death sentence," she said. "A 29-year-old kid died because you didn't take care of him. He was in your care. You should've at least taken him to the hospital." 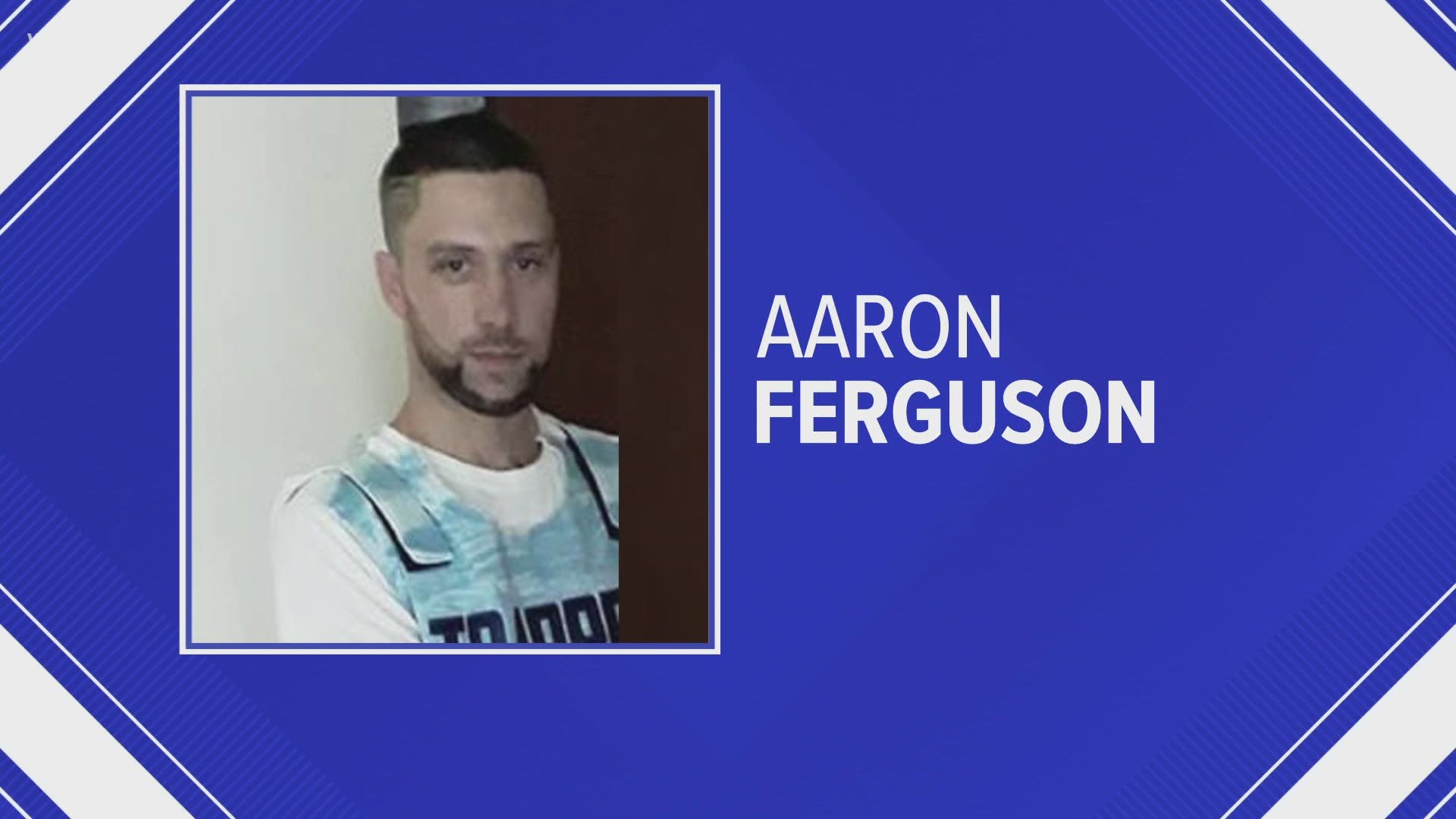 An inmate is dead after suffering a medical emergency at the Lucas County Jail on Friday.

The Lucas County Sheriff’s Office says Aaron Ferguson was taken to the hospital after experiencing the unknown medical emergency where he later died.

The Sheriff’s Office says Ferguson was not injured by anyone at the facility and it was not a death by suicide.

Internal Affairs is investigating the incident.