Lucas Co. Board of Elections director impressed with voter turnout

LaVera Scott says when you factor in the election being mail-in and people's apprehension with coronavirus, turnout was good for the primary. 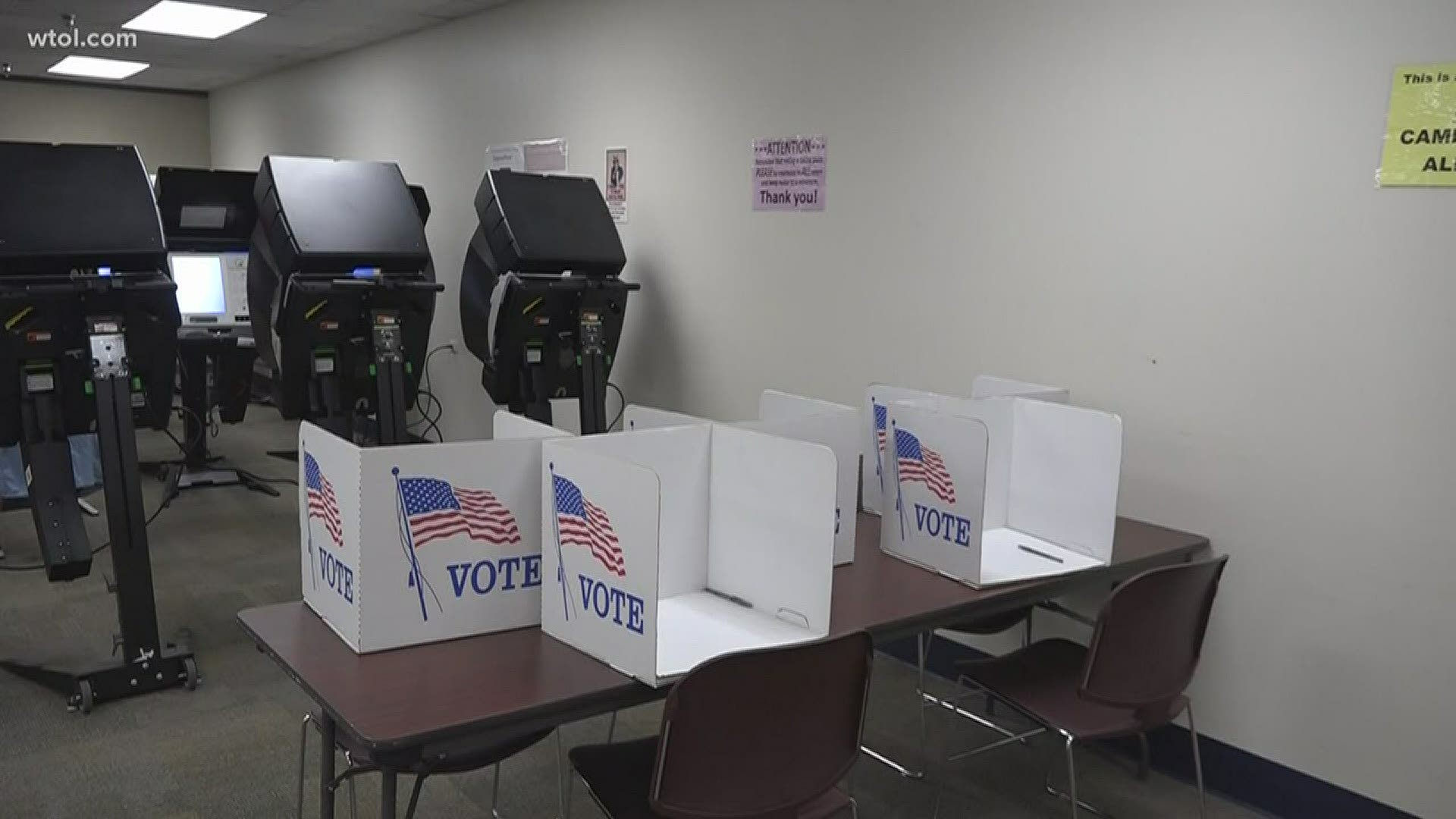 TOLEDO, Ohio — Lucas County had a 16% voter turnout for the first mail-in election in Ohio history. With only a few weeks to figure out logistics, Board of Elections Director LaVera Scott says, overall, she's impressed.

"After 2:30, 3 o'clock until the time we closed, we pretty much had some sort of steady line for the rest of election day," Scott said.

That line was spaced out and had people returning ballots, and people who were permitted to vote in person lined up spaced apart for safety.

With the election delayed so it could be mail-in, Scott and her team only had a few weeks to change everything around to accommodate.

"Especially in a pandemic with people not being comfortable being out, it was difficult just recruiting people It was definitely challenging for us," Scott said.

Right now, they are focused on certifying this election, so it's unclear what voting in November could look like with coronavirus still being a factor.

"The current laws were written just for this election, so will the state write into law expanding the by mail type of mailing or just ensuring safe distancing, or early vote? We don't know," Scott said.

"If you're worried about voting in November, you can actually request an absentee ballot today on the board of elections website, you won't get a ballot until 30 days before." 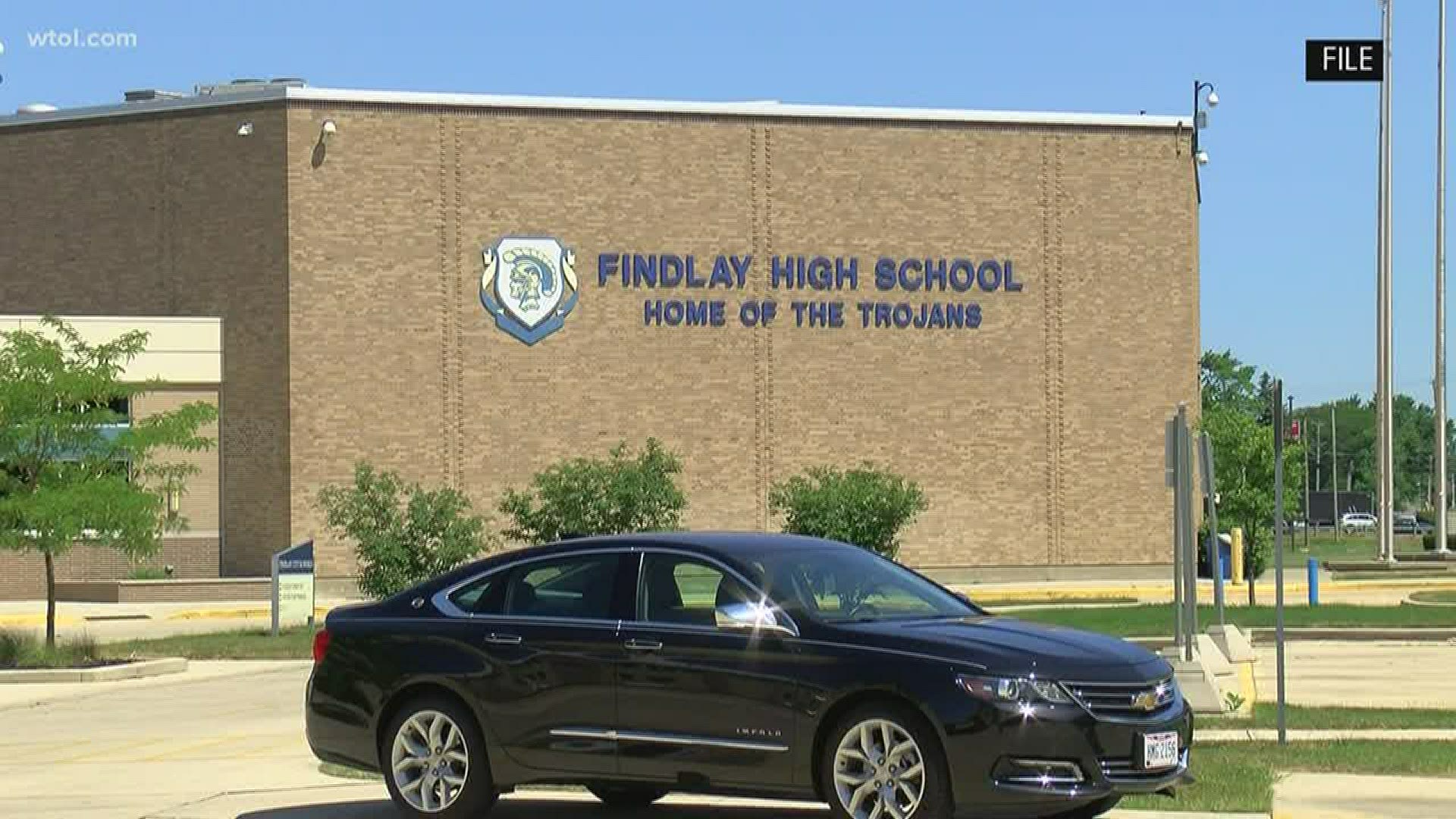