The Department of Justice funds will go toward several programs and pay for upgraded TPD lab equipment and new handheld radios for police officers on the street. 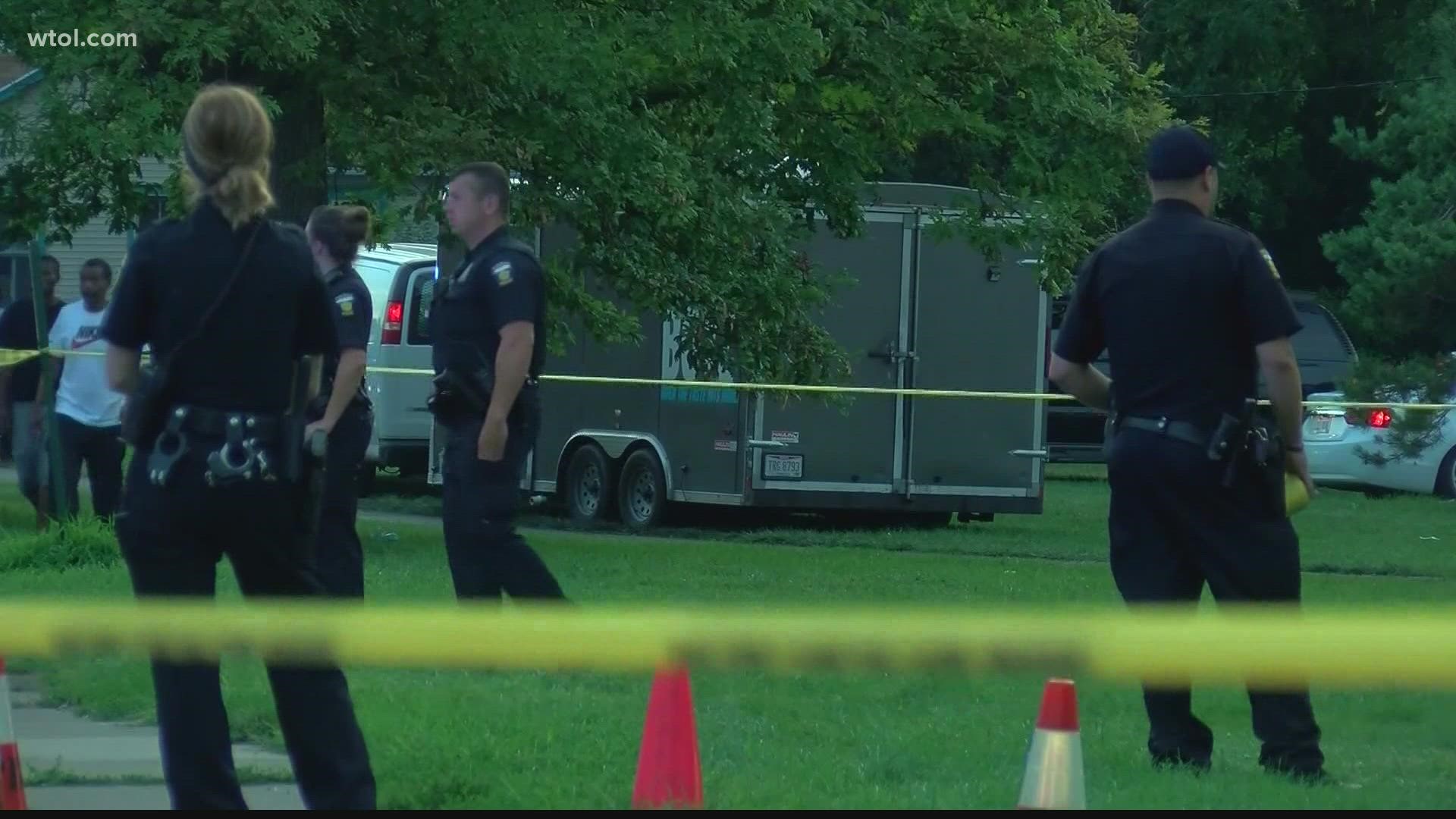 Northwest Ohio will get more than three-quarters of a million dollars and that will support several programs.

More than $268,000 is headed to Lucas County from a grant from the Department of Justice.

"It helps Lucas County sustain some of the reforms that have been implemented and provide needed resources to law enforcement agencies," said Holly Matthews, executive director of the Criminal Justice Coordinating Council of Toledo.

The money is part of more than $2.3 million in new federal funds set aside to aid crime prevention across Ohio.

The local portion is given to the Criminal Justice Coordinating Council of Toledo (CJCC).

"So (in) this year's budget the Toledo Police Department is upgrading some lab instruments for their department and they're also purchasing new hand-held radios for officers on the street," Matthews said.

The grant money will also help pay for programs that keep at-risk community members safe, like the domestic violence high-risk team, according to Matthews.

"So we're looking to identify high-risk individuals who are at risk of a domestic violence fatality so we can provide intensive community-based services to prevent a death," she said.

The funds are an increase from last year and were secured by the Senate for the Byrne JAG program back in December. It's part of $484 million that's ear-marked for all states.

Matthews said the CJCC has received and handed out local JAG funds each year since 2005.

Grant funds will be handed out over the next month and will be used to pay for things like local initiatives, training and hiring personnel, purchasing of equipment and supplies.

Ohio's Democratic U.S. Senator Sherrod Brown helped secure that funding and sent a statement to WTOL 11 about its importance.

"Safe communities depend on well-trained and equipped law enforcement officers. This grant is a critical investment to secure new equipment and resources for the men and women who devote their lives to protecting Ohioans" Brown said.