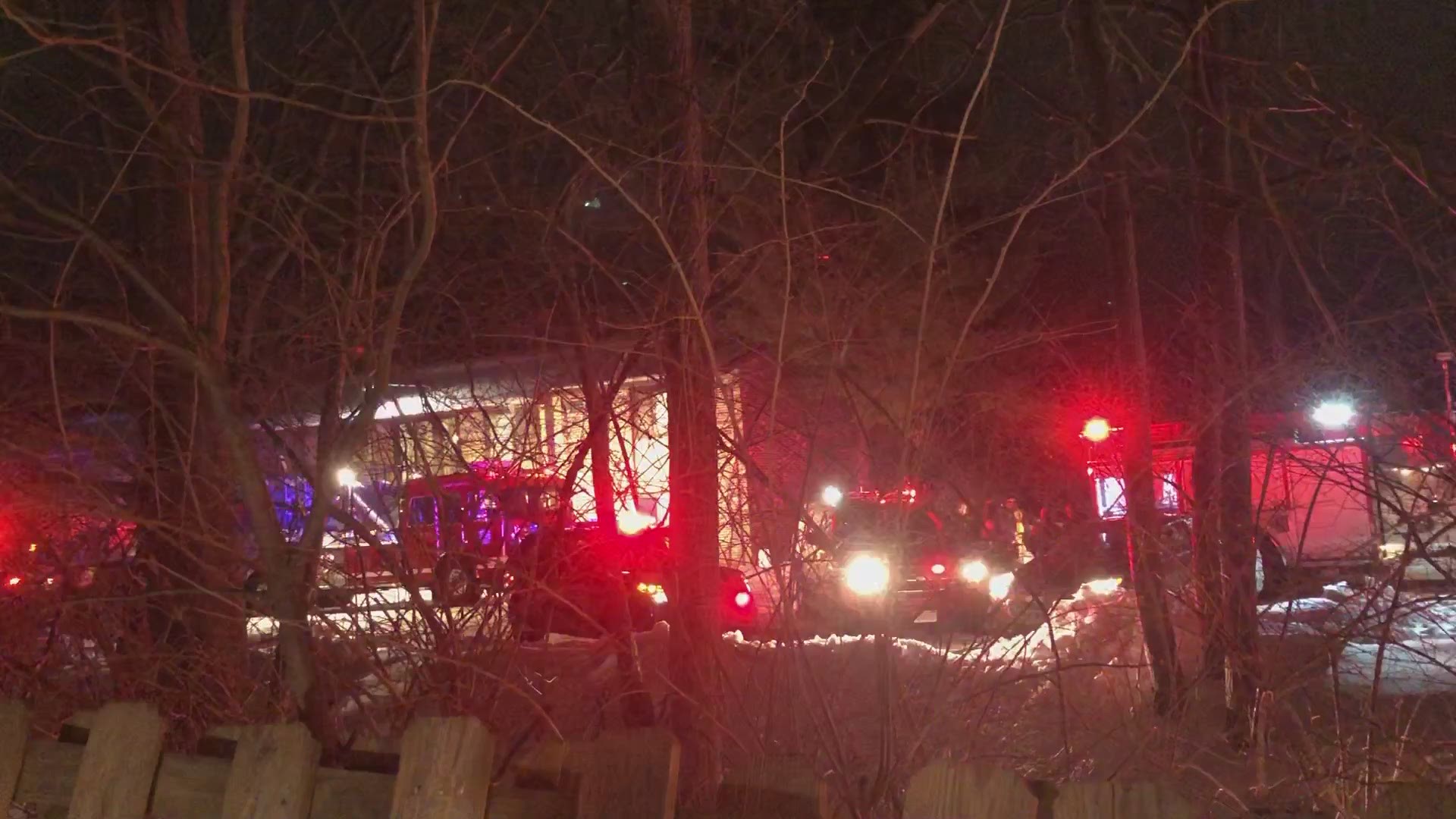 TOLEDO, Ohio — Firefighters and other first responders were called to a fire at an apartment complex in Springfield Township on Sunday evening, according to the Lucas County Sheriff’s Office.

Sheriff’s deputies were able to evacuate all of the residents of the building and say 30 people were displaced.

The Springfield Fire Department says they believe the fire may have started in a bedroom, causing significant damage to at least two apartments.

Fire officials say most of the displaced residents are back in their homes.

The fire started around 8 p.m. at the Venetian Woods Condos on McCord Rd. just north of Dorr St.

Officials say the investigation into the cause is still ongoing.

The Red Cross was called to the scene and is providing aid to those who were affected.