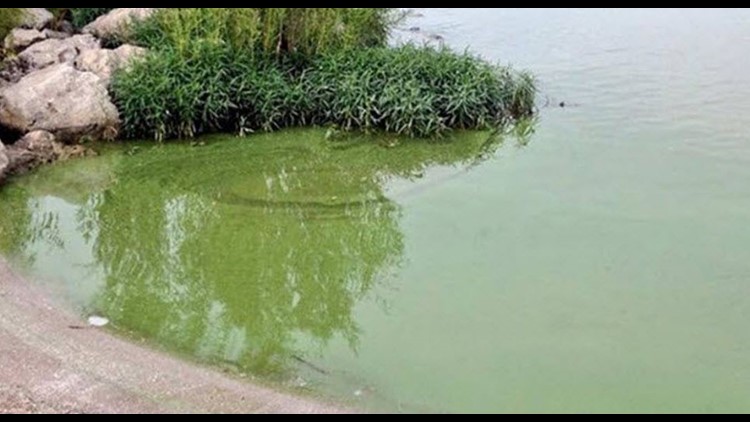 TOLEDO (WTOL) - The Board of Lucas County Commissioners filed a lawsuit on Thursday to force the U.S. Environmental Protection Agency to comply with its legal obligations under the Clean Water Act regarding the impaired status of Lake Erie.

The complaint, filed in U.S. District Court in Toledo, states that the refusal of the Ohio Environmental Protection Agency (EPA) to submit a Total Maximum Daily Load (TMDL) to the federal EPA violates the requirements of the Clean Water Act and other federal regulations.

“The Clean Water Act and other federal regulations require the U.S. EPA and the Ohio EPA establish a Total Maximum Daily Load for phosphorus and other nutrient pollution causing the harmful algal blooms that blight Lake Erie and prevent its waters from meeting state water quality standards,” the Lucas County Commissioners said.

The commissioners, who are the plaintiffs in the suit, are asking the court to order the federal EPA to create a TMDL for the western basin of Lake Erie or have the agency order the Ohio EPA to develop and submit a TMDL to federal environmental officials.

“Lake Erie is a leading economic driver for the entire Great Lakes region. Tens of thousands of people rely on the lake for clean, safe drinking water, their livelihood, and recreational opportunities. We are asking the court to order the U.S. Environmental Protection Agency to comply with its obligations to establish a TMDL for phosphorus and other nutrient pollution causing impairment to Lake Erie or order the state EPA to create one and oversee its implementation,” the Commissioners said.

A basin-wide, phosphorous limiting TMDL is necessary to begin to drive collaboration and science-based solutions for the survival of Lake Erie, commissioners assert.