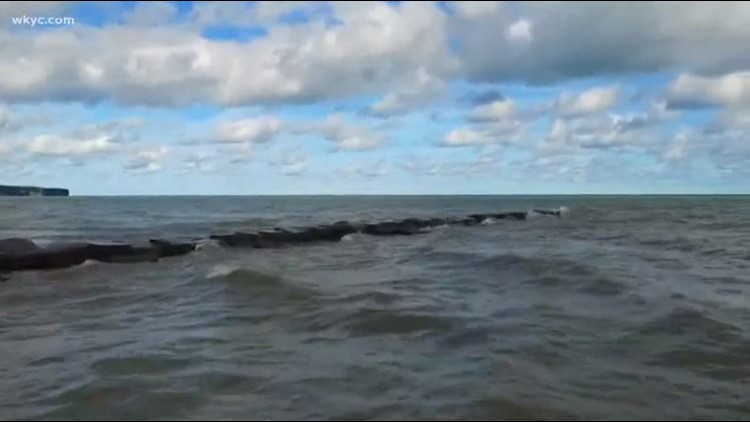 LORAIN, Ohio — Eight people were pulled to safety Wednesday afternoon after their boat, a 36 foot catamaran, capsized on Lake Erie.

According to officials, the call for help came in shortly after 5 p.m. for an area about five miles north of the Lorain Harbor.

Vermilion police say their marine patrol boat assisted the Coast Guard and deputies from the Lorain County Sheriff’s Office in getting the people safely out of the water.

Officials say none of the people on board the boat were wearing life jackets.

All eight boaters were taken to the Lorain U.S. Coast Guard station for treatment for minor injuries. All were cleared and released without requiring hospitalization.