People stand divided, some understanding the need for the order and others believing it is too harsh for bars and restaurants, which they say are already struggling. 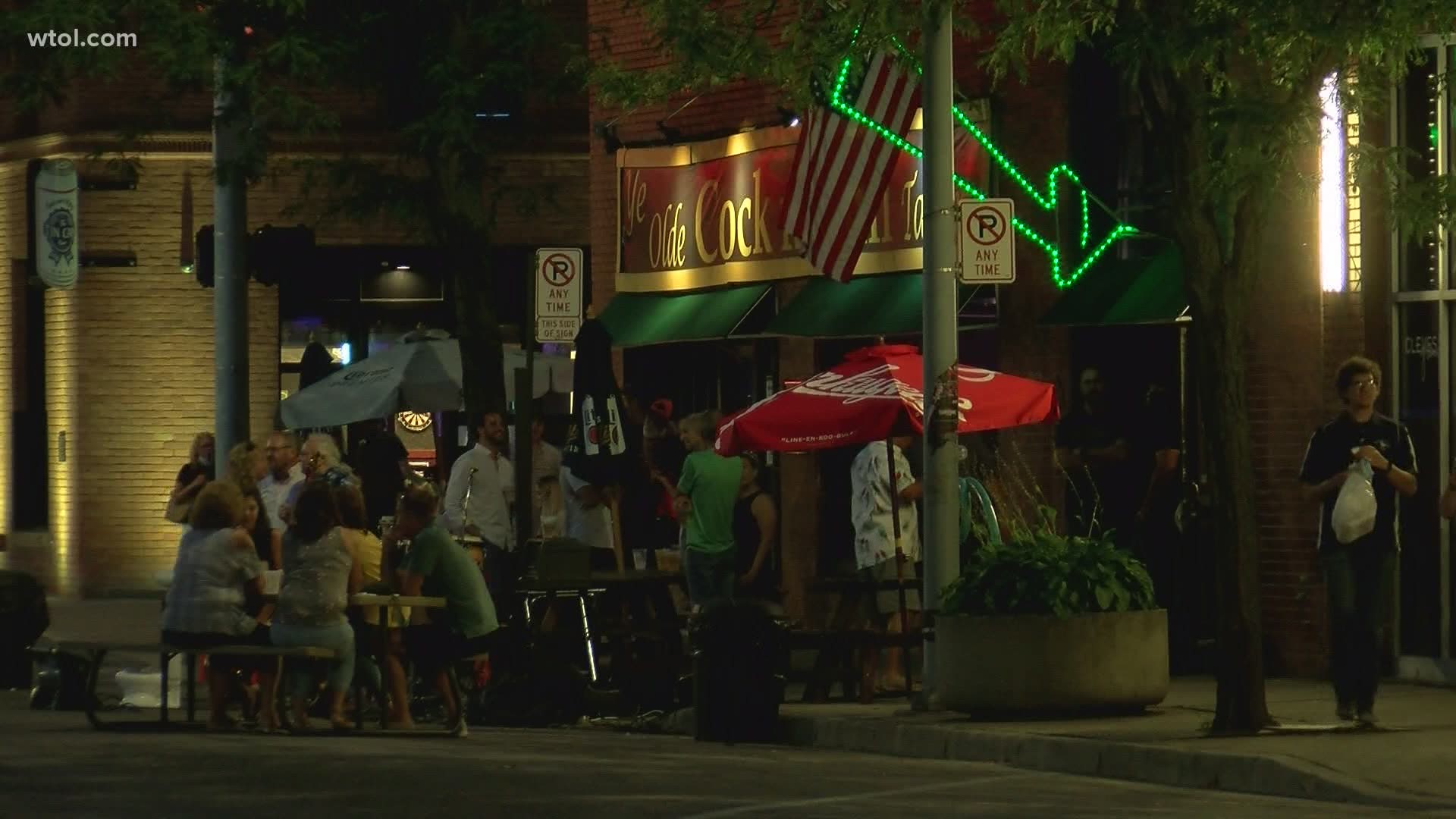 The order was passed by the Ohio Liquor Commission and signed into effect by DeWine on Friday, beginning immediately.

When the order began, it was met with mixed feelings from some who frequent the bars and restaurants for a few drinks late at night.

Some people are all for it, but there are others who think it's going to start a negative trickle-down effect.

"I believe they'll start cancelling musicians. That's just my opinion," said Bernie Rachuba, a former bar manager. "That's who I think are gonna take the big hit, along with the bars of course. But you know, the more people drink, the more relaxed they get and the more they forget about social distancing."

Some agree with the idea that the new order will keep people from getting too intoxicated to the point where they don't follow the rules.

Others believe it will help keep people at home, instead of overcrowding establishments.

On Friday night, we spoke with one man who said he believes bars and restaurants are being attacked the most right now.

He added that he wonders why weddings and other large gatherings are not being cut off at 10 p.m. as well.

While others say they are for stricter rules, some aren't entirely sure how the new order will help stop the spread of COVID-19.

"I am all for anything that is going to slow the spread of the virus," said Jose Farrern, who was enjoying drinks with friends. "But I believe that if we follow social distancing guidelines and people wear their masks and follow protocols, it really doesn't matter the time (that alcohol sales stop). We can spread the virus now if you're positive."