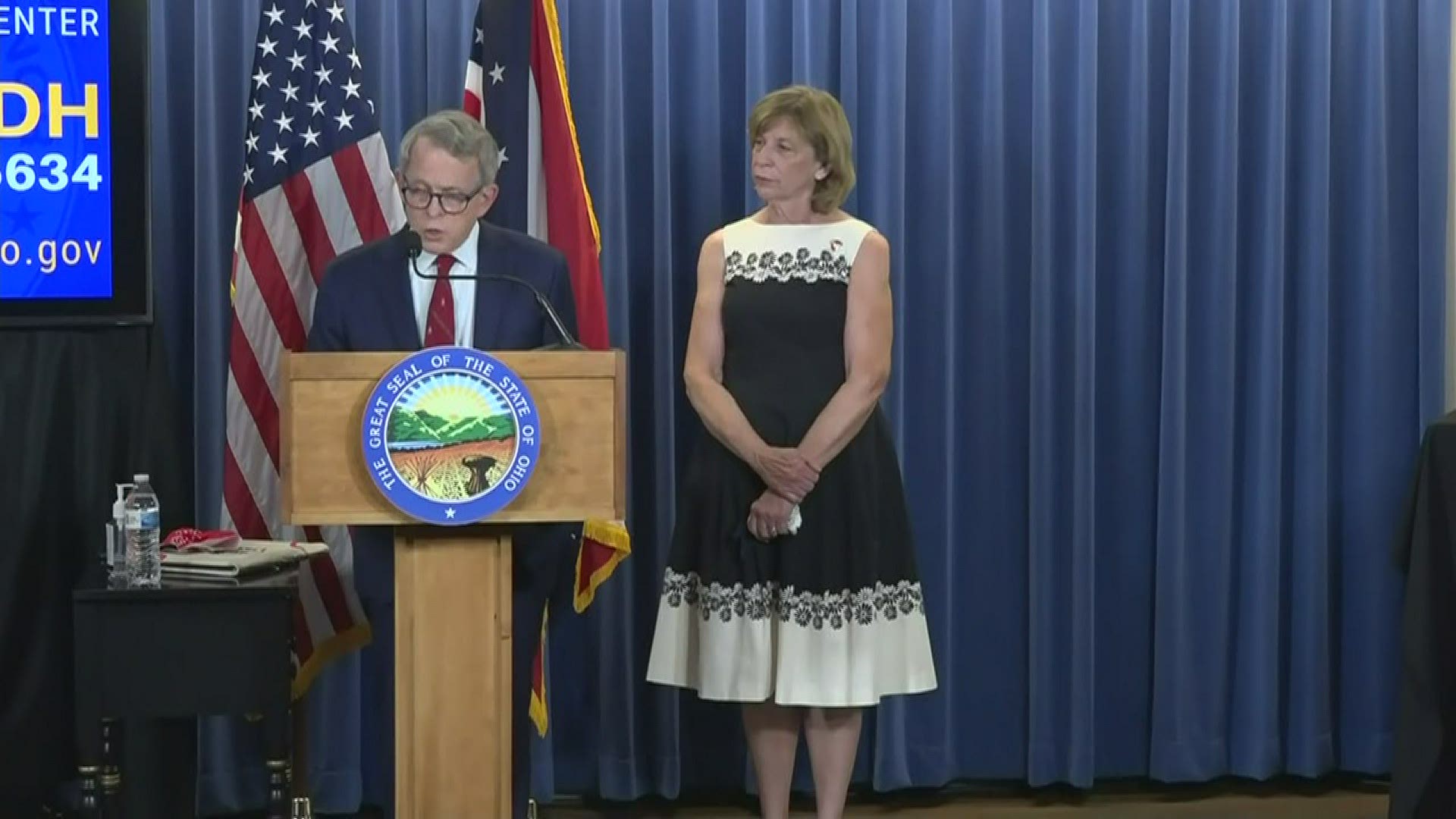 WALBRIDGE, Ohio — During Friday's press conference, Gov. Mike DeWine announced that a member of the Ohio National Guard was removed from duty after the FBI discovered the member was responsible for posts expressing white supremacist ideals on social media.

In a statement from the Ohio National Guard sent Friday, the member was revealed to be a part of Company C, 1st Battalion, 148th Infantry Regiment.

The 148th is headquartered in Walbridge. Company C is stationed in Tiffin.

The Ohio National Guard stated the soldier, a private first class, has been a member since May 2018.

The Ohio National Guard, Ohio Department of Public Safety and the FBI are working together on the investigation while the soldier is suspended from service.

The full statement sent by the Ohio National Guard reads:

A member of the Ohio Army National Guard's Company B, 1st Battalion, 148th Infantry Regiment based in northwest Ohio, was removed from the Washington D.C. mission after allegations of ties to an extremist organization.

The private first class has been a member since May 2018. The name of the soldier and any further information is not being released at this time while the investigation is ongoing.

We are cooperating with an FBI investigation and we are looking into this matter internally.

RELATED: Here's why hundreds of National Guard troops are in DC