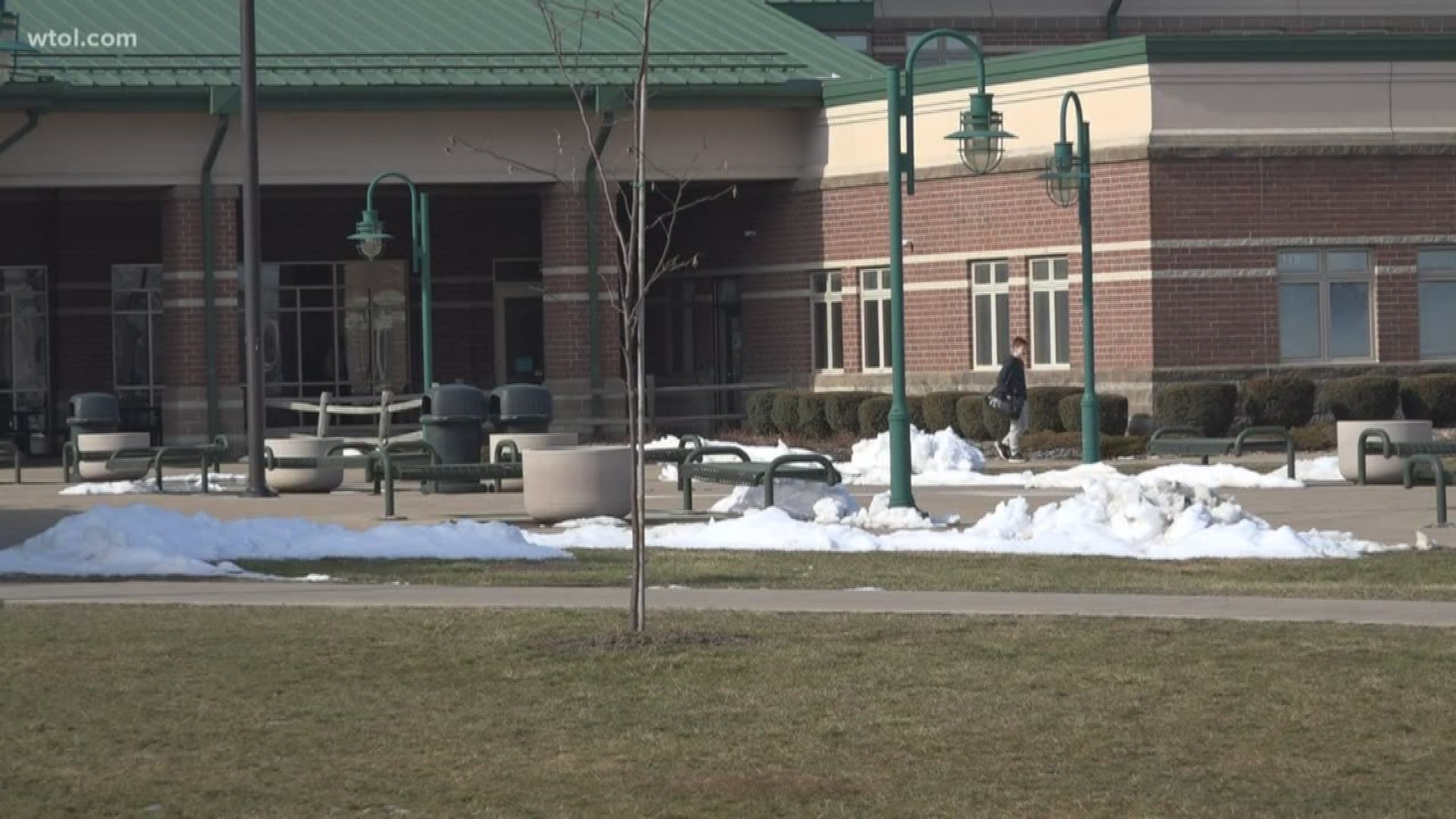 OHIO, USA — It's been two two years since the deadly mass shooting at Marjory Stoneman Douglas High School Parkland, FL.  And whether it's with a sign-in system or the addition of school resource officers, many local school districts have increased security measures over the past two years.

Springfield Schools passed a safety levy in fall of 2018. Since then, the district has increased staff training, put safety coating on glass windows in the school and added more security cameras.

Sylvania did not pass its most recent safety levy, but has implemented a visitor management system in district schools. Bowling Green has "The Boot" in all classrooms, a device which locks down the doors in case of an intruder.

Additionally, many school districts including Toledo Public Schools have enhanced security at football and basketball games, with students having to enter at a certain time and needing certain forms of ID.

Perrysburg Schools is one of the more recent districts to pass a school levy. Leaders are looking to add a school resource officer or increase security in the junior high, something they were open about while campaigning.