September is Ovarian Cancer Awareness Month, and one local woman is striving to spread awareness and support other women battling the disease. 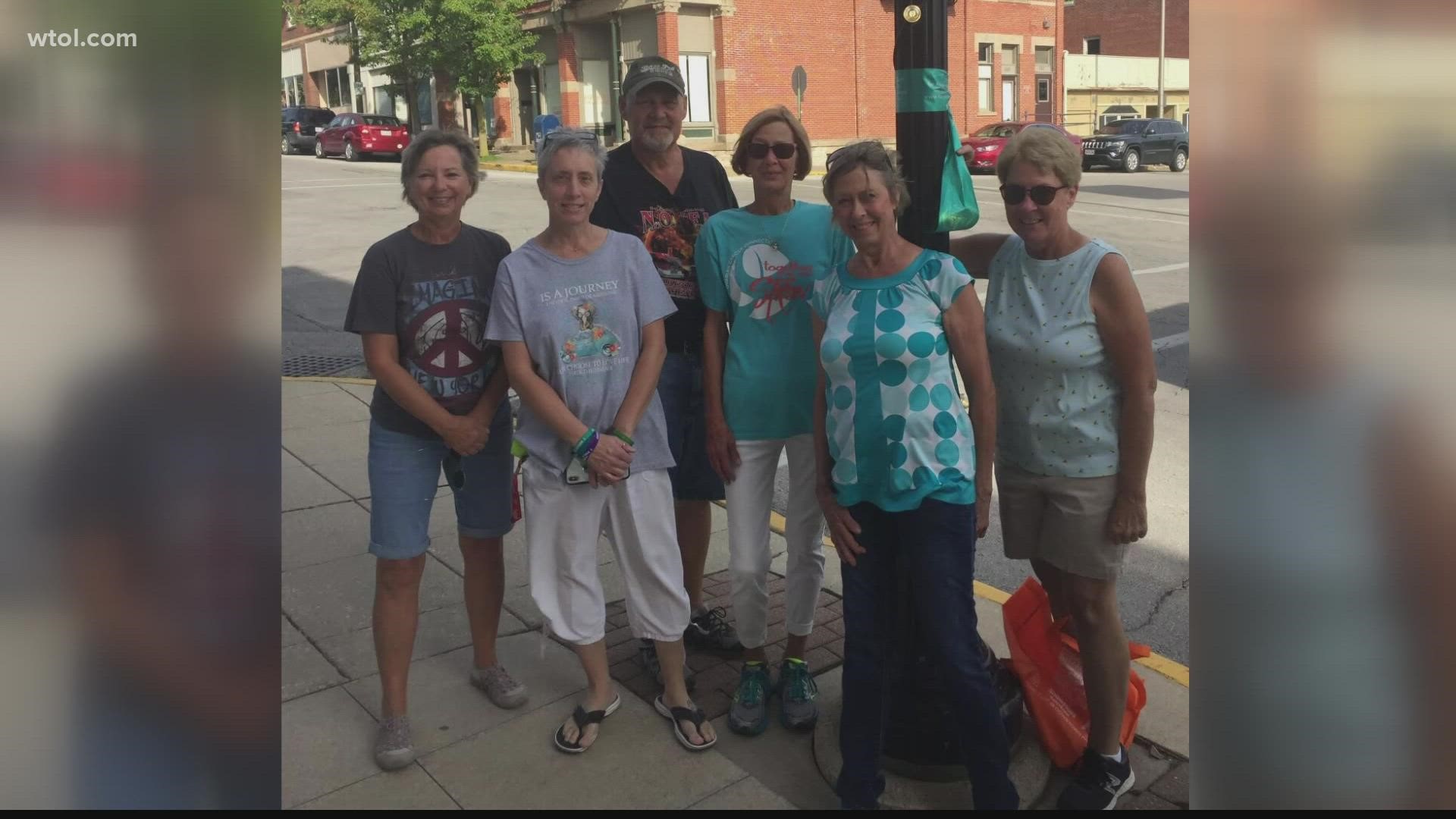 TOLEDO, Ohio — When Patti Tucker was diagnosed with ovarian cancer, she felt alone and scared of what was to come.

Little did she know, the disease would connect her with a team of supporters from all around northwest Ohio.

Together, all of the "Sistas" made it their mission to spread awareness about ovarian cancer by hanging teal ribbons in Toledo and neighboring small towns and communities that may not be familiar with the disease.

"It's an awareness thing to make people ask, 'Why are those ribbons up and what are they for?'" said Tucker.

Tucker battled stage 3C bilateral cancer for four years, and has been cancer-free since February of 2017. Her other "Sistas" have since passed away, but Tucker continues to honor them by supporting all women, especially women in small communities who are battling the disease.

She encourages everyone to be mindful of how they are feeling and to check in with a doctor about symptoms that are concerning.

"It's when you're in tune with your body and you pay attention and you know these [symptoms] are not normal and last for a week or two, it's time to go to the doctor and it's time to ask questions," said Tucker.

For information about how you can support local ovarian cancer survivors, head over to the Ovarian Connection website. 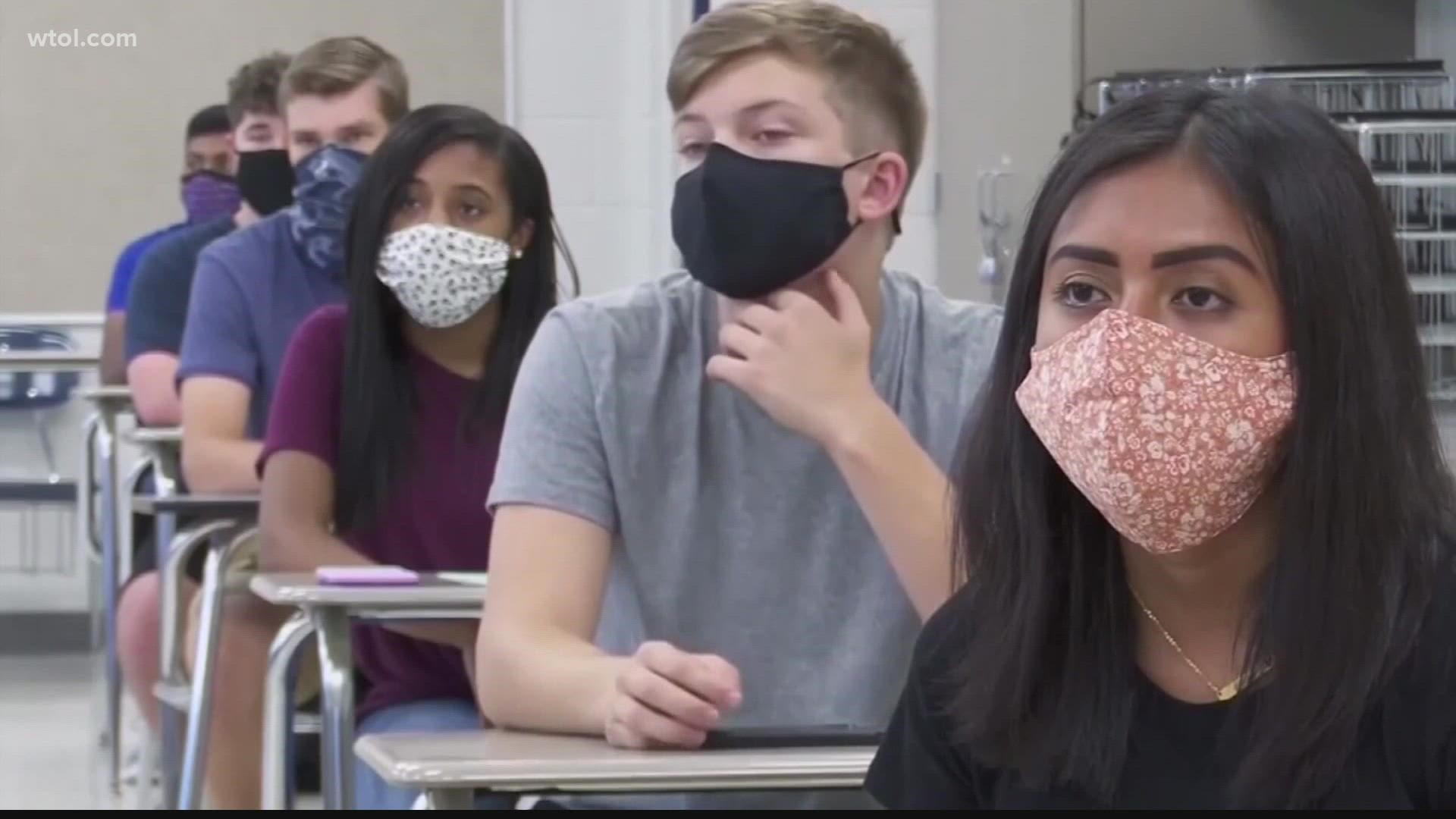