Throughout his multi-decade career as the host of Jeopardy!, Alex Trebek had thousands of contestants, including some from right here in our community. 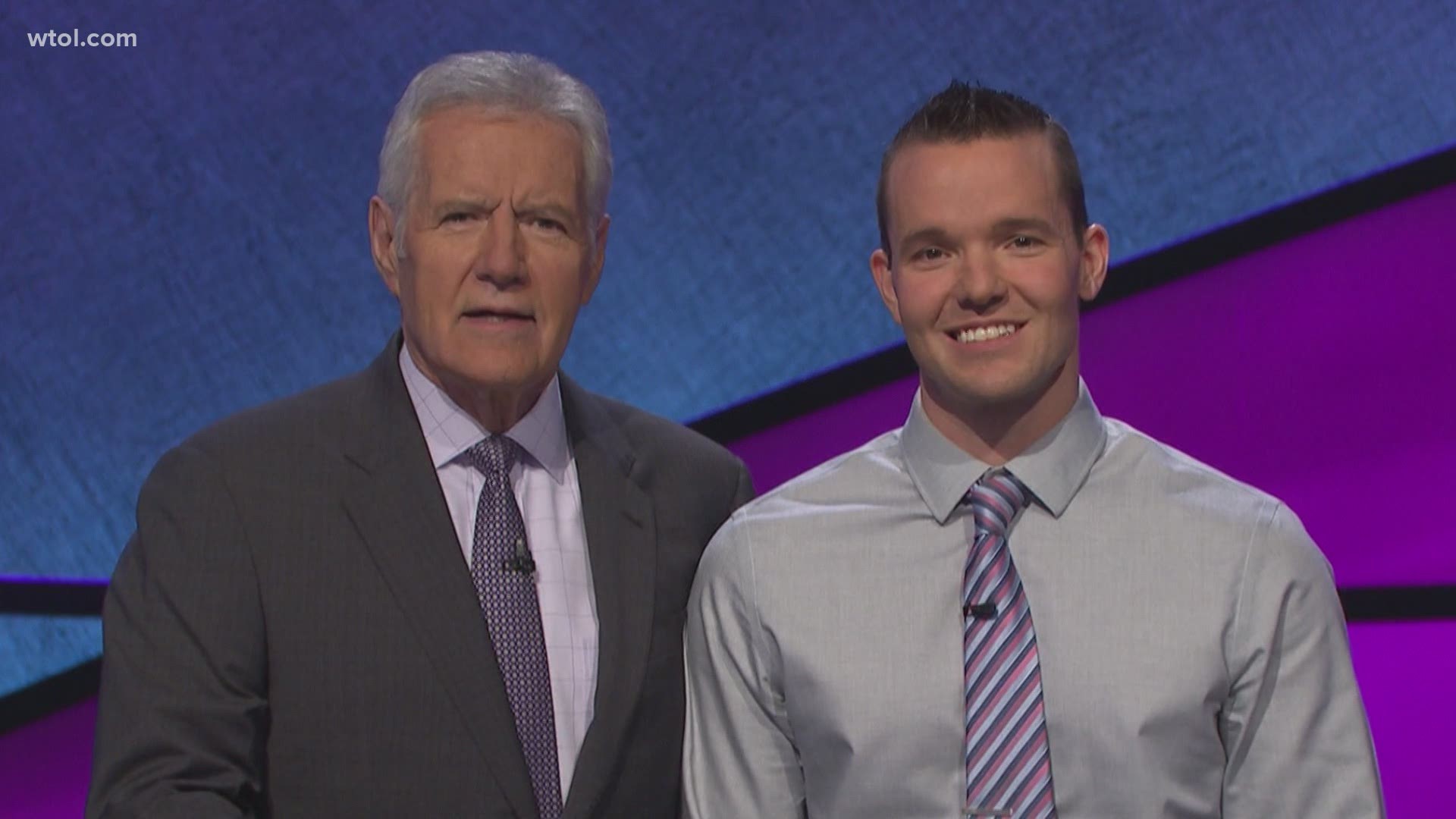 TOLEDO, Ohio — John Presloid is one of Toledo's many Jeopardy! contestants over the years.

He appeared on the trivia show right before Alex Trebek announced he had pancreatic cancer.

"In just about a month after I was done, or my show had aired, was when it was announced that he was diagnosed. It just hits you like, wow I was really really fortunate to be able to meet him," said Presloid.

Just like many others, Presloid found out about Trebek's death from friends and online.

"No one really in the Jeopardy! world had any idea. So it was definitely like a ton of bricks," added Presloid.

He also shares some of his memories meeting Trebek and says he's an all around good guy.

"He is exactly how he looks on the show. He's just kind of warm and friendly and just kinda that dry, Canadian sense of humor," explained Presloid with a smile. "And he's just... You can just tell he's a good person, and he just enjoyed, I think he genuinely enjoyed everyone being there and their stories."

This local champ says Trebek's life is something to be celebrated and hopes the host's legacy inspires anyone who is able to donate to pancreatic cancer research to do so in Trebek's honor.