Local doctors weigh in on possibility of COVID-19 vaccine 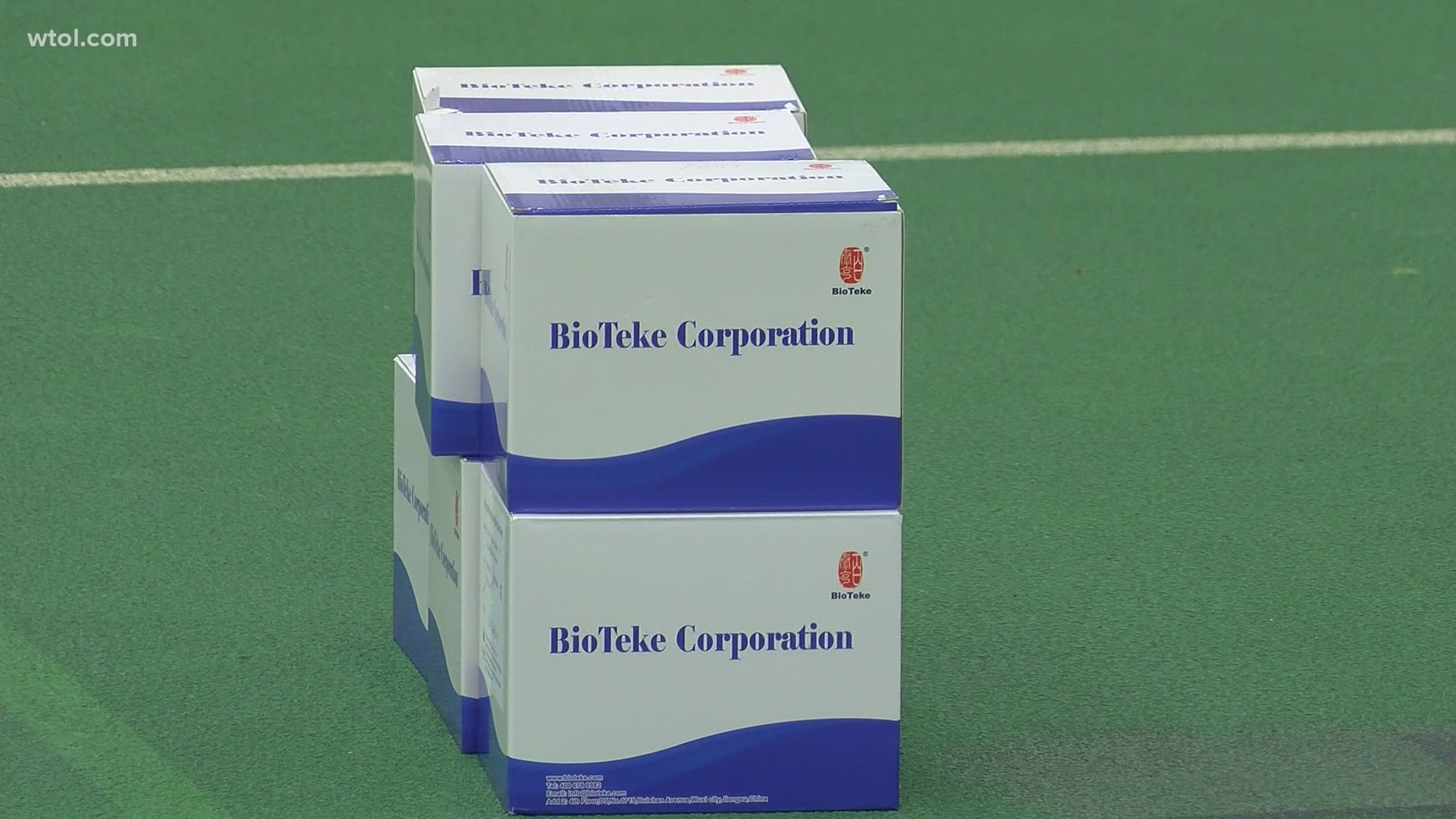 TOLEDO, Ohio — Researchers say they are one step closer to finding a cure for COVID-19. Pfizer is one of many companies working on a vaccine.

“We were hoping for a vaccine that was 70-75% effective, and it looks like we're going to do a lot better than that,” said Dr. Robert Wyllie with the Cleveland Clinic.

According to company representatives, the vaccine appears to be 90% effective and could be put up for review in the United States later this month.

“That means that less than 10% of people got sick who received the vaccinations,” explained Dr. Brian Kaminski, an emergency room doctor with Promedica.

While companies have been working quickly toward a vaccine, they are not skipping steps.

WTOL 11 also spoke anonymously with someone who participated in a COVID-19 vaccine trial. They tell us they volunteered to take the vaccine back in September. Upon taking it, they were not told whether or not they were given a placebo or the real vaccine. They described the experience similar to taking a flu shot.

Part of the trial included filling out a weekly journal. Right now it's unclear how durable the vaccine will be, meaning how long it will last.

Additionally, how the vaccine will be initially distributed is still up in the air.