It's that time where illnesses are more prevalent, especially RSV. Some local hospitals are already reporting babies hospitalized with the virus. 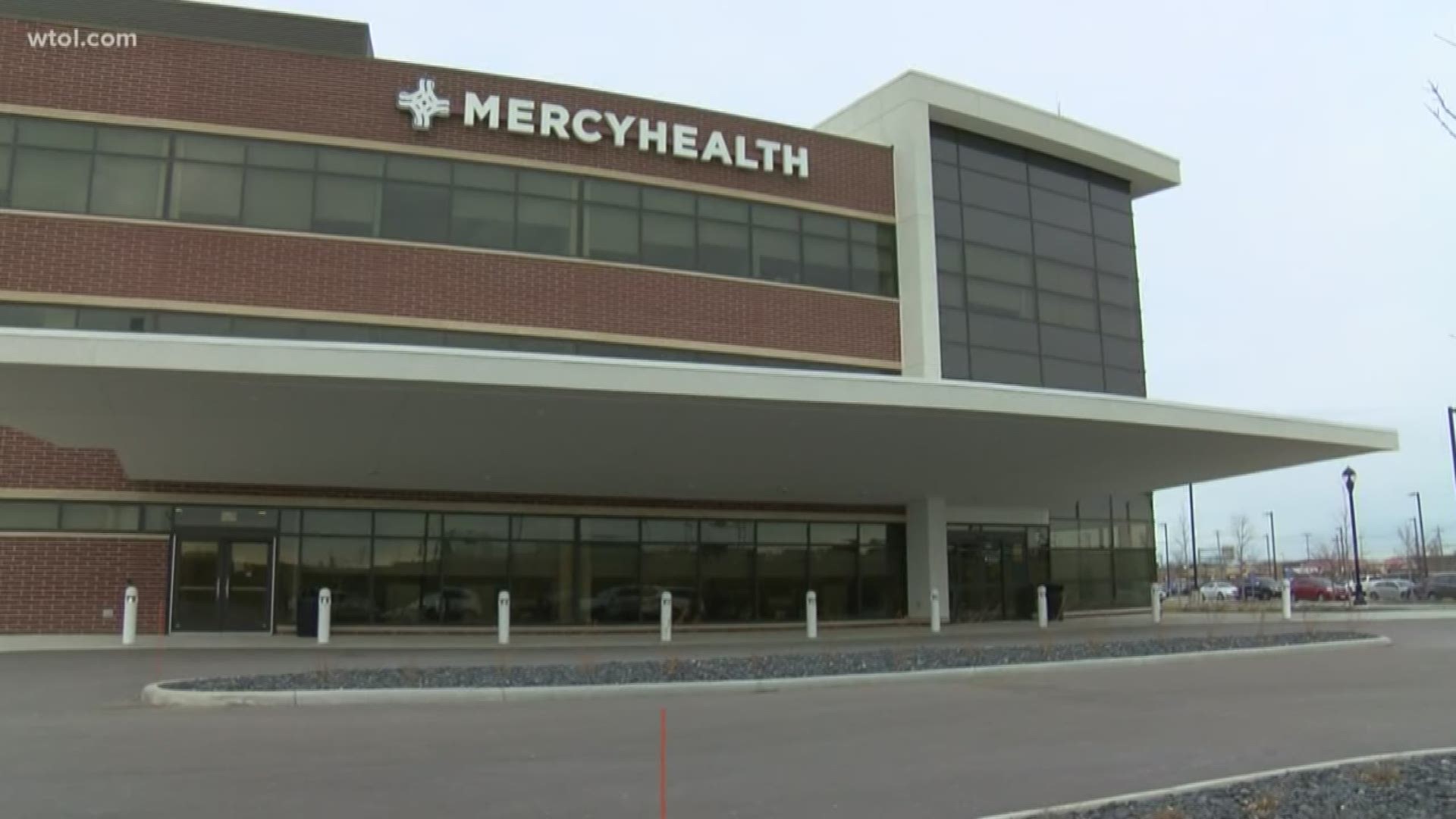 PERRYSBURG, Ohio — According to the Center for Disease Control, each year over 57,000 children under the age of five are hospitalized for Respiratory Syncytial Virus or RSV.

An ER doctor with Mercy Health said it's very prevalent during the winter months and it typically affects the very young and the very old.

"It's one of those where it's easily and most commonly prevented by washing your hands, very good hand hygiene," said Dr. Timothy Scott with Mercy Health.

Scott said it's spread by what he calls ''droplets," like coughing and sneezing into your hand.

"Droplets will stay active or alive on hard surfaces for a few hours and on soft surfaces, like clothes or tissues for a lot less time, but it's still always good to wipe down the hard surfaces," said Scott.

Right now, the Lucas County Health Department said there have been over 160 flu hospitalizations reported, but they do not track RSV numbers.

Local hospitals have seen RSV, but right now it's unclear if the number of cases are higher or lower than previous years.

"I don't feel the number has been more significant than previous years, sometimes it seems like the virus can be a little more aggressive from year to year," said Scott.

Most commonly RSV symptoms are a cough, fever and pains similar to the flu.

Doctors say this happens every year and can get very severe, it's important to watch the signs.

If signs do not progress, it's recommended to consult a doctor.

RELATED: 4-year-old girl in Iowa gets the flu and goes blind