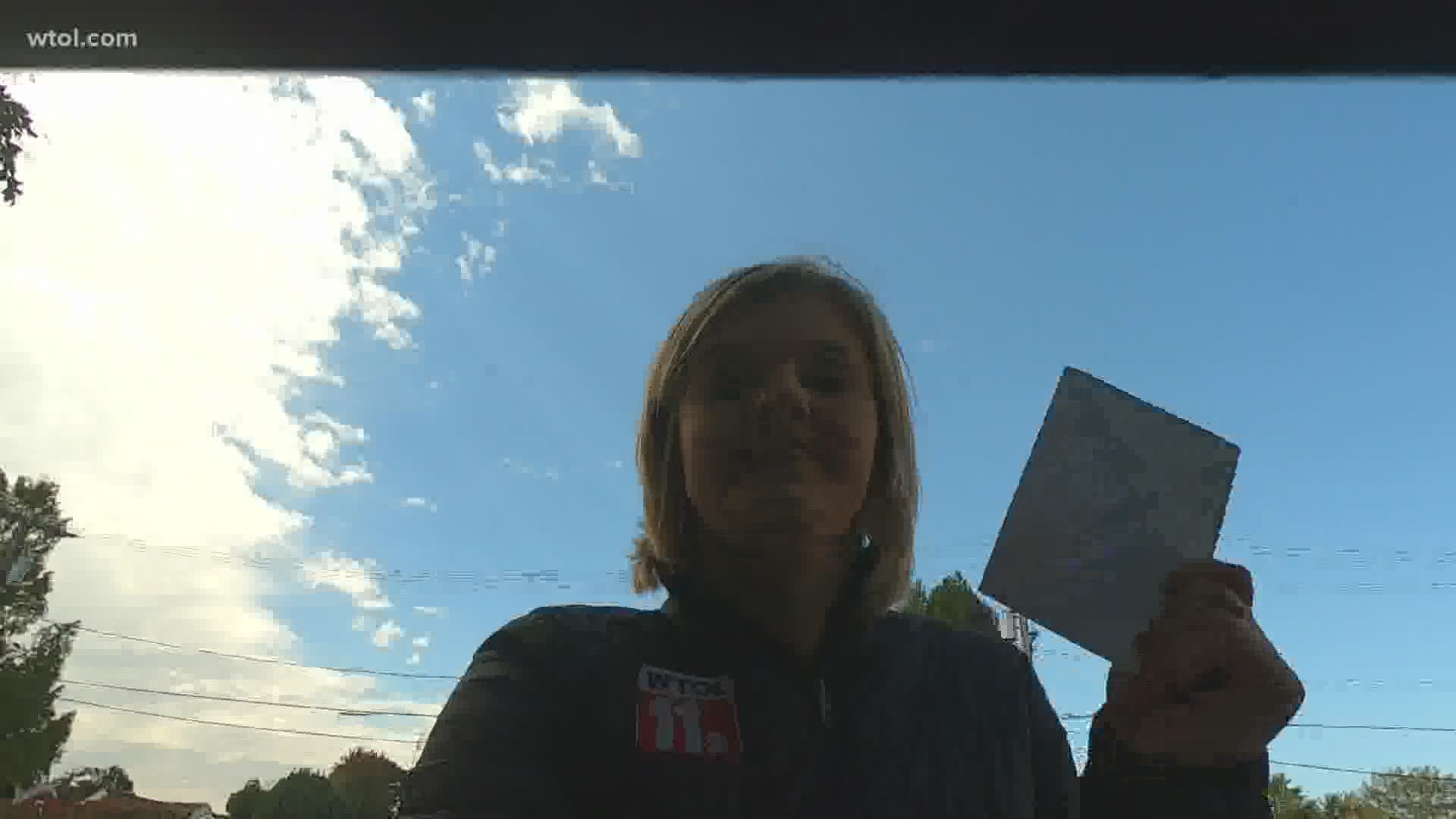 TOLEDO, Ohio — The integrity of the election was a topic during Tuesday night's debate. During that section, President Trump called into question the validity of absentee ballots.

Ohio voters have until Oct. 31 at noon to submit their request for an absentee ballot, but are encouraged to do it sooner if possible.

Those planning to vote by mail should understand their ballots are being watched and counted by multiple people from both political parties.

“When we're scanning the ballots it always has to be bipartisan teams. So any time we touch live ballots even when we send people to the post office if they have to pick them up, we have to send a bi-partisan team,” said LaVera Scott, Director of the Lucas County Board of Elections.

“So at 7:45 when our first numbers come out, those are going to be those mail in ballots as well as our early vote ballots at the courthouse,” said Terry Burton, Director of the Wood County Board of Elections.

If you're planning to vote in person and become concerned about your voting the process in any way, the best thing you can do is speak up and ask a question.

“If they have any concern in their voting process is to stop, don't finish the process, stop where you are and get a precinct election official,” said Burton.

“If you go to a polling location and there's any forces there where you feel intimidated or of that nature you should just call our office, we have people on the phones all day,” said Scott.

Ohio voters must register to vote by Oct. 5.

RELATED: Who are the third party candidates running for president?