Local 10 year-old giving back to kids in need

Many people are coming forward to help others in need during the pandemic, but it's not everyday you hear about a 10-year-old giving back. 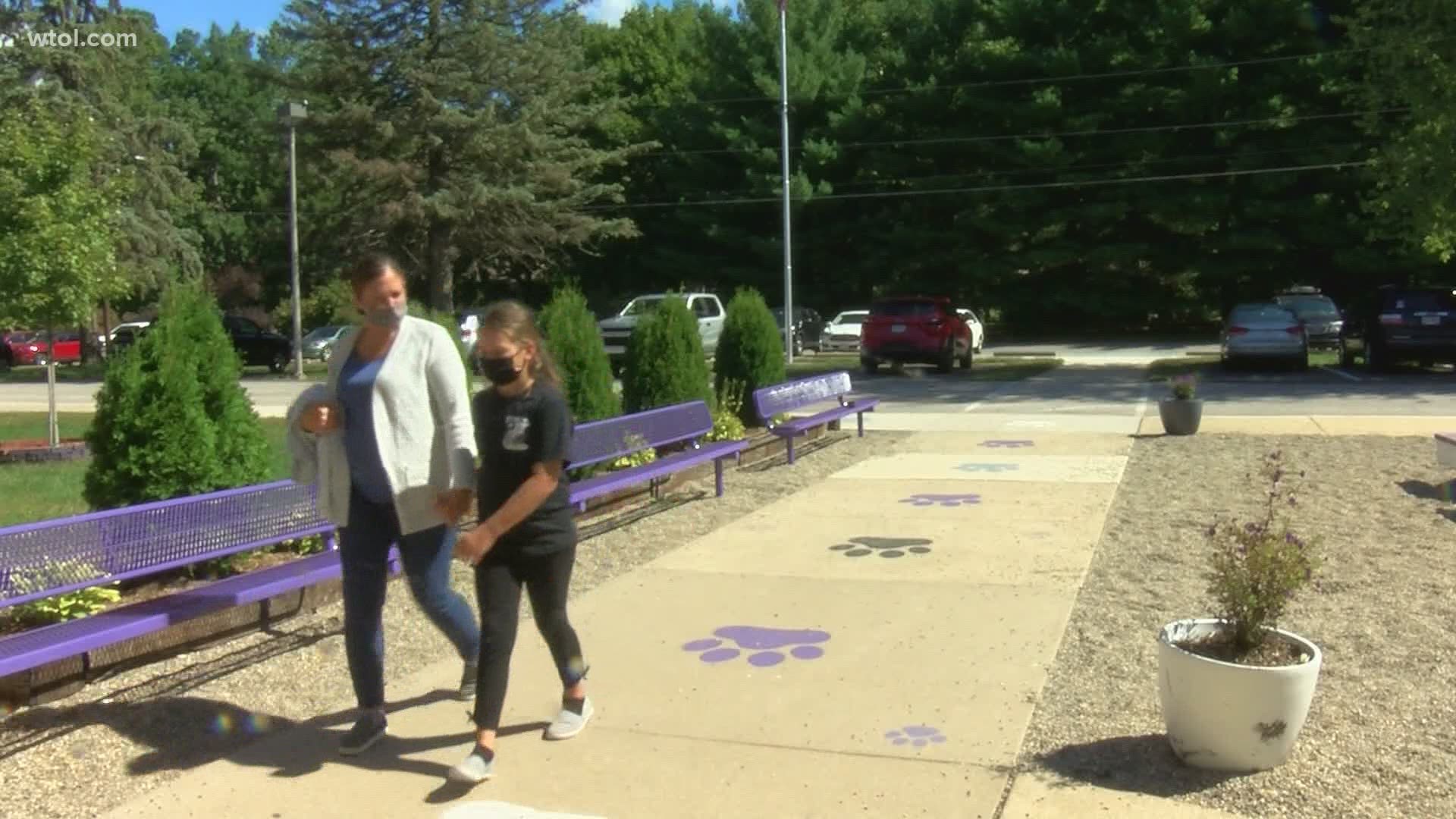 Julianna Avery is just 10 years old and came up with the idea to give back to kids her age. It's something she has been wanting to do for a long time.

"She has always had a heart to help people and so she decided she wanted to start raising money for an organization she did some research and found this really great local organization called let's build beds," said Emily Avery, Julianna's mother.

Wise beyond her years, Julianna was thinking outside the box when she picked "Let's Build Beds," an organization that builds bed for children in need.

"I noticed most people give food and toys in stuff like that that's typical but no one thinks about where they sleep or the beds they have for the bedding's they get to sleep under so I thought it was a good idea- Because I tried to lay on the floor with nothing and it was not comfortable," said Julianna.

"Because I thought it was gonna be in Swanton simple and maybe not even reach a Hundred dollars and then I looked and there was $1,000 and I freaked out," added Avery.

Right now she has raised more than $2,000 and still is excepting donations. She's used that money to buy comforters, pillows and bed sheets to donate to the organization. Board members of the organization appreciate Julianna's help and consider her a true inspiration.

"That's awesome to see,  I mean she appreciates what she has and she recognizes what's important for others to have a place to sleep at night a place that they can go curl up and read a book whatever it is that they want to do, you know it's a inspiring," said Mike Horvath the director for Let's Build.

Julianna has been taking cash donations and giving back small gifts to those who donate. In the future she is thinking about starting a go fund me page due to a high response of donations.