'The Lion King' returns to Cleveland's Playhouse Square this October 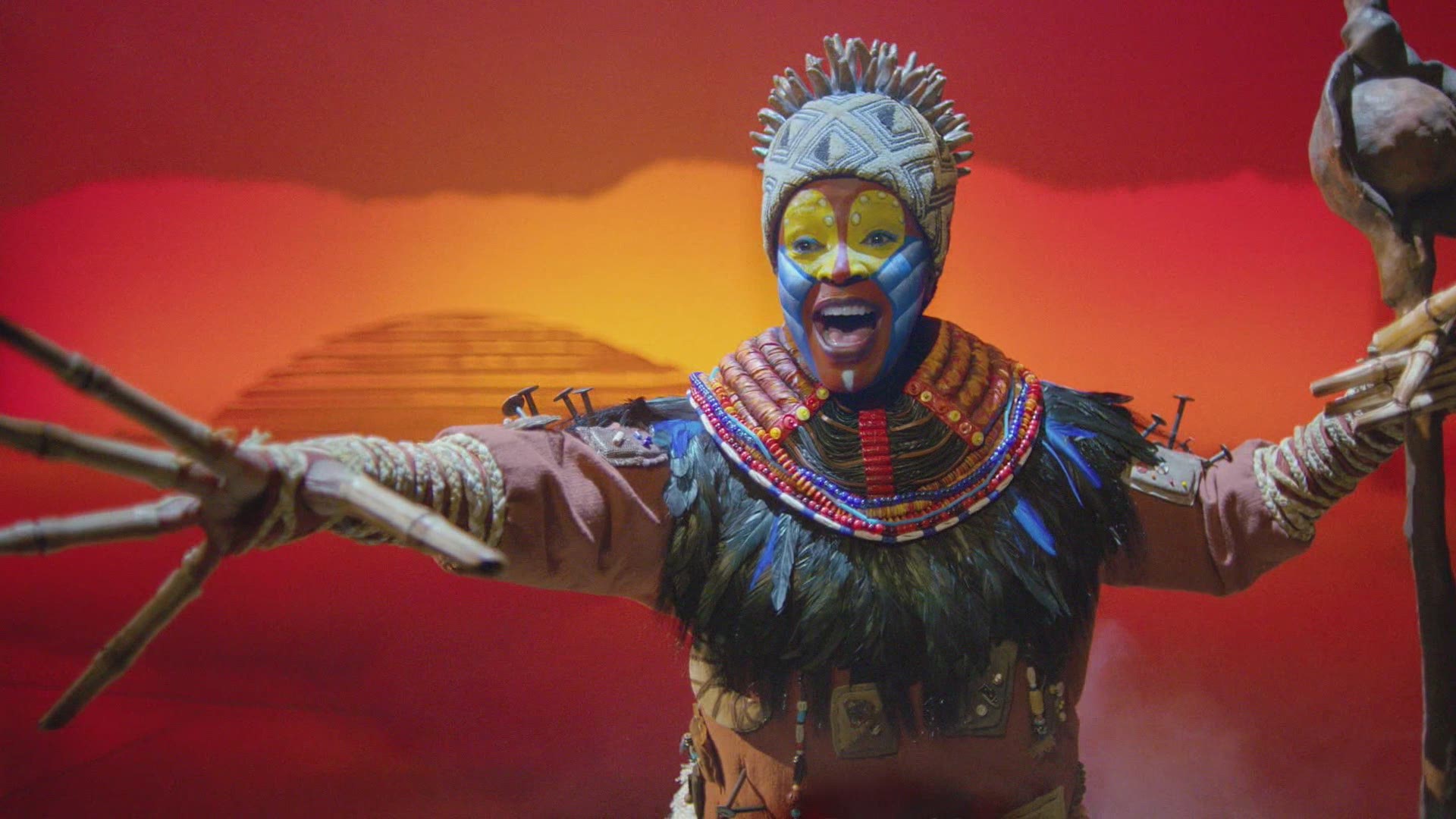 CLEVELAND — Editor's note: Video at the top of this story is courtesy of Disney / Playhouse Square.

"The Lion King" is making a return to Cleveland this fall with 16 performances set for Playhouse Square at the KeyBank State Theatre from Oct. 1-15. Tickets will go on sale to the general public starting Monday, June 21 at 10 a.m.

With this limited engagement, Cleveland becomes the first city in North America to host "The Lion King" five separate times.

“'The Lion King' will make its triumphant return to Cleveland at a time when families will be seeking ways to reconnect and create new memories, and what better way to do that than by experiencing this stunning and joyful show together,” said Playhouse Square President & CEO Gina Vernaci. “We are preparing all of Playhouse Square for the safe and healthy return of audiences and performers this fall.”

The show's performances will take place as follows:

Editor's note: Video in the player above was originally published on April 8, 2021.

“We are thrilled to gather our Lion King family again after so many months apart,” said Jack Eldon, Vice President, Domestic, Disney Theatrical Productions. “It will be very emotional when we reunite in Cleveland, a city which has greeted us so warmly for the past two decades. We couldn’t think of a better partner than Playhouse Square to relaunch our beloved tour of 'The Lion King.'”

Playhouse Square said the production will be in compliance with local, county, state and CDC guidelines that are in effect at the time of the performance.

"Should capacity guidelines not change by the time of the performance, flexible options will be available to ticket holders," Playhouse Square officials said.