Steve North has been hosting a monthly community dinner since 2007 and invites all of the community into his own home. 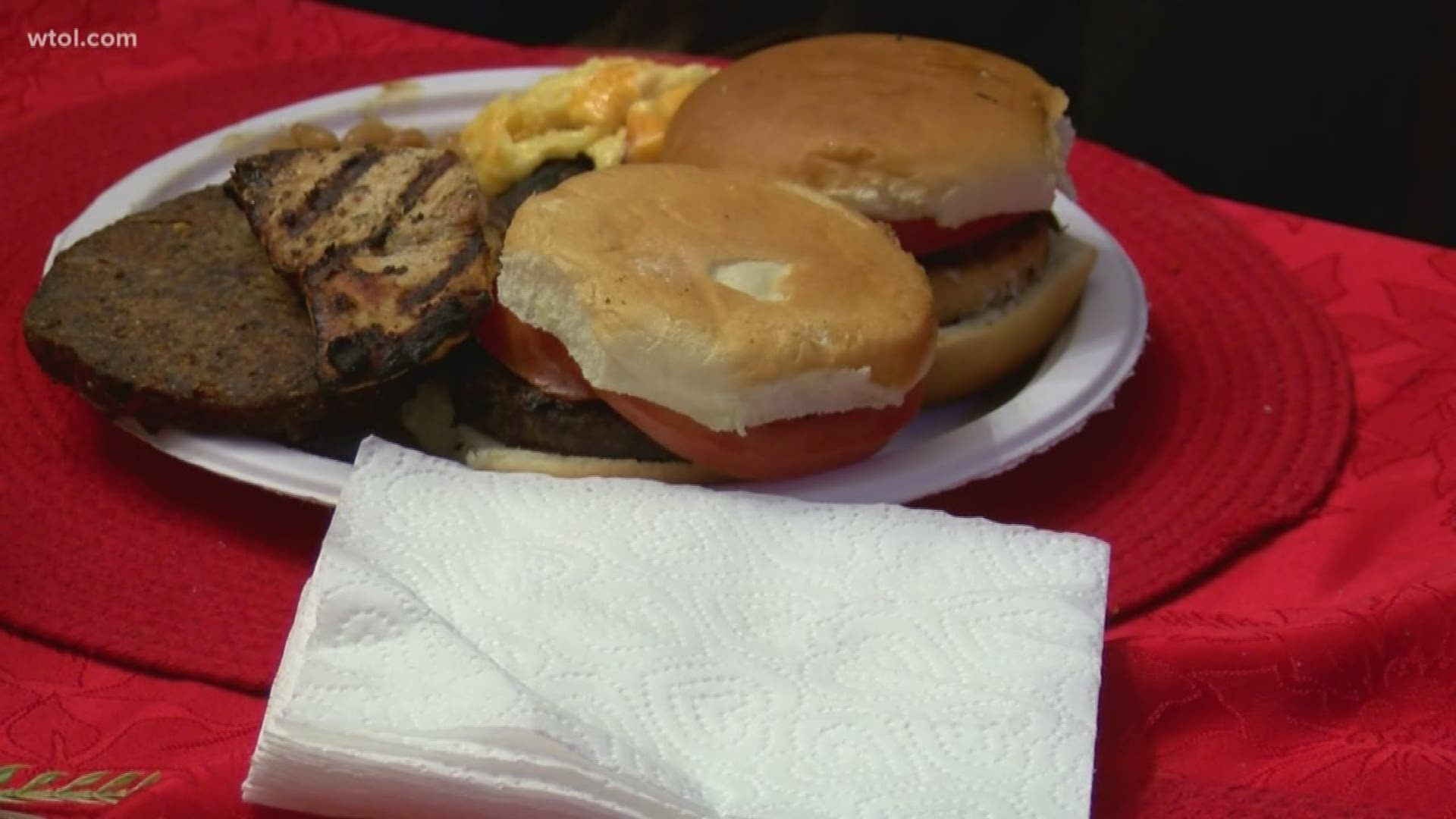 TOLEDO, Ohio — Winter weather can get a lot of people down, but it's also apparently a reason to bring folks together.

Lifeline Toledo hosted its February community dinner as a "Punch Winter in the Face" party aimed at getting people together and helping them push past the cold season.

Steve North, founder of Lifeline, hosts this monthly meal in his own home in the Old West End.

"We do things that are different that most people would not do," North said of letting people into his home

North started doing community dinners in his own home back in 2007. The first event had around 15 people.

'They stayed for 12 hours, reading poetry and eating chili and it was so great," he said. "We had to do it again."

Now more than a decade later, he's still serving up home-cooked meals but now sometimes for up to 200 people.

"At any given time, there will be already sixth grade dropouts and PhDs and everything in between," North added, "and people with no homes and people living in the wealthiest suburbs."

Community member Marvin Bohannon said he found out about the event from someone at Food for Thought's food assistance program and he was a little nervous about coming. But he said when he arrived and started to mingle with others, he felt welcomed.

<"It makes me feel like we're not alone and maybe people care about us for real," he said.

North said it's important for people from all walks of life to meet and understand each other.

"They're learning to be together with some dignity and respect," he said, "and it's just really unusual, people don't do that much in our world."

And North stressed the idea of hosting this dinner in his own home gives a whole new meaning to the phrase community dinner.

"You invite someone to your home, you've just told them that you've accept them," he said, "that you want to be associated with them, that they're welcome."

North said he will continue to welcome people in his home because they break down barriers and help build bridges among different walks of life.