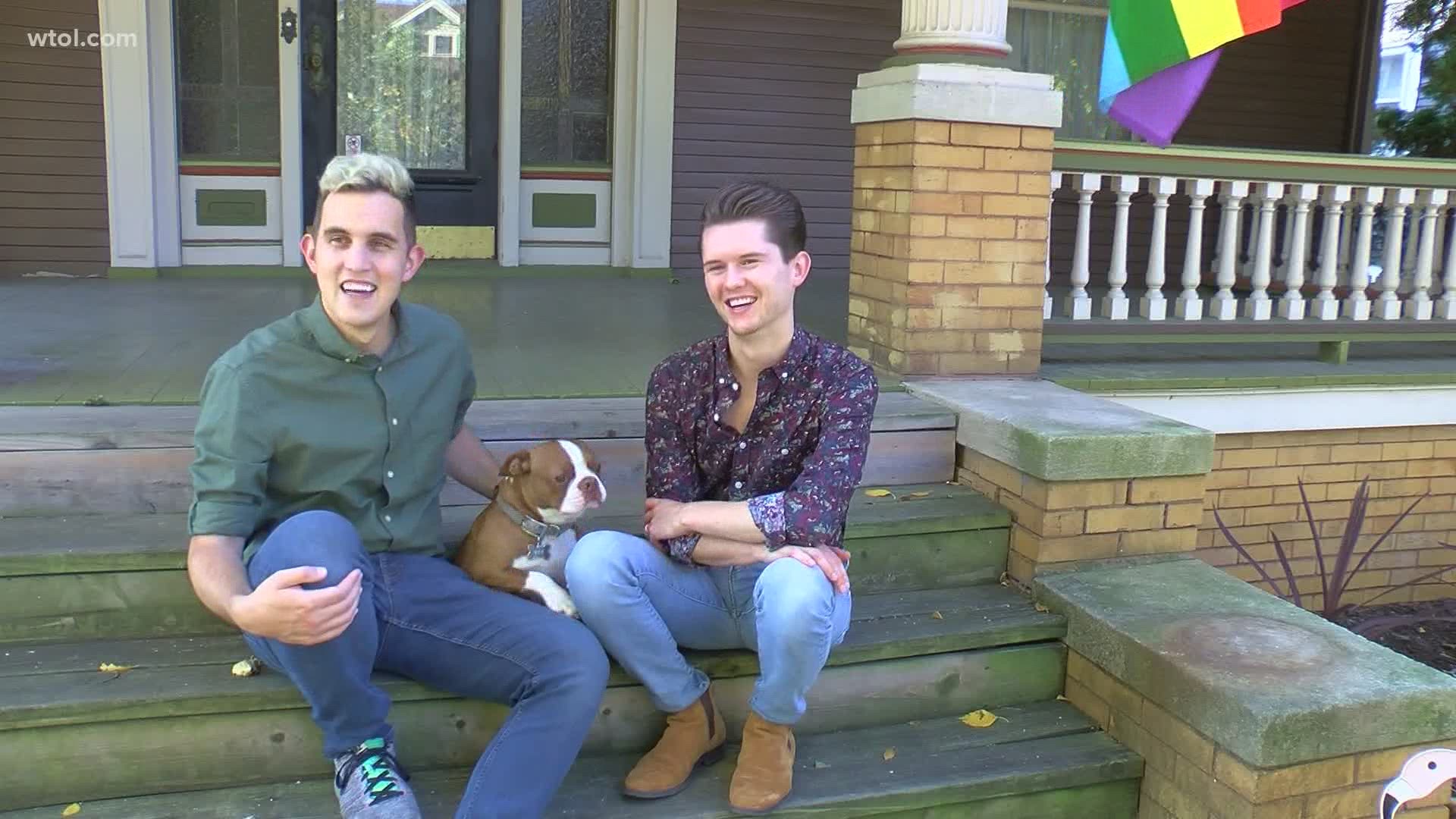 TOLEDO, Ohio — A letter by two current justices is raising questions about the future of same-sex marriage.

Lucas and Justin Camuso-Stall have been together since before the Supreme Court decision to legalize same-sex marriage in the United States in 2015. They just celebrated the one year anniversary of their marriage on Monday.

"To see two justices come forward and say this is a decision that should be returned to the states is just another attack that our community has to fight and it's unfortunate, because we still don't have equality," Lucas Camuso-Stall said.

"What Justices Thomas and Alito argue in their letter is that the argument by the dissenters have been, or are continuing to come true. That people who favor traditional marriage - they're being sued, they're losing their employment, they're being punished for their speech, for their traditional marriage speech," University of Toledo Law Professor and author Lee Strang said.

Strang explains there have been several instances across the US where photographers, florists and bakers have been taken to court for not working with same-sex couples.

The letter from the justices was prompted by the Supreme Court unanimously declining to throw out a case that ruled Kim Davis, a Kentucky county clerk who had refused to issue a marriage license to a same-sex couple, had violated the couple's constitutional rights.

For those like the Camuso-Stalls, the letter raises questions and concerns for others hoping to get married

It's something they could only dream about before 2015.

Strang says the letter is unusual, but many justices are inclined to stick to the precedent they've set with previous cases. Justices Thomas and Alito were among the four votes of dissent in the ruling on same-sex marriage.

"I would count two votes, maybe three, so I'd say Obergefell is not subject to overruling in the short term or even the medium term," Strang said.