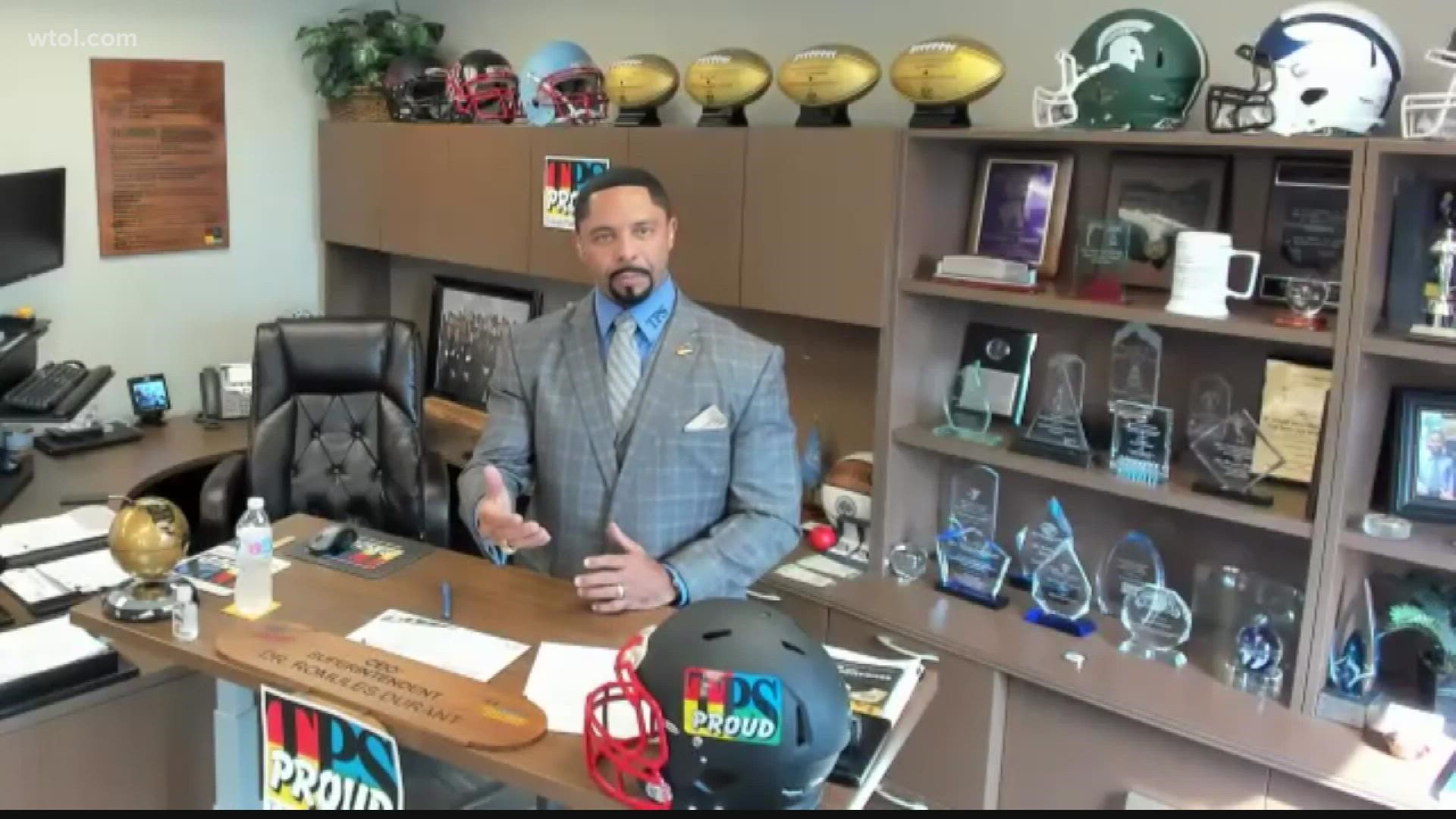 Jerry talked with TPS Superintendent Dr. Romules Durant about the challenges and successes of educating during a pandemic. At Toledo Public Schools, Durant responds to having the state's highest number of COVID-19 cases among students. TPS is Ohio's fourth-largest district. Durant says transmission in the classrooms is low, student-to-student, but cases are popping up at gatherings outside of school. TPS has a mask mandate for most, but not all students with medical exemptions. Durant estimates that 99% of the students district wear masks.

Durant also weighs in on the recent Ohio Department of Education report card that was released. A highlight for the district came on the most recent state report card, with a jump in the four-year graduation rate from 74.5% to 82.3%.

TPS has vocational and career training, but it's not at one central building like the previous Macomber school. Durant said there are about 40 career tech training programs throughout Toledo Public Schools. About 2,200 students take advantage of these programs, Durant said. The superintendent also discusses the controversy surrounding perceived Critical Race Theory education, the difference between CRT and teaching history and the line that politicians are treading in diving into the educational controversy.

Endorsed candidate Dr. Michele Grim says the key to creating a safer community involves both prevention and intervention. She envisions investment in mental health and neighborhoods, job creation and evidence-based law enforcement strategies. As a member of council, Grim says effective and accountable policing strategies would be part of her mission to stop violent crimes and also maintain a police department "that all of our citizens can trust." Grim is from Ashland, Ohio, originally but has called Toledo home since 2001 when she attended UToledo.

Endorsed Republican candidate Tim Ryan is a small-business owner who seeks the council seat to make a difference right here in Toledo. He wants to bring a businessman's perspective to the council. Ryan said the top issues to address are crime/gun violence. He notes that he's been a victim of crime as well, with multiple break-ins at his Ryan's Pharmacy.

On the crime front, Ryan wants to increase the budget for police and wants to improve neighborhoods through the budget as well.

He's a Toledo native who attended St. John's Jesuit and was a walk-on at the Ohio State University for a time before an injury. 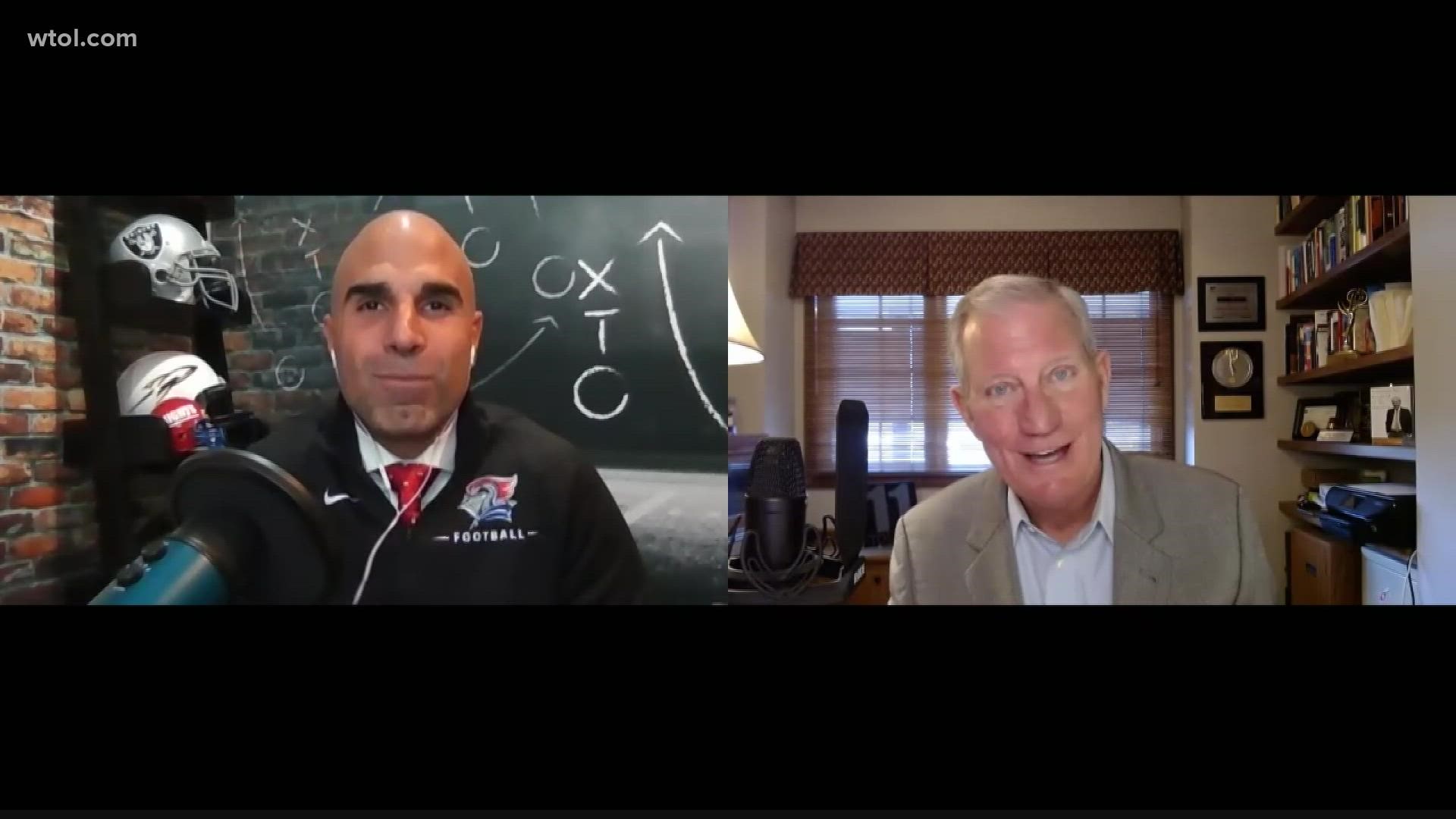