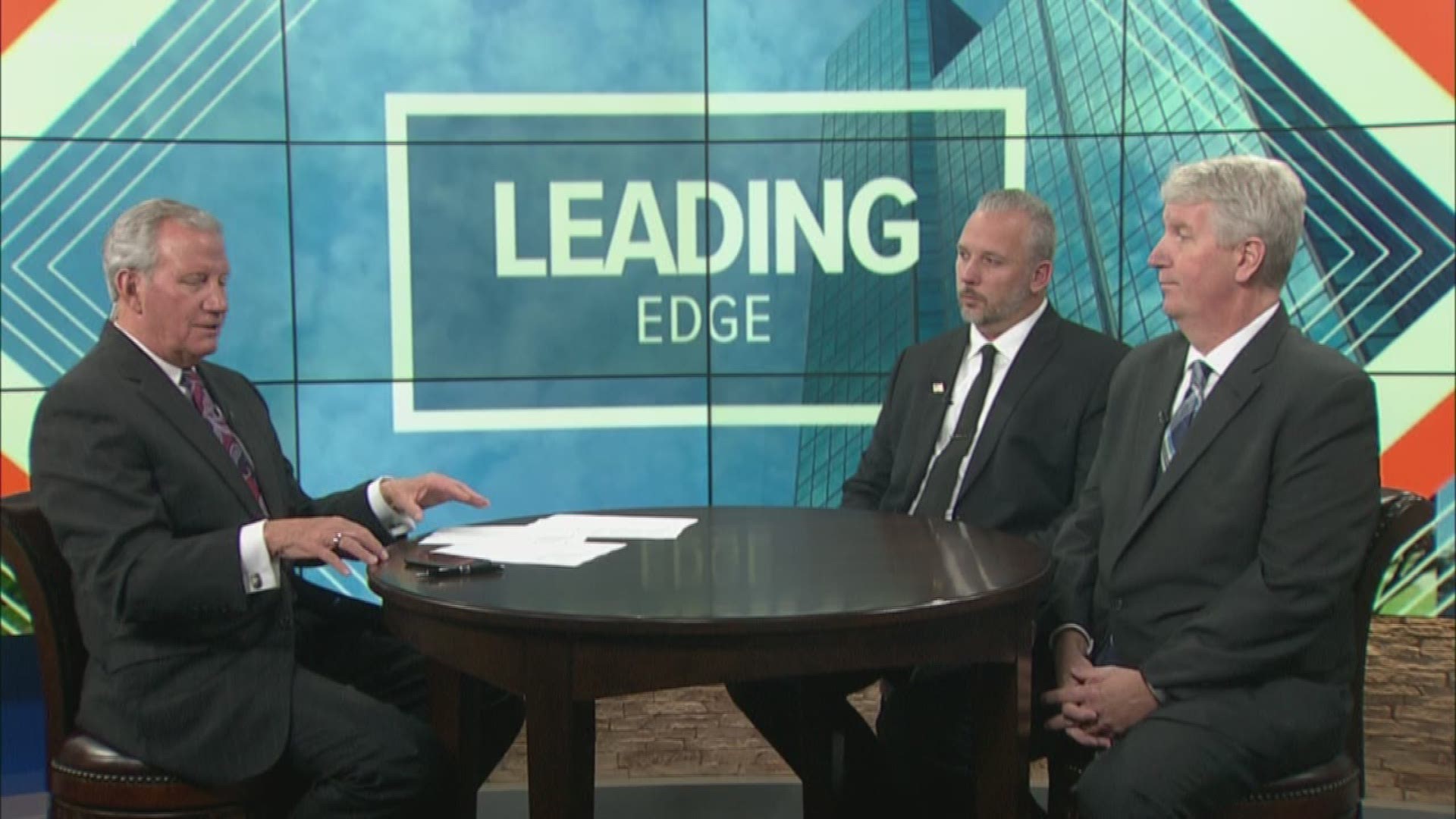 If you haven't voted early, don't forget to vote this Tuesday.

And in that vein, Leading Edge wound up its face-to-face previews of Toledo City Council races.

Up first, Jerry focused on the north side of town: District 6. There, incumbent Chris Delaney, endorsed Democrat, faces a challenge from Republican Ron Murphy.

Murphy, in effect, has to make a case to fire an incumbent and instead hire him.

District 4 in Toledo contains much of the central city; say, the east side of Detroit Avenue all the way to the river, including downtown.

Its incumbent councilperson is Democrat Yvonne Harper. She's being challenged by another Democrat and a former member of city council June Boyd.

Harper worked as a bailiff in the local court system, Boyd worked in real estate.

Again, to the challenger, a Democrat challenging a Democrat, asking voters to oust the incumbent. 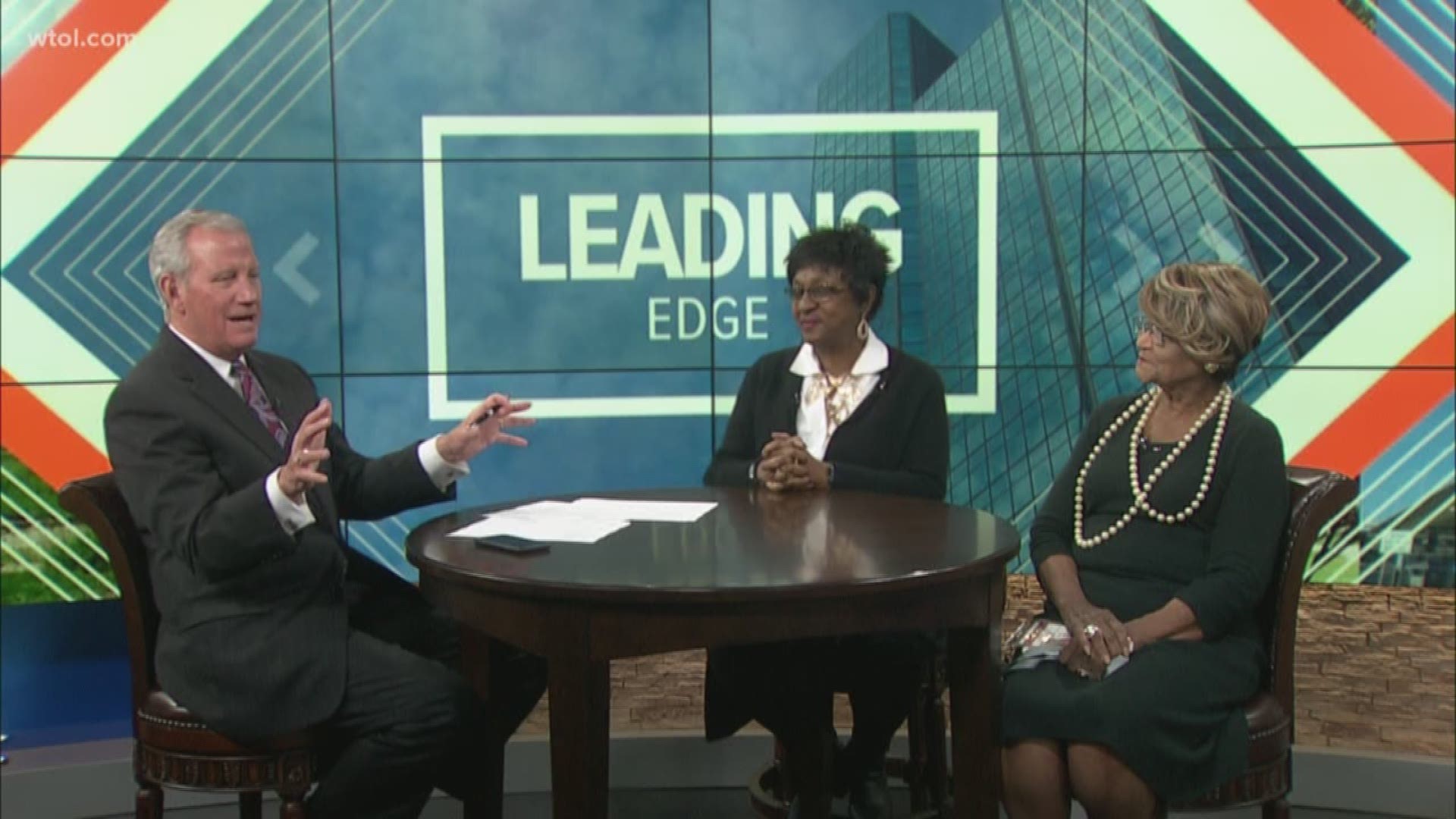 Yes, we know that next year is the "big" election; president, congress, etc. But, if your public organization needs money this Tuesday is simply huge for you.

Thousands of you cover generations of Washington Local alumni. The district has a rich local history.

It's new superintendent, Dr. Kadee Anstadt, sat down with Jerry Anderson to make a case for more money from district voters. 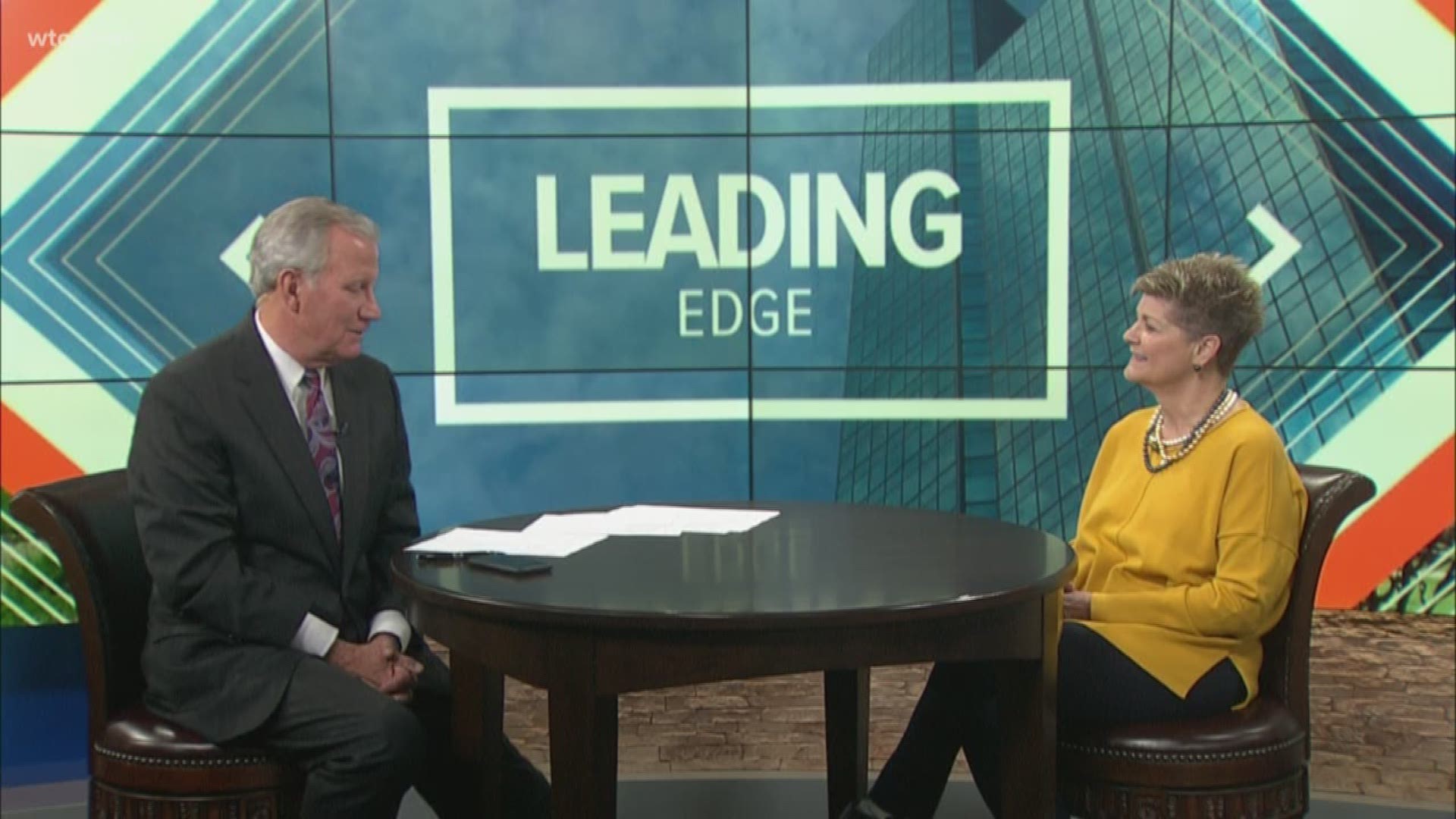