The Buckeye Institute says cities can’t tax people who don’t live or work in their city. 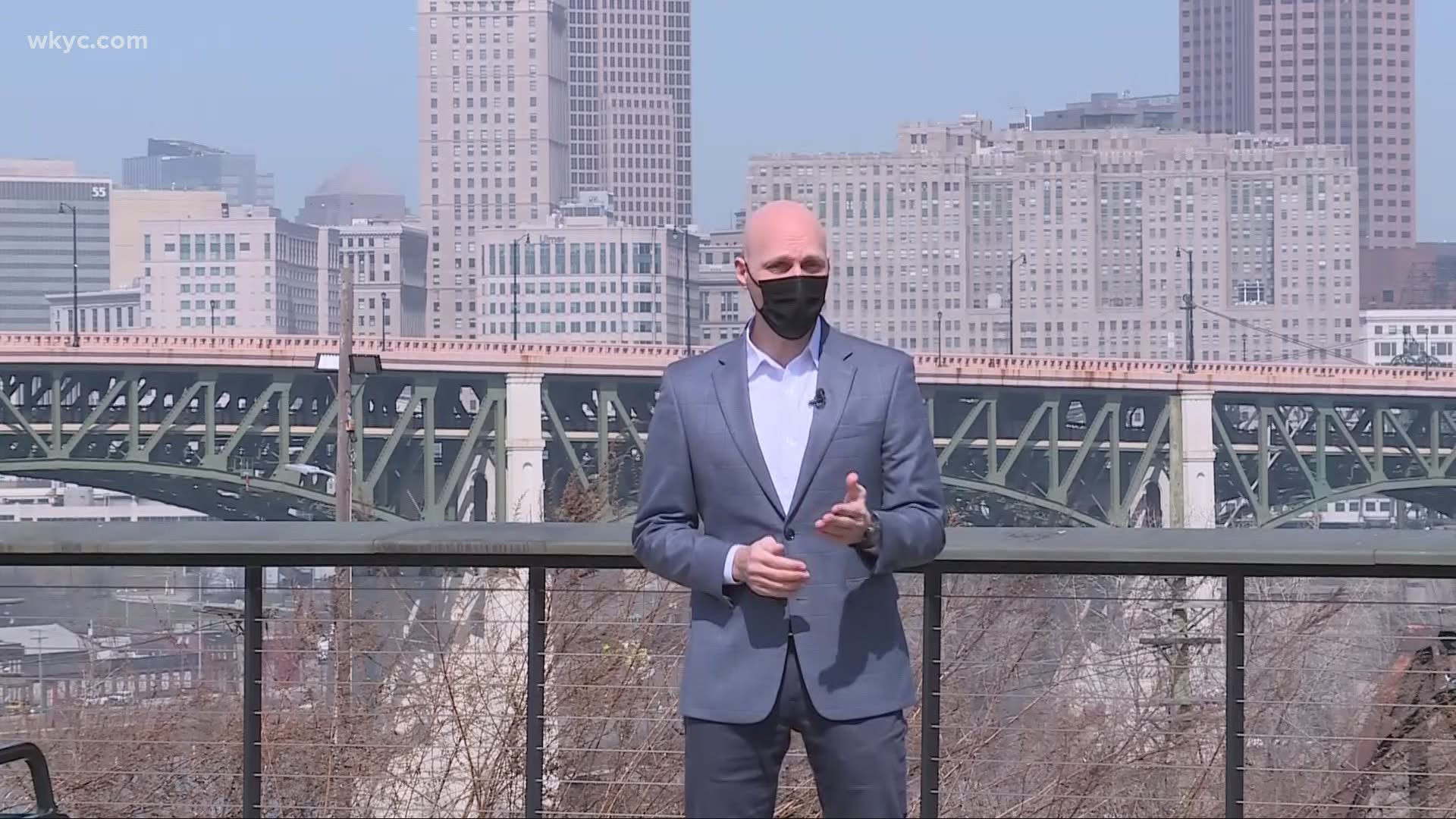 CLEVELAND — The pandemic has forced many changes on workers during the last year. The most obvious has been the switch to working from home.

But this change has sparked a big tax question now at the heart of several lawsuits, which potentially have huge consequences for both employees and the cities that rely on their tax dollars.

At issue is the income tax being withheld by cities, such as Cleveland, Columbus, Cincinnati and Toledo, from the paychecks of company employees who are working from home in a suburb and no longer commuting to their offices in the cities.

Jay Carson, a Cleveland attorney and litigator with the Buckeye Institute -- the conservative-leaning advocacy group behind the lawsuits -- says cities can’t tax somebody who doesn’t live or work in their city. He says the institute is getting more calls about the issue as people prepare their taxes.

The institute has filed four lawsuits on behalf of employees no longer working from their offices in Columbus, Cincinnati and Toledo. The suits could force cities – including Cleveland -- to refund millions of dollars.

The cases are focused on emergency coronavirus legislation approved last spring by lawmakers that allowed cities to keep collecting income taxes from workers sheltering at home.

“To some extent, I understand and sympathize with the Ohio legislature because they were making this decision about a year ago, along with many, many other decisions, drinking from the firehose, as it were, trying to trying to deal with this emerging crisis,” Carson said. “And looking back, a year or so ago, again, there were a lot of folks who thought, you know, this might all blow over in a couple of months or six weeks. But what's happened is it's been much longer than that. And, you know, we've seen another factor that's come into play, and it is that a lot of businesses and employees have said, you know, this works for us and we're going to continue working remotely.”

People living in a township and working in Cleveland, for instance, could save as much as 2.5 percent of their gross income if the lawsuits succeed, though most people in suburbs will see a smaller savings, depending on their local taxing formulas and credits.

But cities could still lose a lot of tax revenue. The majority of Cleveland’s income tax revenue comes from people who don’t live in the city. And the bulk of its operating budget comes from income taxes.

The mayor’s offices in Columbus and Cleveland declined to talk about this issue on Thursday.

The law allowing cities to collect income taxes from people working at home will sunset, or expire, 90 days after Gov. Mike DeWine lifts the state’s current health order, which could happen soon.