A bill has been introduced that would keep the deer baiting ban in place through hunting season but would lower fines for violators.

LANSING, Mich. — State lawmakers are considering a resolution to end some restrictions on deer hunting, especially in areas with increased cases of chronic wasting disease (CWD)

CWD is a neurological disease in deer that the state has been trying to contain.

A new bill proposed would allow the baiting band to remain in place during the deer hunting season, but would reduce the penalty for violators to just $1.

The Michigan Natural Resources Commission enacted the ban back in 2018 in attempts to slow the spread of CWD between animals, specifically where hunters were placing traps. Over the years, hunters have claimed that the ban is wrong and said the state should continue to allow baiting in order to further reduce the size of the deer herd.

Last year, Gov. Gretchen Whitmer vetoed a bill to end the ban. And according to Michigan Radio, there's no word on whether she will sign this new legislation -- it's not very different from what she's already rejected. 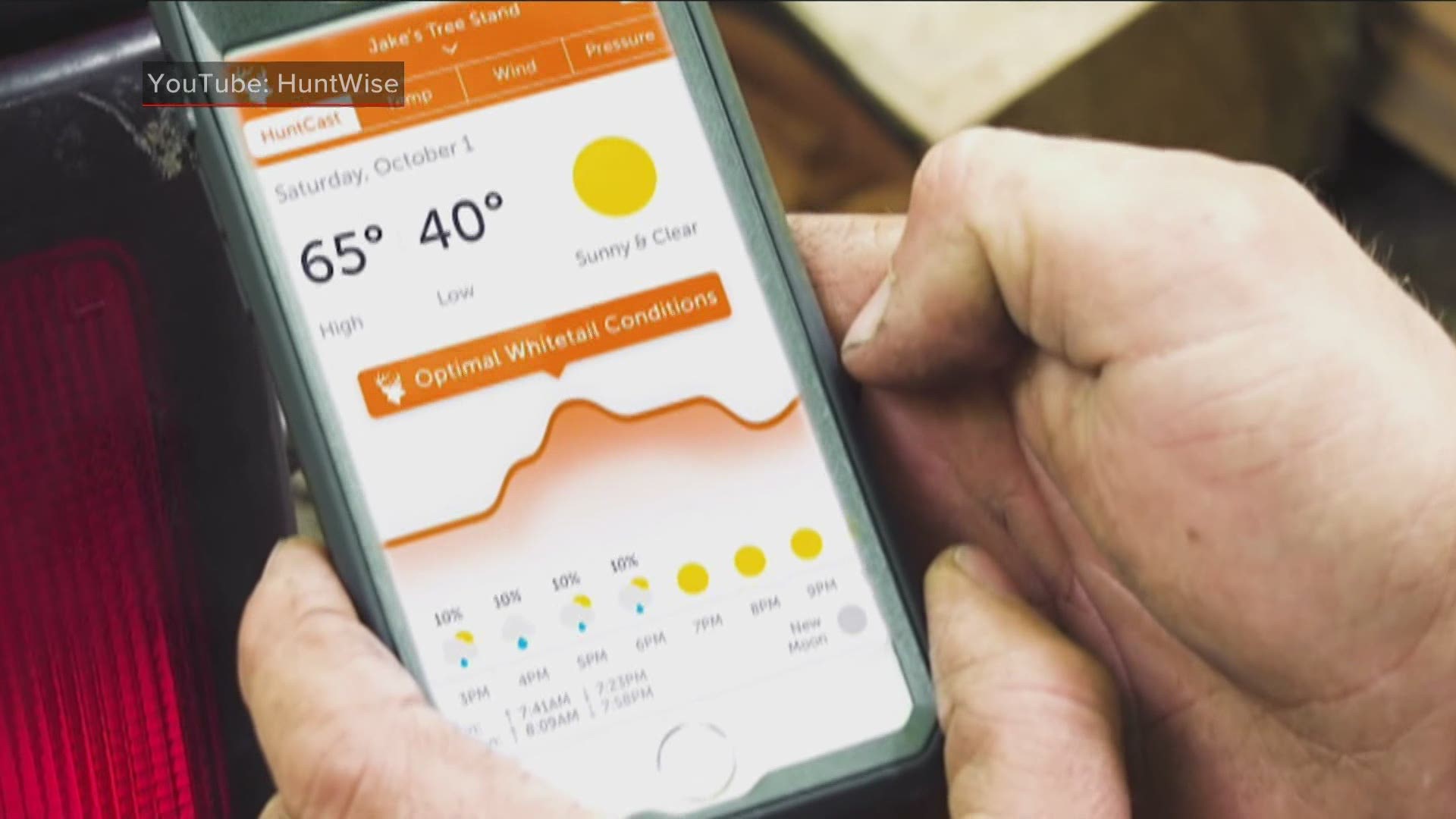