The School Bus Safety Act, Senate Bill 134, could be passed by the end of this school year. 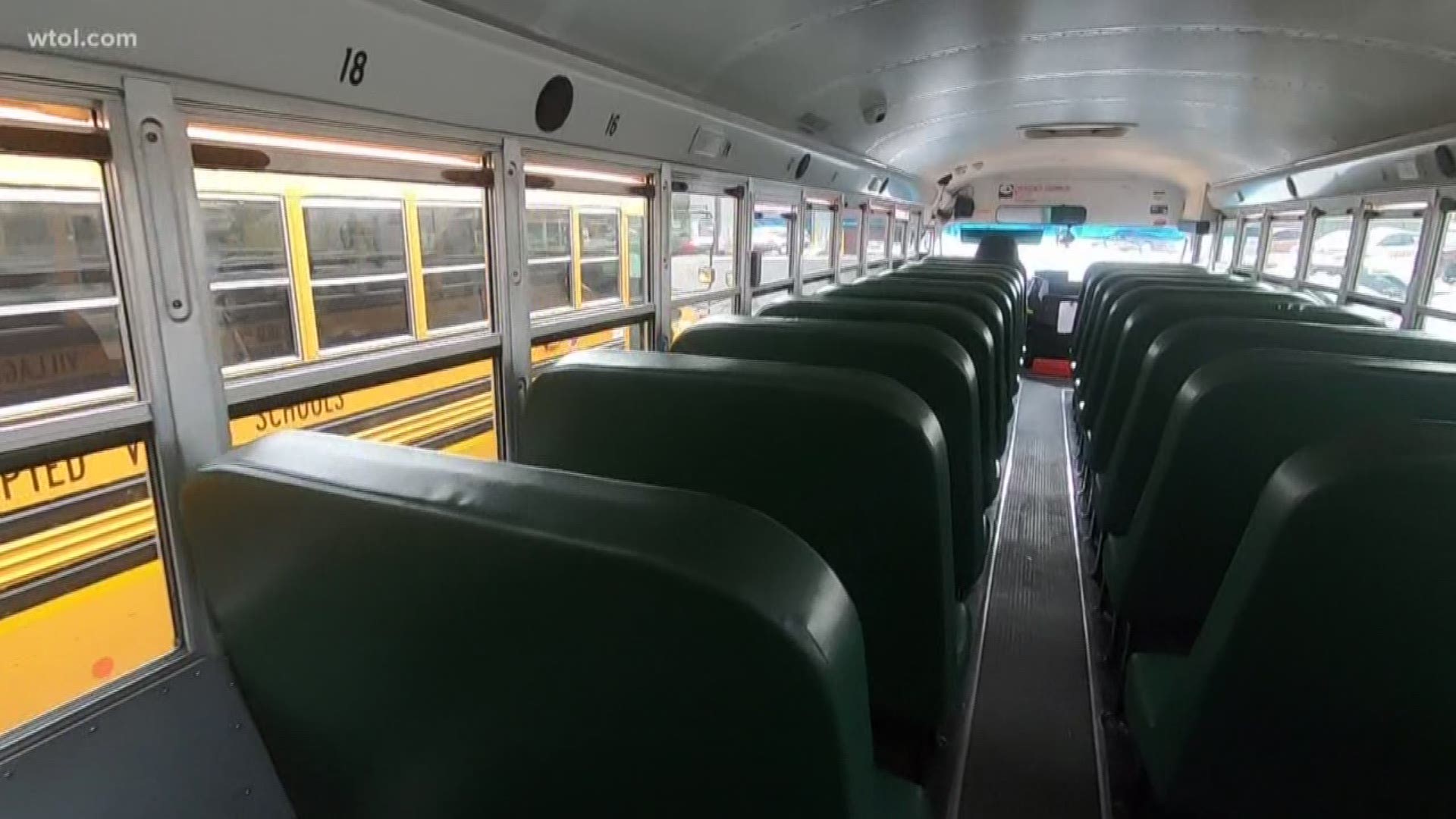 OHIO, USA — A law increasing the penalties for passing a stopped school bus is one step closer to becoming a reality.

Right now, if a driver passes a stopped school bus and is caught, they are slapped with a $500 fine and a temporary license suspension each time they are caught. If Senate Bill 134 — the "School Bus Safety Act" — becomes a law, it would increase the initial fine and every fine after that.

School districts continue to see drivers pass stopped school buses. So far this year, the Bowling Green school district has had 28 vehicles pass a stopped bus. They brought 17 of those drivers to court and plan to continue to push for safer roads.

S.B. 134 also comes with money attached to it, allowing school districts to apply for financial grants to get cameras installed on their buses. These cameras catch passing cars and take a picture of their license plate so it can be traced, which many districts have found to make a huge difference.

Senator Theresa Gavarone (R, Bowling Green) proposed the bill, and she said that so far, she's heard nothing but positive feedback.  As a mom herself, she hopes people will see how important the issue is.

"All three of my kids rode the school bus to and from school, and you put them on the bus and you just figured they get there safely and get home safely and didn't think twice about it," Gavarone said.

"I wanted to introduce legislation after I started hearing about the stories in my district. It's been eye-opening how common this happens and how difficult it is to prosecute," she said.

The bill is now on its way to the Senate for a full vote and after that, it will make its way through the Ohio House.

Gavarone said S.B. 134 could be passed by the end of this school year.