Lawmakers, including Ohio Sen.Theresa Fedor, are asking for a full audit to be conducted in order to evaluate UTMC's finances. 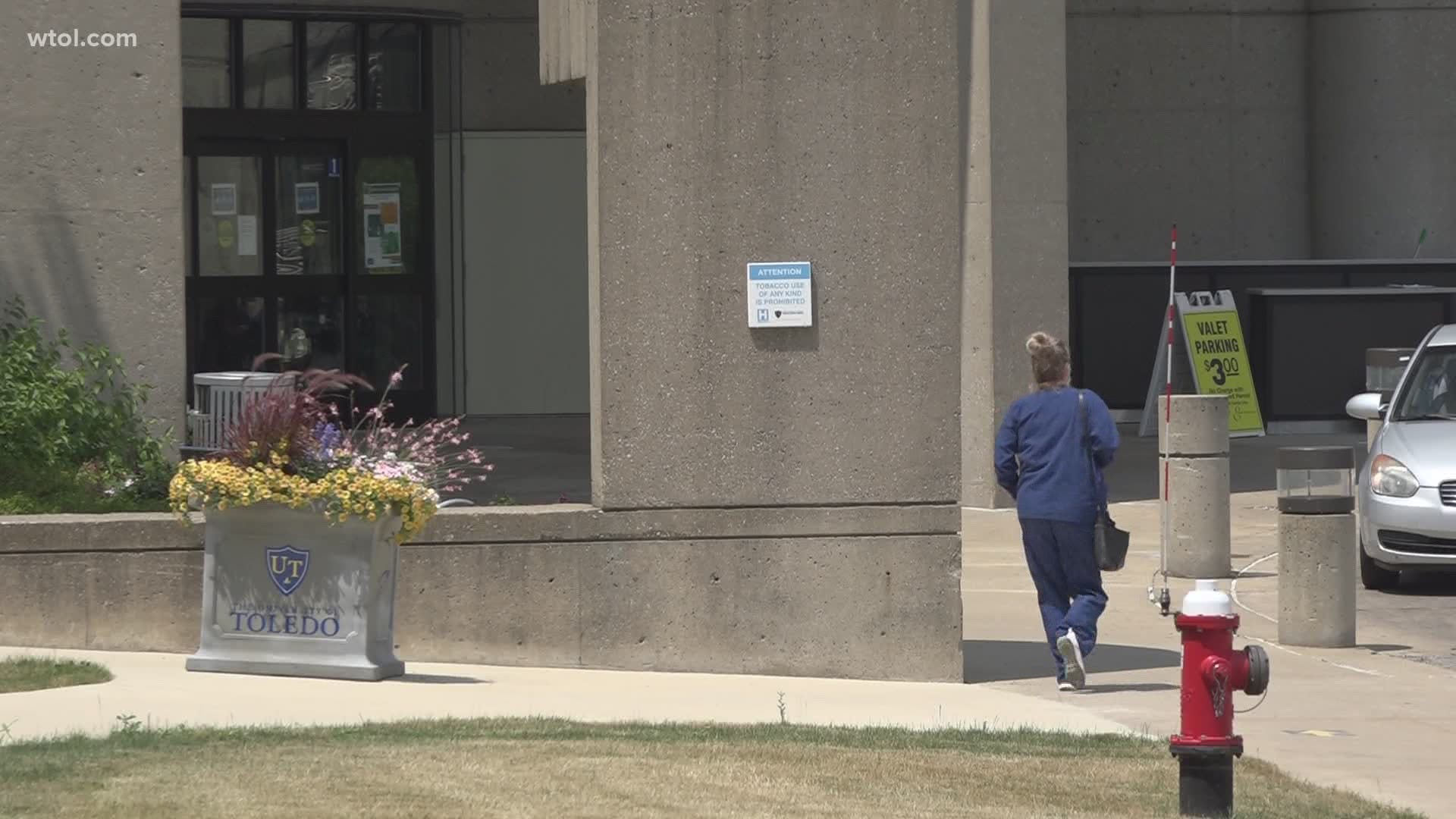 TOLEDO, Ohio — The Save UTMC coalition is continuing its push to save the University of Toledo Medical Center. Lawmakers, including state Sen. Theresa Fedor, D-Toledo, are asking for a full audit to be conducted in order to evaluate UTMC's finances.

"It's critically important because the University of Toledo board of trustees is getting ready to sell UTMC, have it managed or lease it," Fedor said.

Last month, ProMedica released a statement saying it was interested in managing the medical center but would allow the University of Toledo to maintain ownership.

Lawmakers are concerned about the possible conflicts of interest with the academic affiliation agreement between ProMedica and UToledo. They also believe UTMC has been a valuable asset to the northwest Ohio community throughout the coronavirus pandemic.

Back when COVID-19 testing opportunities were very slim throughout the state of Ohio, UTMC was one of the first local places to be able to run tests and get the results faster.

"UTMC stepped up to the plate and put together and made that opportunity for us here in this area," State Rep. Lisa Sobecki, D-Toledo, said.

Lawmakers say it's unclear what questions need to be answered through this audit because of the lack of transparency.

RELATED: Save UTMC Coalition reaches out to interim UToledo president