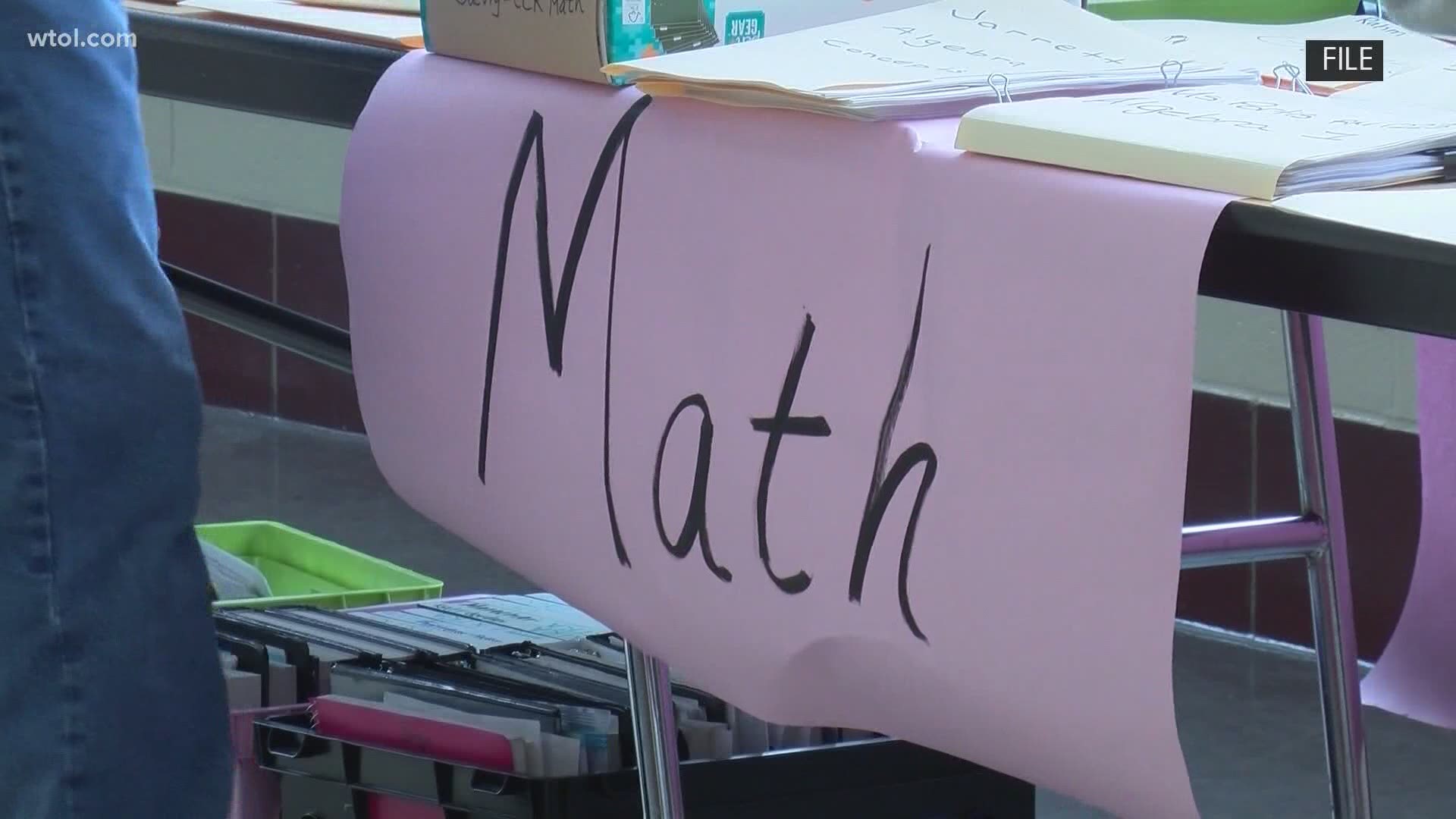 TOLEDO, Ohio — With several schools starting the year on remote or hybrid learning plans, several Latino families say they are hitting a wall when it comes to teaching their children.

One north Toledo mother says that the situation presents so many difficulties that she would rather have her kids go back to in-school learning than to see them fall behind.

"Rita" is a mother of 6 Toledo Public School students. She says she only speaks Spanish and understands very little English.

"For me, the biggest worry is for them to do their classes at home because I don't speak much English. I understand some but not enough to help my children," Rita said in Spanish.

As a Latino single mother, she relates her fear of teaching her children through a virtual learning environment to that of contracting COVID-19.

Sabina Serratos, the executive director with Adelante, the Latino Resource Center says Rita is not alone. Some of the biggest barriers include differences in language and communication with the schools.

"We're looking also at access to technology, the education piece, the unemployment rate... We'll speak to a lot of folks that just don't have the education. You know, they didn't finish," said Serratos.

Rita also says she's had issues in the past, even when her kids were not remote learning, and she would now like for each school to have an interpreter at each location.

"There are many other things that we as Latinos go through with the schools because of the language. And we go, but they don't give us attention," said Rita.

Serratos says she's been in communication with the schools and she believes they are doing what they can for now. However, Adelante has a goal to develop a plan in the next few weeks after gauging the needs of families.

"If families are more interested and able to bring their students to us and we can provide a format for them to learn in person from, we're supplementing what they would learn from their teachers and home schools," said Serratos.

An alternative option, she says, would be meeting students virtually each week if needed.

Meanwhile, even with the fear of COVID-19, Rita is hoping her children can get back to normal classes soon.

"I'm the only one who can help them, and my oldest daughter, but she's going to be studying too. So she can't take over the responsibility of the younger ones," said Rita.

In the past, Toledo Public Schools officials have said they are working to translate and deliver all the information needed to non-English speakers. They are asking people to reach out if you or someone you know need help. The number to call for assistance from TPS is 419-671-0001.

Those who need translations or for help in Spanish can also call Adelante at 419-244-8440.