The press conference is planned for 10 a.m.

The FBI reported that armed protests were planned at all 50 state capitols and in Washington ahead of Inauguration Day on Wednesday, Jan. 20.

"Armed protests are being planned at all 50 state capitols from 16 January through at least 20 January, and at the U.S. Capitol from 17 January through 20 January,” the FBI bulletin said, according to one official.  The FBI issued at least one other bulletin -- they go out to law enforcement nationwide on the topic -- before the riots last week. In response, around 15,000 National Guard troops expected in D.C. to provide increased security.

RELATED: Inauguration Day 2021: What we know about the plans so far

Michigan State Police said they were preparing for the possibility, and said in a statement to WLNS that they would "continually monitor for security threats and maintain situational awareness of what is happening in Michigan and across the country."

MSP said their security planning is "fluid" and "adjustments are made as needed, from day-to-day."

Michigan State Police also posted to Facebook, encouraging anyone who sees anything suspicious to report it. 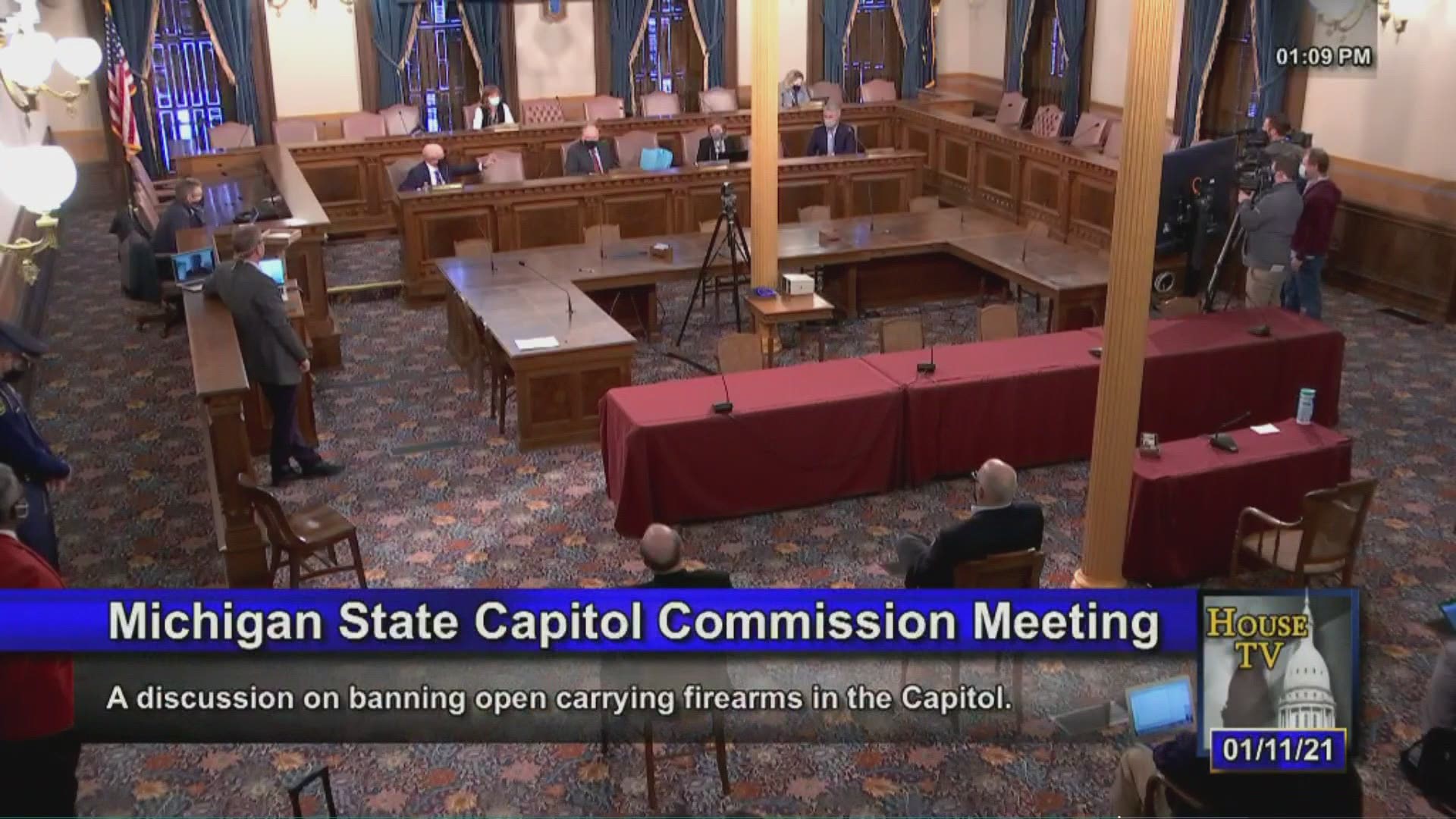