If Lake Erie were cleaned up, it could bring in millions of dollars to the communities it touches. 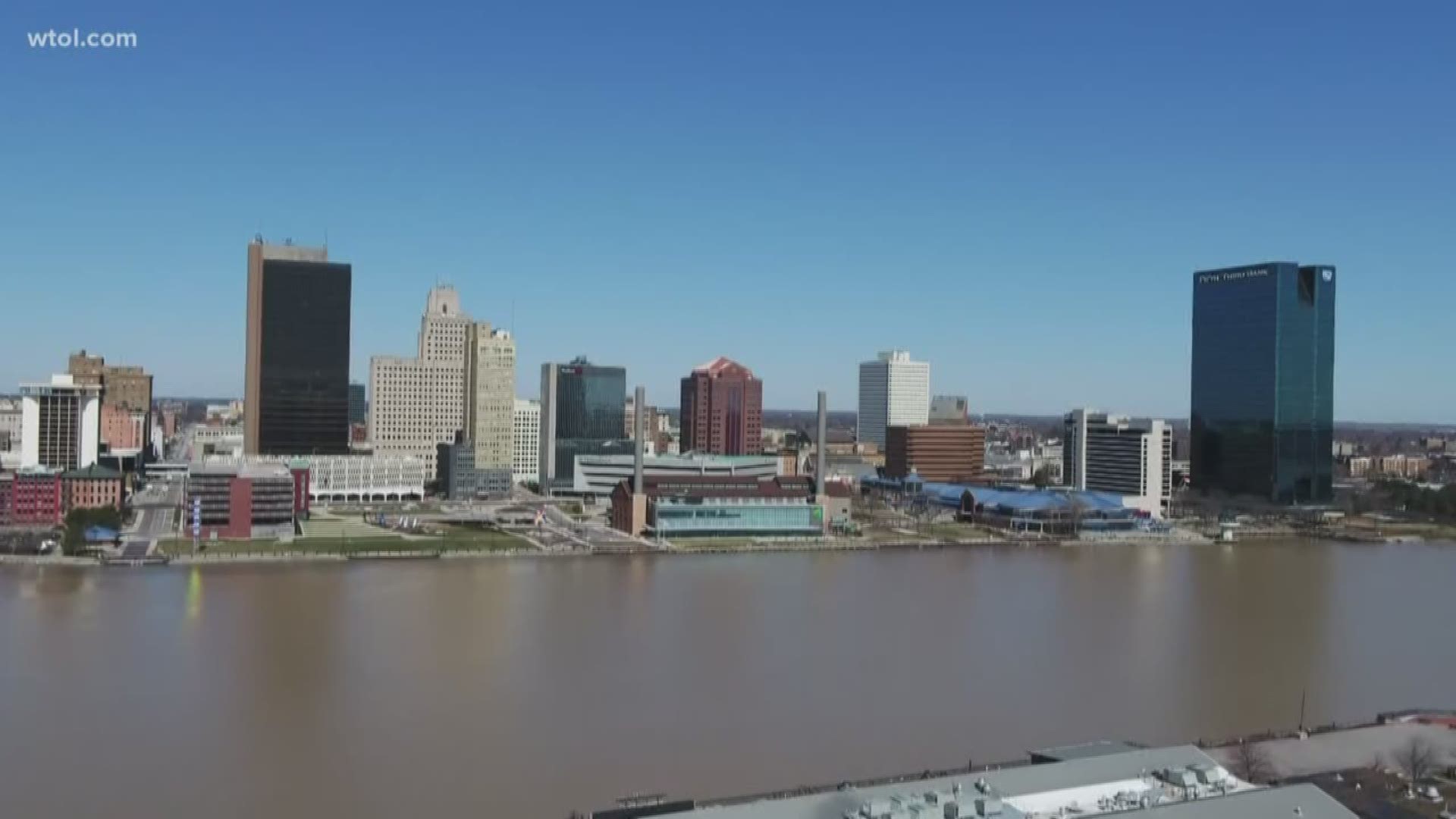 LUCAS COUNTY, Ohio — A brand new study shows Lake Erie as a whole is valued at $443 billion. About $300 billion of that is for water-related natural assets according to the study funded by the city of Toledo, Oregon and Lucas County.

What's sad is that if Lake Erie were cleaned up, it could bring in millions of dollars to the communities it touches.

The new study shows that if the algae were reduced, we would see a big change in recreation at the lake, fishing, property value and our water treatment.

"It's important that Lake Erie be rescued from the situation that it is in, not just because it is a public health issue although it is, but because it's an economic issue," said Mayor Wade Kapszukiewicz.

This study for the first time puts numbers to the algae issue.

For example, if beach closures and water quality advisories were reduced by just 20%, the study says we would see a $25 million benefit.

It also suggests that if the harmful algal blooms persist shoreline property could drop by more than half a billion dollars.

"We have numbers now to tell them that there's a lot of money to be made which is always something people are interested in and the most important thing people can do is make water and water quality and a blue lake number one," said Sandy Bihn of Lake Erie Waterkeeper.

The city of Toledo joined the study because they know something needs to done. The mayor said now they can take these numbers to leaders in Columbus and Washington and push for accountable action in the lake.

"Politicians in Columbus are very good at ignoring Toledo. They have done it very well for about 20 years and it's a shame but we need to stand up and jump up and down and yell and scream and shout and that's what this is all about," Mayor Kapszukiewicz.

Bihn said what they've done in the past clearly isn't working. The wave of issues remains and she knows the green belongs in the lake's economics not the water.

"For me you have to clean something up when you've put waste in that's toxic. This is toxic and it's nasty and they need to stop it. It just needs to be stopped. Quit horsing around, just get the problem fixed and if you do it will bring huge yields and huge return on the investment," Bihn said.

Bihn added that besides advocating with this new study in hand, the same team is working to also create a report card system for each watershed within the western basin with hopes communities see the problem and clean it up.