The winner chose cash now instead of a larger payout over several decades. 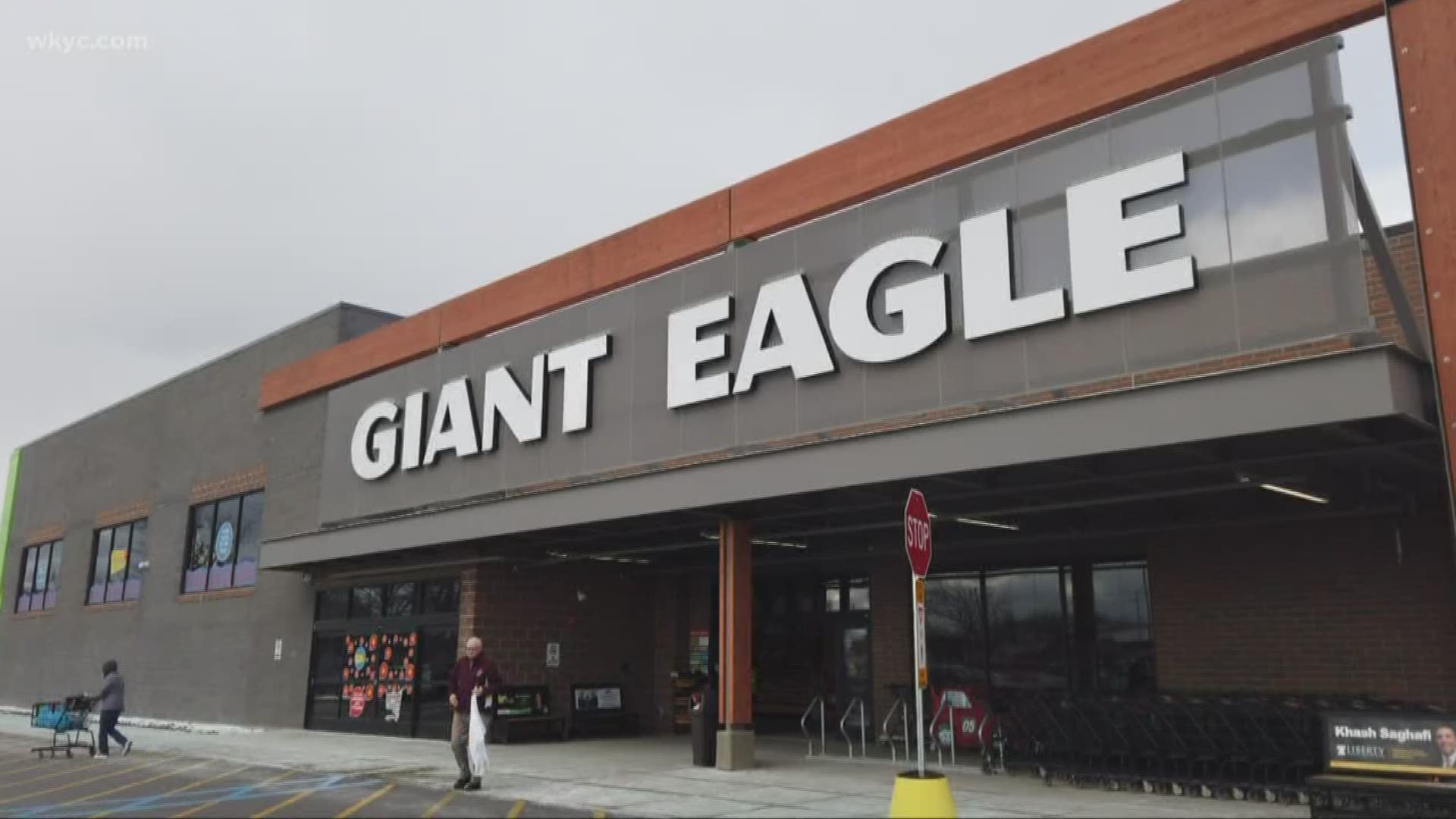 MENTOR, Ohio — Whoever bought the winning Ohio ticket for a $375 million Mega Millions prize last month will remain a mystery, at least publicly.

The Ohio Lottery says its largest prize ever won has been claimed in trust.

The winner or winners chose the cash option prize equivalent rather than a higher amount paid out over several decades. That means they get a lump payment now of about $182.5 million after tax withholdings of 28%.

The winning ticket for the Dec. 17 drawing was bought using the auto lotto feature at a Giant Eagle supermarket in Mentor.