Chief George Kral plans to work with the city on changes to the Civilian Review Board. 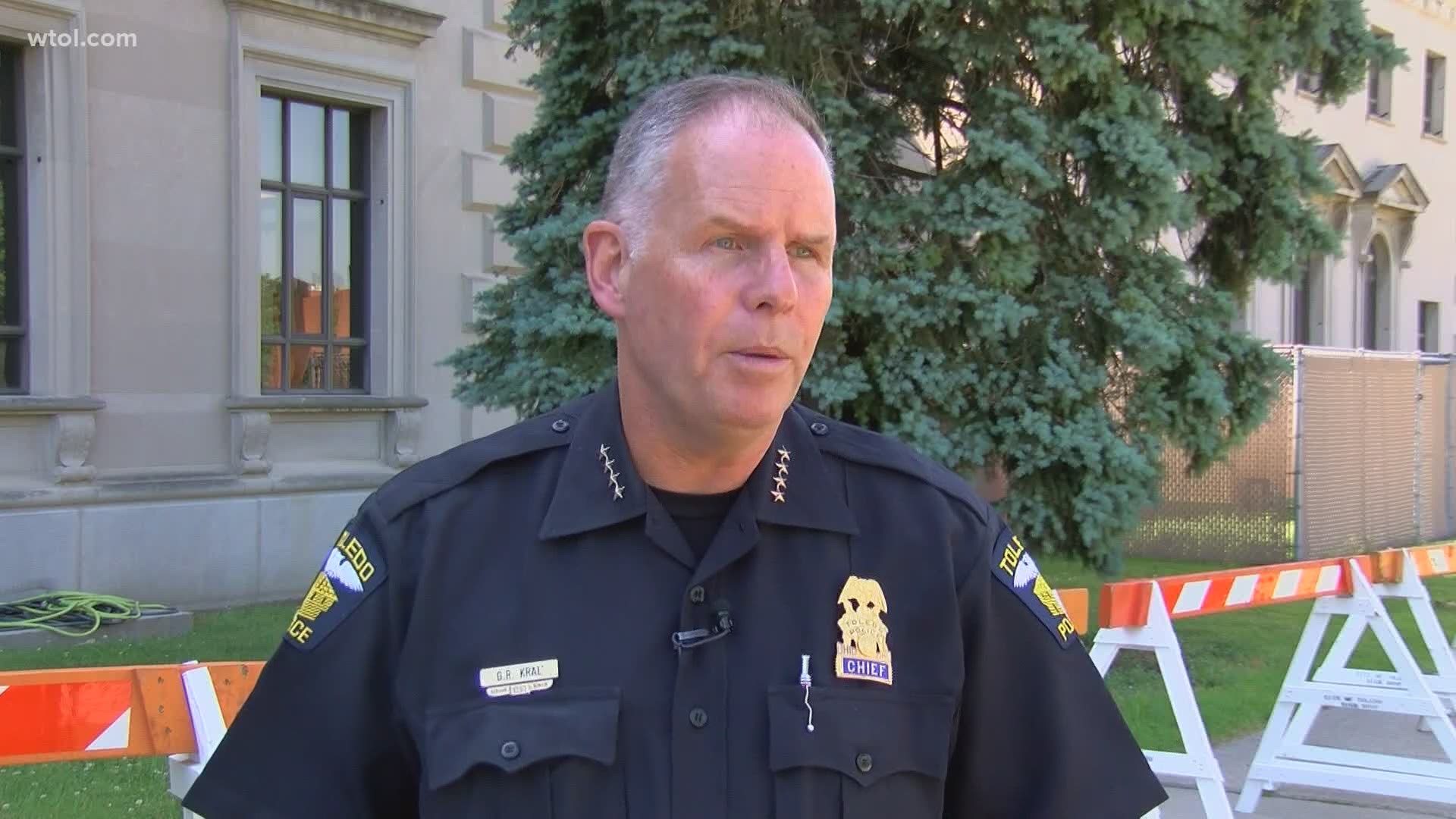 "We have to make sure that the people that are in our custody or we're arresting are safe," Kral said.

As the conversations gain steam, he anticipates this type of legislation to be added not just at the local level.

"We're seeing (in the) federal level, there's a house bill that could be voted on today (Tuesday). You're going to see other requirements for the states and municipalities, so this isn't just for Toledo or northwest Ohio," Kral said.

One piece of legislation that will take some time to get the logistics fully figured out is the Right to Know Act. It requires officers to hand out cards with their name, and a phone number for public comment on their interaction with officers. He's concerned about cost because TPD has around 200,000 calls for service a year.

"What we're planning to do is print out blank cards that have our logo on it, have internal affairs' number written on it, and then the officer can handwrite their name, (for example,) 'George Kral ID number 1922,' and hand it to the person," Kral said.

Chief Kral said he supports a civilian review board investigates possible police misconduct and the council is looking to give them subpoena power.

"This citizen's review board component is probably the most critical of the four things that happened in city council yesterday (Tuesday). And it's something you can't vote on that in one day. You can't just say okay you have subpoena powers. This is something that's going to have to be discussed and vetted," Kral said.

Discussions about the Civilian Review Board and policing policy will continue at a committee meeting next Wednesday.