Police now officially list woman as missing; she's not been seen by her Woodville family since June 30

Kayla Mason hasn't been seen in more than five months, and the police now will officially list her as missing after detectives spoke with the family. 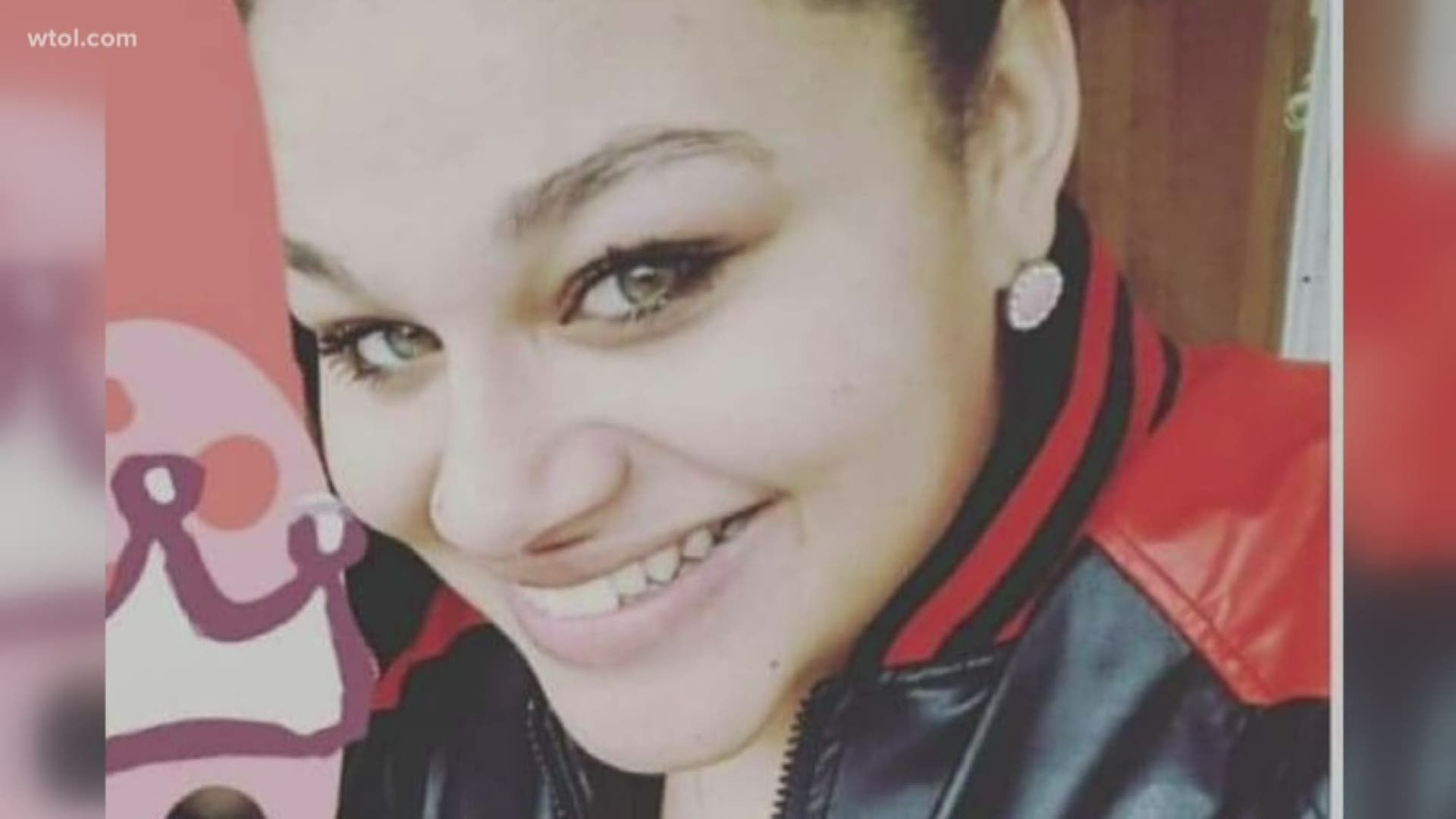 WOODVILLE, Ohio — It's like she "fell off the face of the earth" —  that's how one family member describes their search for 23-year-old Kayla Mason who hasn't been seen or heard from since June 30.

For the past five-and-a-half months, Mason's family has reached out to every one of her friends, including the ones they don't know personally on Facebook. They have checked hospitals, jails and, at one time, her mother even called the coroner worried that a body found in Toledo might be her daughter.

The problem is she fell under a gray area when it comes to being determined missing by police.

"Nobody has contacted us at all. Not one word," Mason's mother Jennifer Taylor said.

On Tuesday, police changed the status of the case to list Mason officially as missing. Detectives spoke with the family and authorities will investigate her as a missing person. 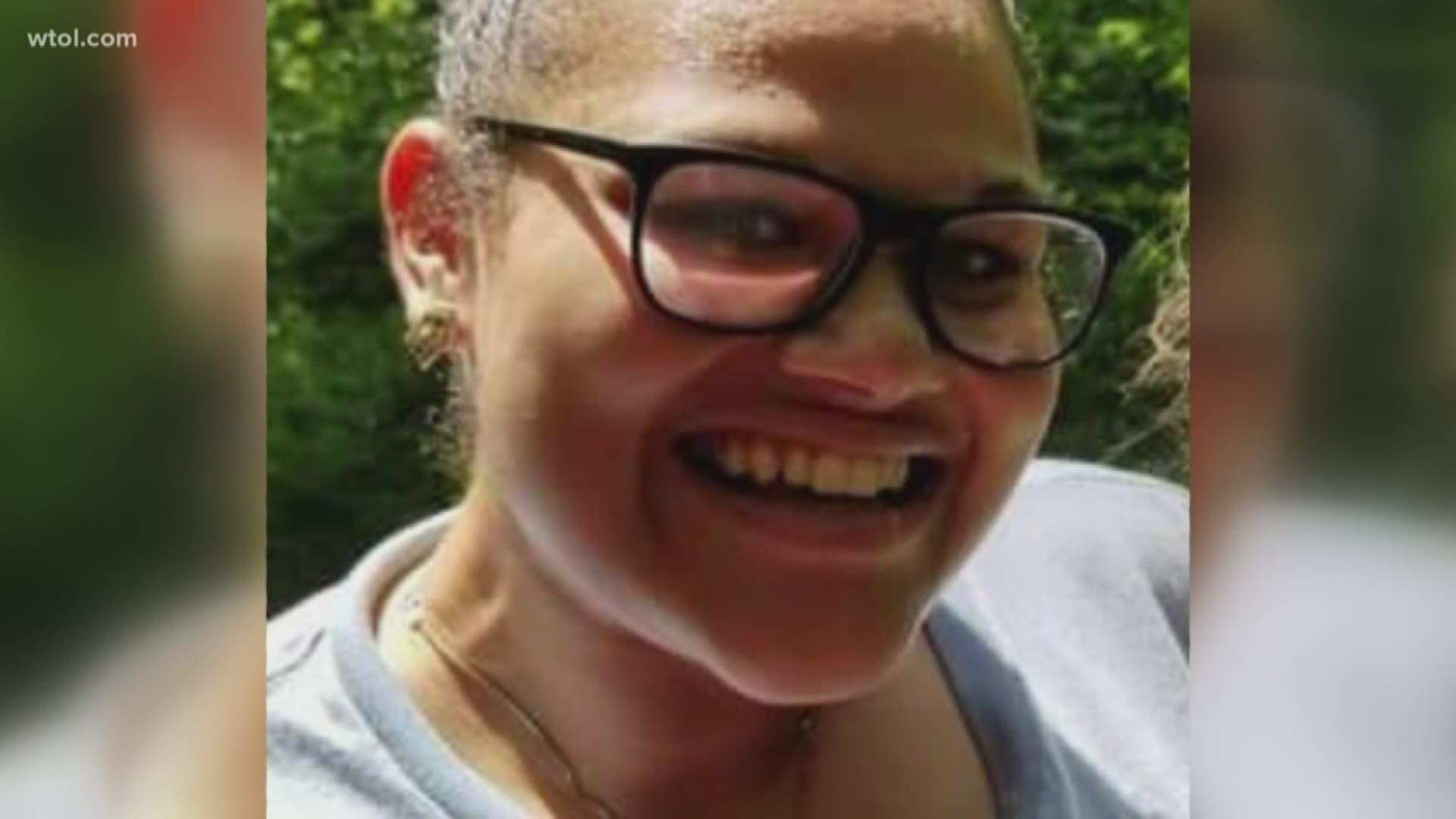 "I'm feeling emotional. I'm relieved it's happening, a little frustrated for how long it took and I hope it didn't take too long," Taylor said Tuesday afternoon.

"It's a feeling of relief but also reality has set in."

Even though Mason's face is circulating locally on social media and her name getting added on a national Facebook page named "Missing Persons Cases Network," which has nearly 65,000 likes, her family hasn't gotten any closer to finding her.

"When she had not been around my parents' house for a few days, we called her work and they said she was a no call, no show," Taylor said.

Mason left a note at her grandparent's house, where she was living, saying she was bad at goodbyes. She hasn't been heard from ever since.

Her family is concerned because she had recently been diagnosed with bipolar disorder. But, even so, she was managing a full-time job to save money for a car and regularly went home to visit.

"Kayla has a 4-year-old daughter, my granddaughter lives with us, and she asks every day where her mother is and I have to tell her the truth, which is, I don't know," Taylor said.

Prior to Tuesday, the family tried to file a missing person's report twice with the Toledo Police Department.

Under the department's policy, in order for a person to be filed as missing, they need to have diminished capacity or physical disability, their safety be in danger and, have any indication their absence is not voluntary.

For the family, one of the biggest reasons they believe she should be labeled missing is she hasn't reached out to her brother since that summer night.

"They're pretty much best friends and the fact he hasn't heard from her and he has voiced how concerned he is and worried kind of adds to my anxiety," Taylor said.

The family simply wants answers, regardless of what they are.

"Hopefully Kayla herself will see this, that's my biggest hope is that my daughter will see this and know that we love her and we just want to know she's okay," Taylor said.

After WTOL reached out to police, they started reviewing the case and information from the family in order to decide whether or not to label Mason as missing.

Mason has tattoos on her knuckles, one side says "1996" the other "2015." She also has a rose with ivy on her right shoulder and an infinity sign on her wrist.

If you know of her whereabouts please call police or reach out to the family at jennifertaylor77@hotmail.com.

RELATED: 'Help us find them' - A plea for National Missing Children's Day