Judge Gallagher was sworn in on Feb. 9, but has been serving since Governor DeWine appointed her on Dec. 31. 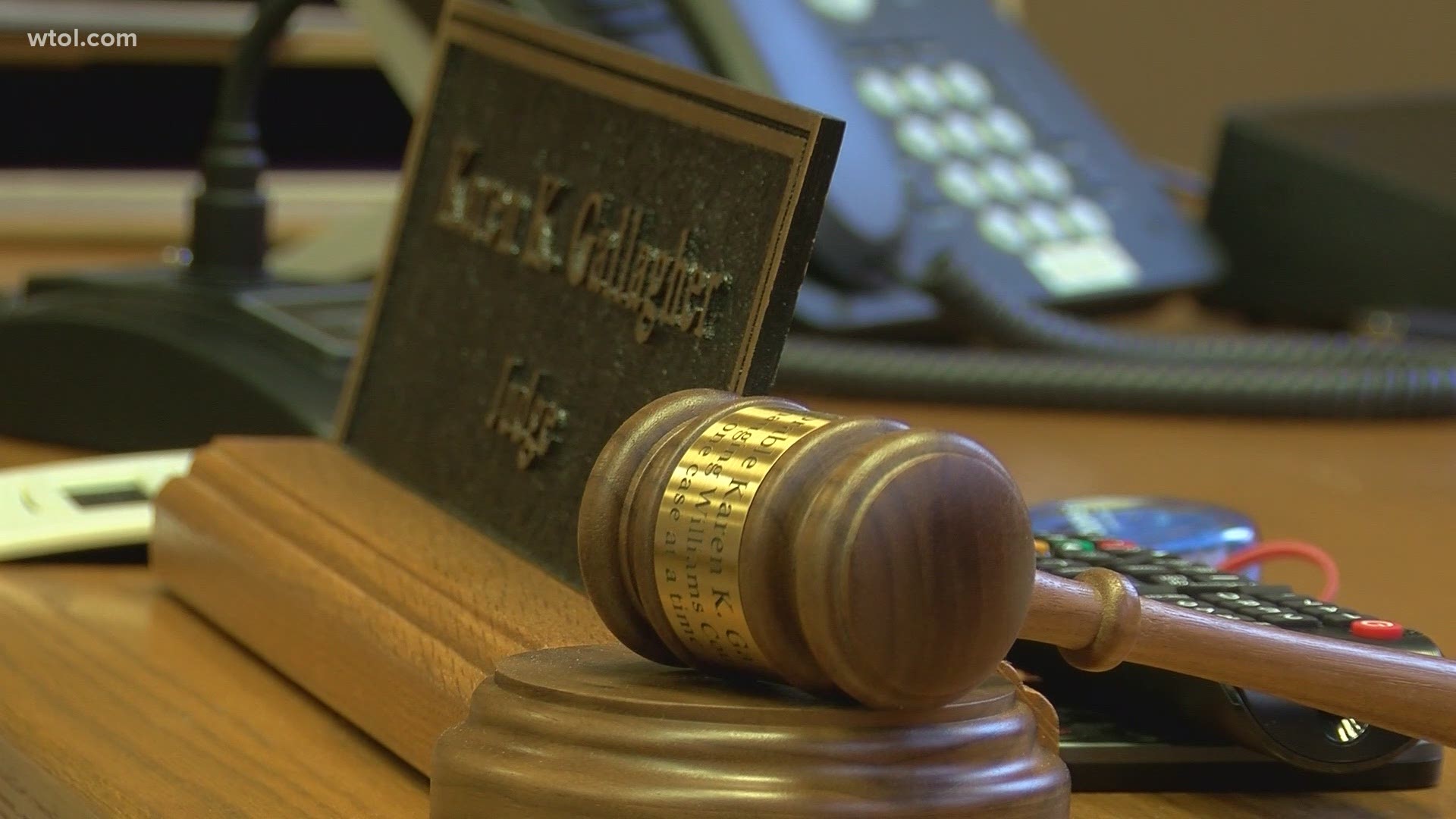 BRYAN, Ohio — A certain barrier has been broken down in Williams County. Officials swore in Karen Gallagher as the the first female judge for its probate and juvenile divisions Tuesday.

This marks the first time in its 201-year history that a woman holds the gavel for the probate and juvenile division in Williams County.

Gallagher practiced private law for over 30 years in northwest Ohio before becoming magistrate for Williams County Commons Pleas Court in 2016.

On Dec. 31, 2020, Gov. Mike DeWine appointed her as the new probate and juvenile judge for the county.

Probate court handles cases over estates, adoptions, marriage licenses and more. Juvenile court involves all legal issues for people under the age of 18.

Gallagher says we have a woman in the White House now, women judges on the state supreme court and U.S. Supreme Court.

This is long overdue, she says, and she's proud of the example she can set for future children.

"It comes to a point that I hope at some point that's not the headline," she said. "You know, I hope just by merit or by looking at the person or not by gender or male or female, it can be looked at and be a highlight of itself and it isn't in the news of being the first female."

Gallagher was sworn officially on Feb. 9 but she started her duties back on Dec. 31.