K-9 team set to retire together in Fulton County

Deputy Jeremy Simon and his faithful partner, K-9 Maggie, will be retiring together on Oct. 31.

Simon started his career with FCSO in 1992 and has been a K-9 handler for over 18 years.

In 2017, Simon was shot twice by a suspect who fled a traffic stop. Simon returned to work a month later.

The next year, Simon assisted in a campaign to win an SUV for the FCSO K-9 unit. Simon appeared alongside fellow officers Deputy Justin Galbraith and K-9 Fazzo on WTOL 11 Your Day to encourage support for FCSO in a national photo contest.

Galbraith and Fazzo won and were able to upgrade from working out of a patrol car, thanks to Vested Interest in K9s and support from the public and from Simon. 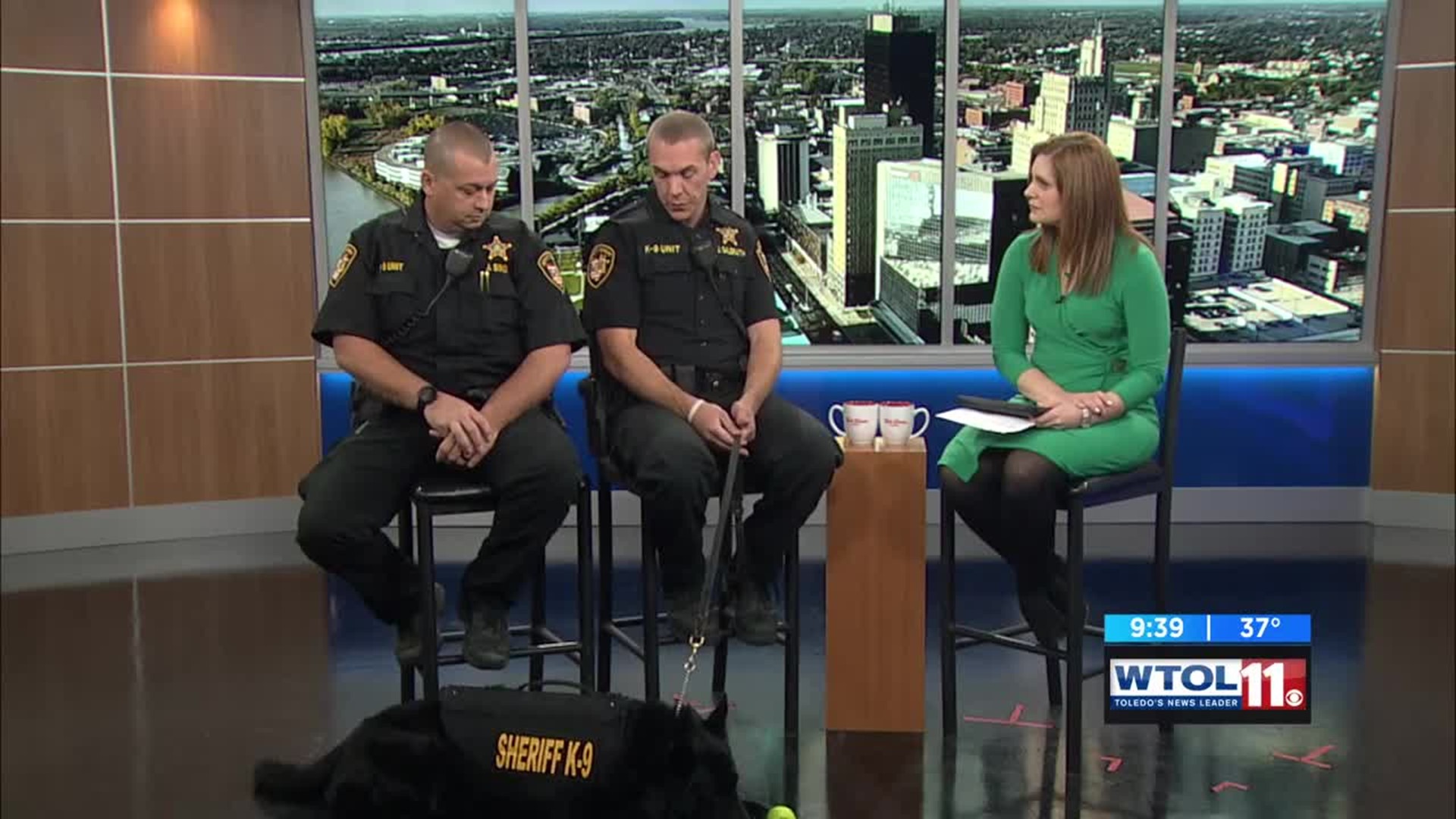 Deputy Simon and his faithful partner, K9 Maggie, will be retiring together from the Fulton County Ohio Sheriff’s Office...