The goal is to raise $4K to ensure the scholarship lasts at least four years - the length of time Justin Dunlop attended UToledo. 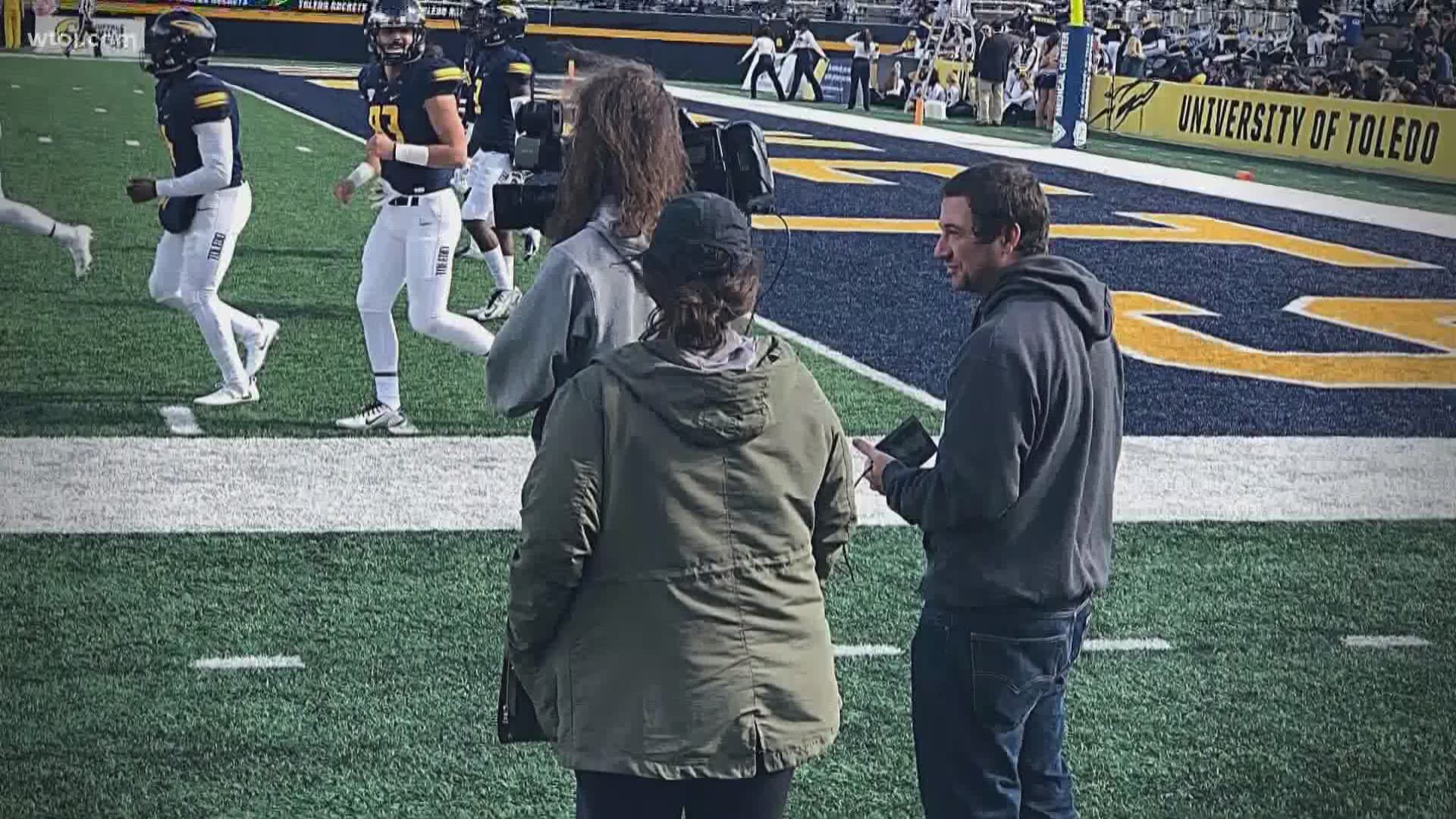 Family, friends and former classmates all remember Dunlop for his passion, especially when it came to sports, TV production and teaching others.

Two of Justin's former classmates, Kaylee Loofbourrow and Marla Gootee, said they remember him for the impact he made as the school's sports producer and technical director for "UT 10 News," which is why they're starting the Justin Dunlop Memorial Scholarship.

"Even though he's not here to continue helping students or to encourage other people, you know, this scholarship will allow students studying the same thing he did to continue those passions, to get the valuable experience and knowledge within that department," Gootee said.

"Whoever gets this scholarship, you know, I just want to let them know, don't ever let anybody tell you, 'no, you can't do it,' because you can do it," she said.

The goal is to raise $4,000 for the scholarship. This is to make sure it exists for at least four years, representing the amount of time Justin studied at the University of Toledo.

However, the more money raised, the longer it will continue.