Alexicia Sims, an organizer of the Juneteeth celebration, says making it a federal holiday will not allow for the Black community to forget decades of indiscretions. 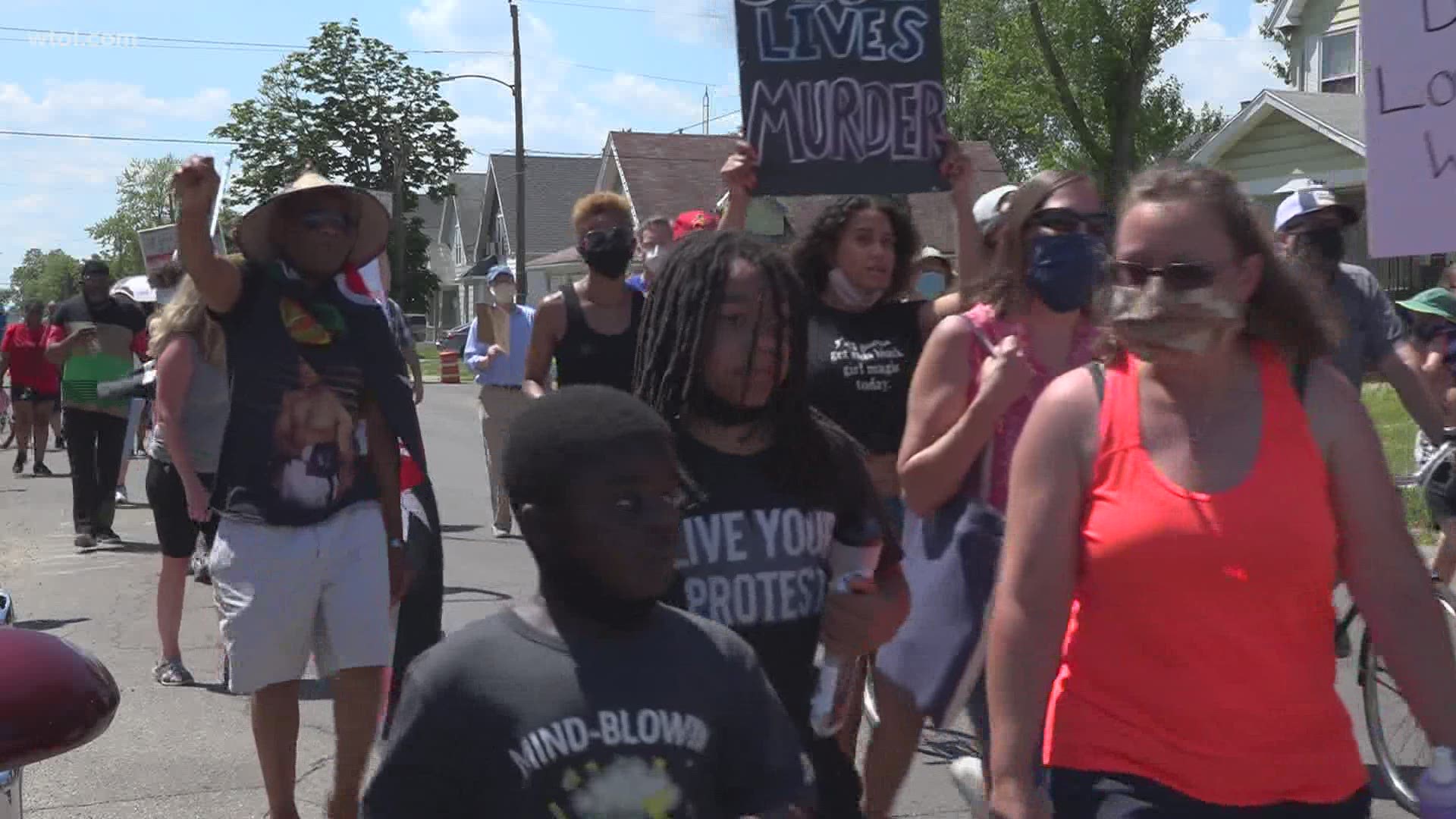 Thursday was a monumental moment as President Biden signed a bill establishing Juneteenth as a federal holiday.

Juneteenth refers to June 19, 1865, the date slavery was abolished in the United States.

Black group leaders are calling it a triumph, but there is also fear that people will miss its true meaning.

"I was like wow, wow. From 1865, it took to 2021 for us to actually get a federal holiday," said Alexicia Sims, an organizer of this year's Juneteenth Celebration Parade and Festival.

It's a bitter-sweet day for some in the Black community - like Brionna Camden, with the Community Solidarity Response Network.

"Because I know that it's gonna be everyone gets the holiday off. I feel like a lot of people would back me up when I say, Black people definitely deserve the holiday. But it feels almost anti-black to let everyone have the holiday off," said Camden, who is a former researcher intern with CSRN.

Sims says the holiday is a step in the right direction, but it's no secret racism is still happening.

"That silent racism is that we watched George Floyd, George Floyd died on camera and it wasn't a guarantee. Everyone was still uneasy until that trial took place," said Sims.

Camden also says she's worried the holiday will be used to market to Black people when the world needs fundamental changes that can impact their lives.

"Making it a federal holiday will not let us forget the 50 plus years we've had of indiscretions and things that just weren't set up for us to win," said Sims.

The groups are calling for change, with Juneteenth becoming a way to educate those who don't know what it means.

"I want Juneteenth to be something that makes people uncomfortable. I want this to be a time when people get out of their comfort zone and they really face the past. So that they can understand how these things happen, instead of trying to sugar coat," said Camden.

It's a collective effort in order to make things better for everyone.

There are several Juneteenth celebrations planned this weekend in northwest Ohio.

During the Juneteeth Celebration Parade and Festival, a parade steps off at Toledo Town Center on Dorr Street and will head to the corner of Indiana and Hawley.

There will be a live DJ, horseback rides, video games, food trucks and more from 11 a.m. to 5 p.m.

And in downtown Bowling green, Wooster Green will host an event from 2 p.m to 10 p.m. There will be bounce houses and painting for children.