Judge orders east Toledo Days Inn to close for one year due to crimes, code violations

The city provided evidence of six arrests and convictions of various people using the hotel for nefarious purposes, as well as 10 examples of alleged drug overdoses. 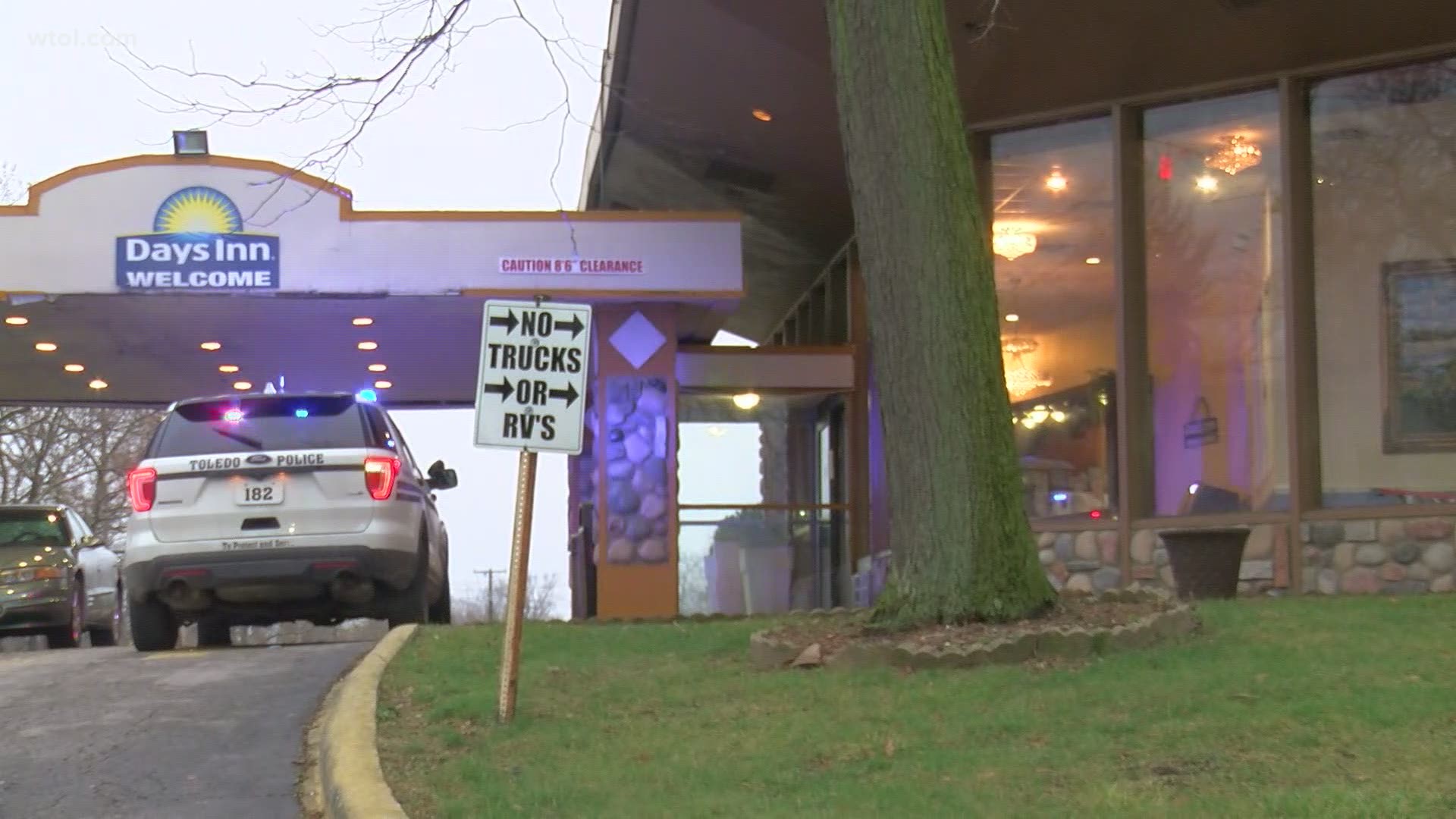 TOLEDO, Ohio — An east Toledo hotel recently was ordered to close its doors for at least one year due to various criminal activity and building code violations.

The city of Toledo filed a lawsuit in December 2020 against Toledo Nights, Inc., owner of the Days Inn located at 1800 Miami St., attempting to padlock it for one year. Court documents indicate Toledo Municipal Court Judge Joseph Howe granted the shuttering on Sept. 14.

The city provided evidence of six arrests and convictions of various people using the hotel for nefarious purposes, as well as 10 examples of alleged drug overdoses at the location.

"Because this demonstrates that there are indeed criminal convictions obtained against persons using the property alleged to be a nuisance in connection with the criminal offense charged, and because Defendant's Motion is based on Plaintiff's alleged failure to provide evidence of said convictions, Defendant's Motion for Partial Summary Judgment is not well-taken," Judge Howe wrote in his ruling.

An order of abatement was issued, meaning all furniture, fixtures and other contents can be removed and sold. The defendant was also ordered to pay $100,000.

Any response by Toledo police or Toledo fire and rescue will result in a fine based upon the cost of responding to the emergency.

The hotel is appealing the ruling.

In its lawsuit, the city said police were called to the hotel 182 times between January 2018 and November 2020. Those calls included:

There were also reports of rape, prostitution, arson and weapons violations.

In January of this year, a man was shot at the hotel. Terrance Reid was charged with felonious assault.

In addition to the alleged criminal activity, court documents state that back in May 2020, the Division of Building Inspection found a number of building code violations, including structural defects, electrical code violations, plumbing defects, defects in the building's heating and air. The fire department also found code violations. 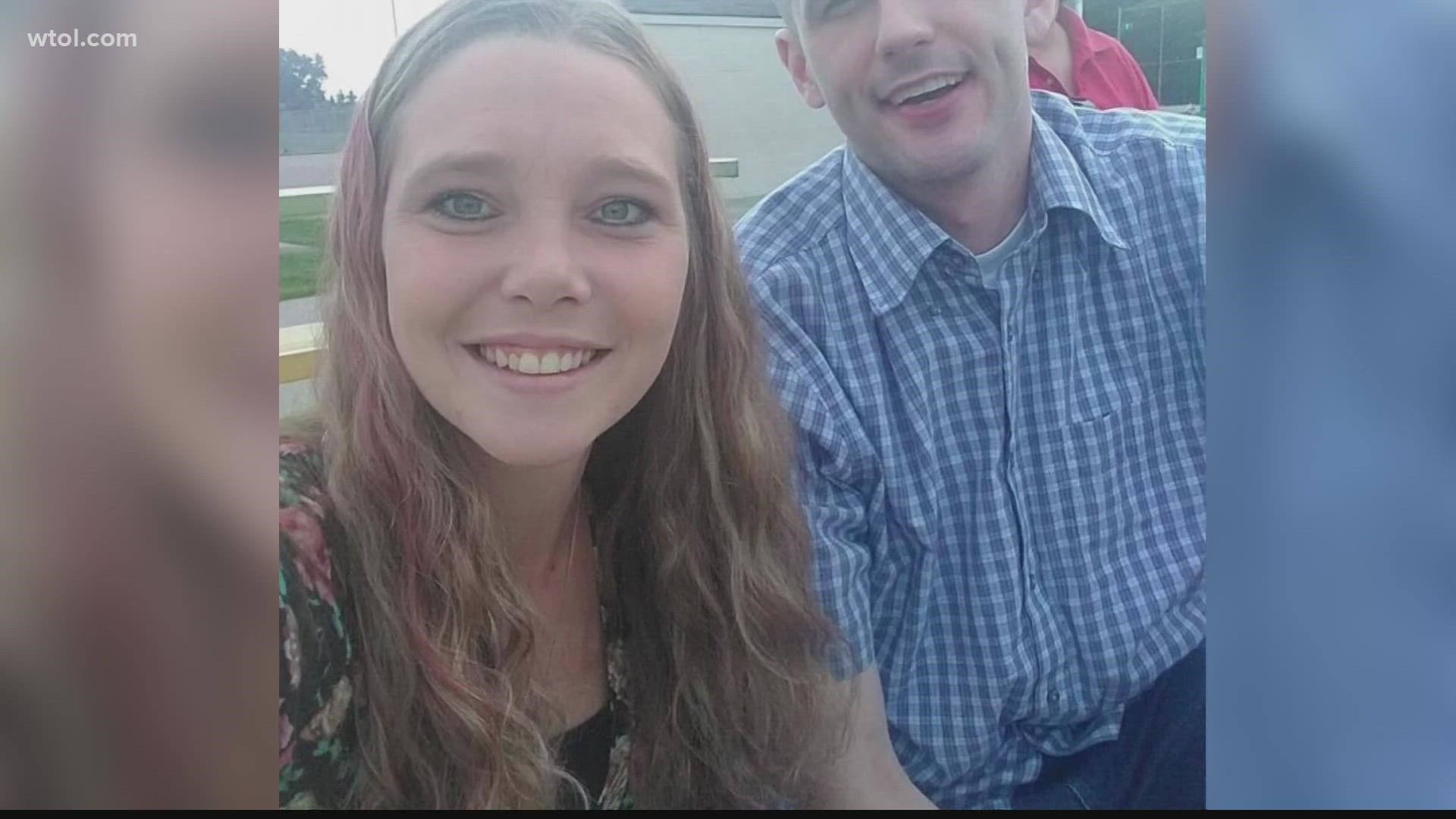