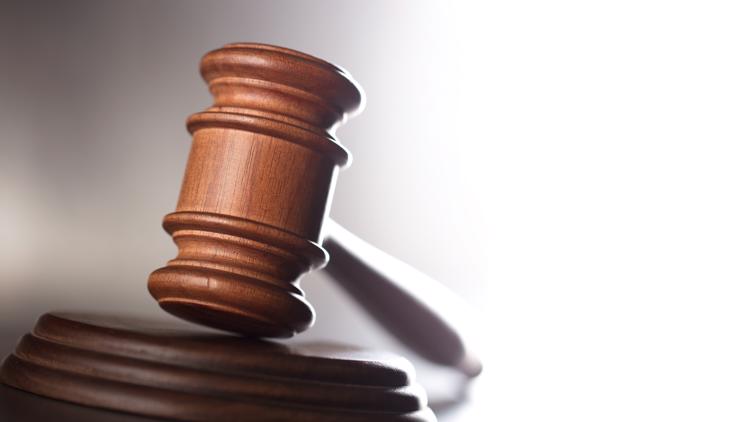 “This agreement promises a breath of fresh air for communities in northwest Ohio,” Attorney General Dave Yost said. “We all breathe this air, and we all need to do our part to protect it.”

Under the agreement, the companies will pay a $200,000 penalty to Ohio and will complete a $1.2 million lead abatement project within 18 miles of the Toledo Refinery. The project will aim to reduce children’s exposure to lead-based paint hazards in child-occupied facilities. The project must be completed within three years.

The settlement stems from allegations that the companies failed to operate and maintain emissions monitoring systems at the Toledo Refinery. According to a January 2020 complaint, valves, piping and other equipment were not properly identified, monitored or equipped to detect and repair leaks that emit hazardous pollutants into the air. The complaint also alleged a failure to alert state and local agencies when releases of the substances occurred.